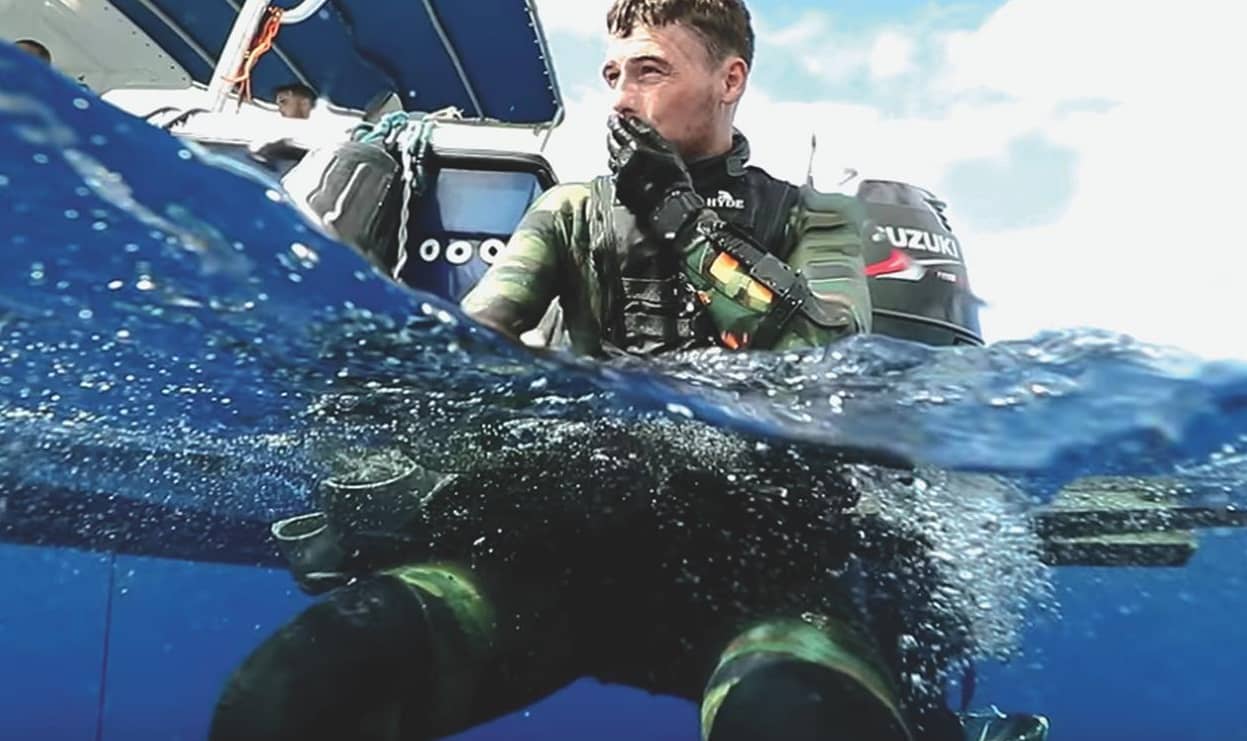 Jake Koehler has become YouTube’s most unlikely star—by searching riverbeds and drainage ditches for whatever riches they might possess.

JAKE KOEHLER is in Helen, Georgia, clad in full scuba gear, dead-man floating in a shallow section of the Chattahoochee River. He’s hoping to strike gold, preferably in the form of a wedding band. But the host of the popular YouTube treasure-hunting channel, DALLMYD—pronounced D-Almighty— would settle for just about anything. Even a lost cellphone would suffice.

In warmer seasons, this stretch of the Chattahoochee is crowded with tubers. But today, Koehler hasn’t seen many people on the water aside from his cameramen, Beau Darkens and Joseph Talerico. With their camouflage wetsuits, bug-eyed cameras, and metal detectors, they look like a band of misfit superheroes.

Just when it seems like the morning might be a bust, Koehler emerges, victorious. “You’re never going to believe what I just found!” he says, pausing to heighten anticipation. “A penny!”

Koehler might be playing up this mock find, but his enthusiasm over even the tiniest discoveries is contagious. During his waterborne expeditions—which are as likely to take place in drainage ditches as actual rivers—he’s discovered gold, human remains, diamonds, tombstones, a Rolex, knives, megalodon teeth, laptops, and drones. “You never know what you’re going to find,” he says. “It’s the not knowing that pulls me.”