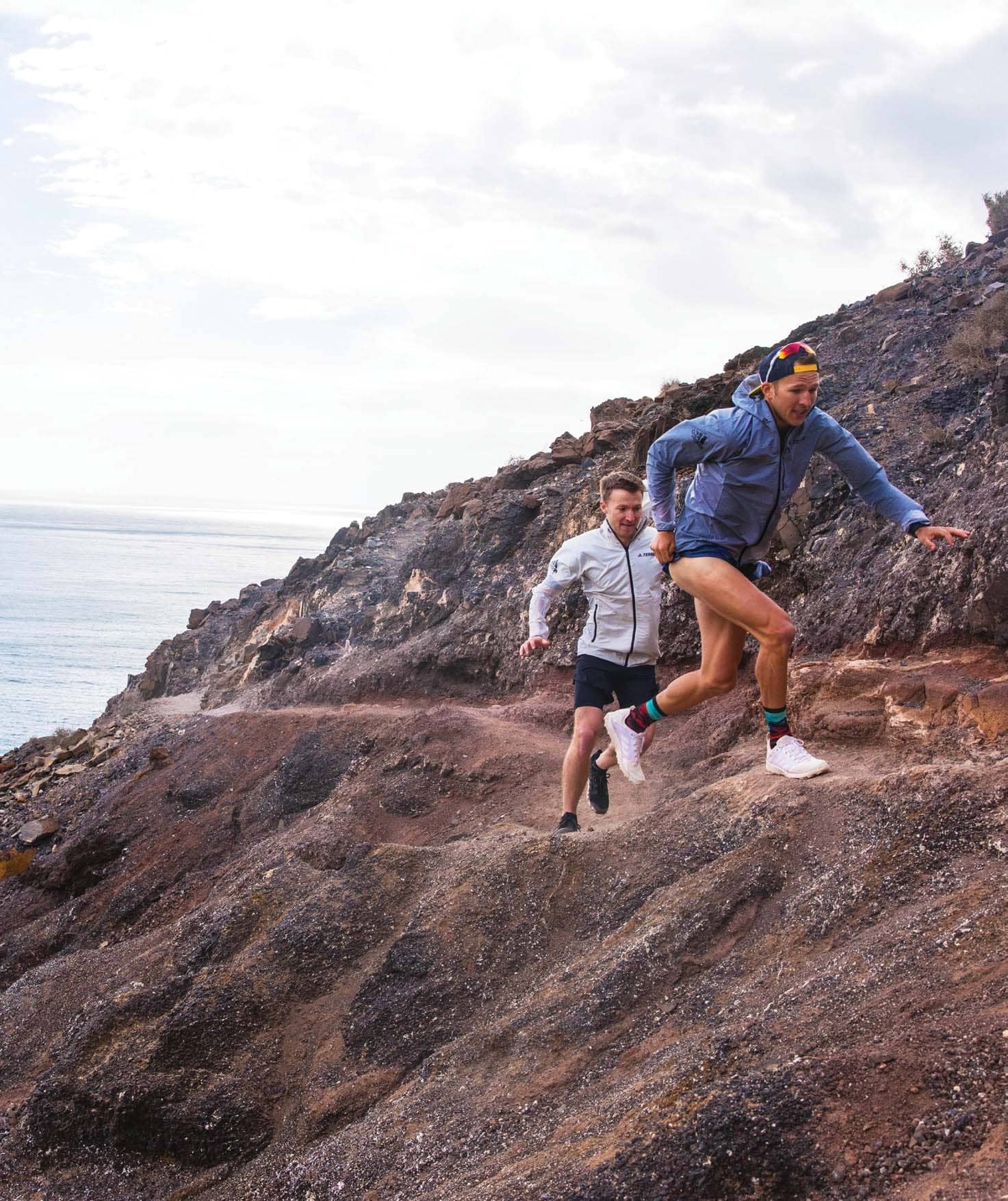 A full-body workout offering the mental health benefits of both nature and exercise, trail running is fast on the ascent. We sent our man to the wilds of Fuerteventura to race one of the world’s best. At least we gave him a head start…

In its broadest sense, trail running describes any run that isn’t on a man-made surface. There are various subgenres: among them, fell running (short and steep), skyrunning (high and technical) and ultrarunning (very, very long). Tom Evans is good at all of them. Lean, 6ft tall and bronzed, the 27-year-old British runner may be relatively new on the professional scene, but he has swiftly become the new poster boy of the fastgrowing sport of trail running.

I’m good at none. In fact, despite being a section editor of MH sister magazine Runner’s World and fancying myself as one of the fastest on the staff, it’s very rare that I venture off-road at all. And today, I will be racing Evans up a very steep hill on the volcanic island of Fuerteventura in the Canary Islands.

Before that, though, Evans manfully tries to get me up to speed. For starters, in this arena of cardio it seems that strong beats skinny. “I stand on a start line, look round and think, ‘I’m bigger than everyone here,’” he says. “But that’s a good thing. You’ve got to have that strength for climbing. And the bigger your quads are, within reason, the better you’ll be able to distribute the impact of coming downhill, and the less muscle damage there’ll be. You don’t have to be stick thin. There’s something in trail running for everyone.”

As well as rewarding a stronger frame, trail running helps to create one. “Because of the ups and downs, twists and turns, you’re becoming more robust,” says Evans. “Trail running is a real full-body workout. You may not be running as fast as you normally do, but it’s conditioning you and making you a better runner, whether you want to run on the road or off it.”

Then there are the many mental health benefits of getting out of the smog. A recent study by the University of Glasgow found that people who were frequently active in forests had half the risk of poor mental health compared to those who didn’t exercise in nature. 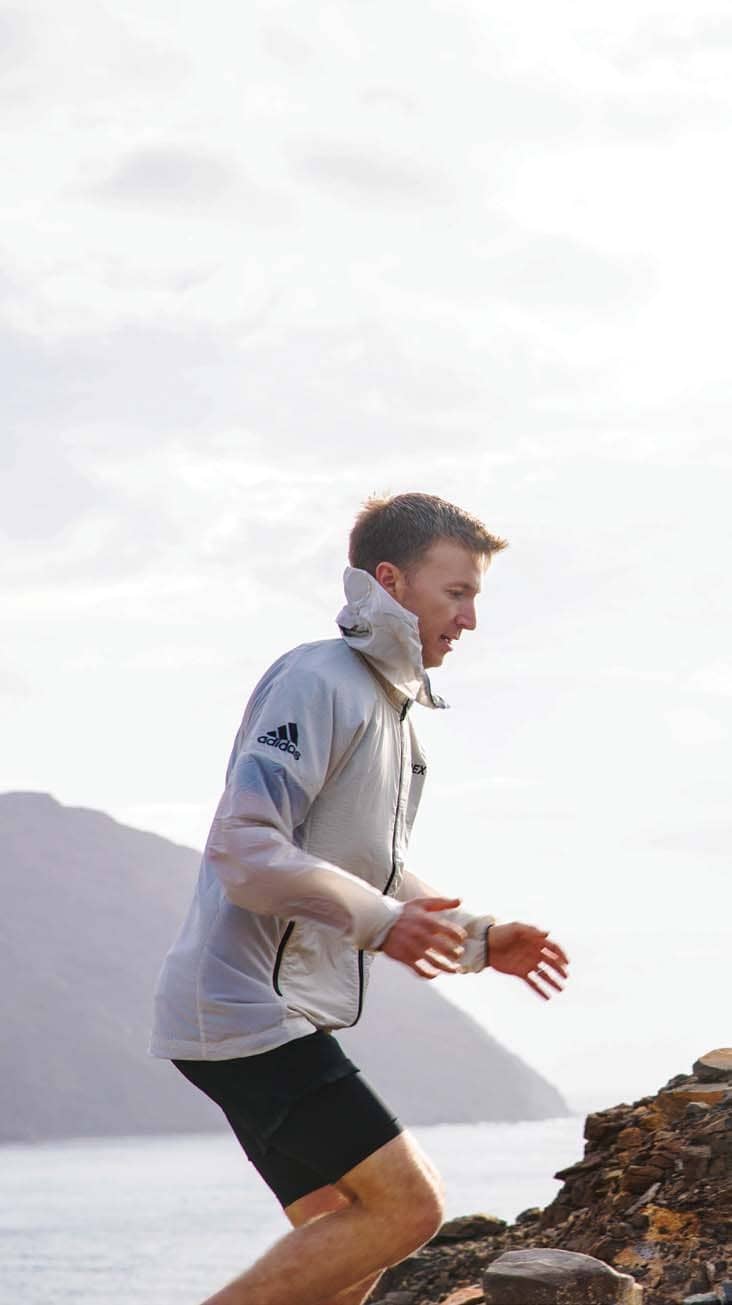