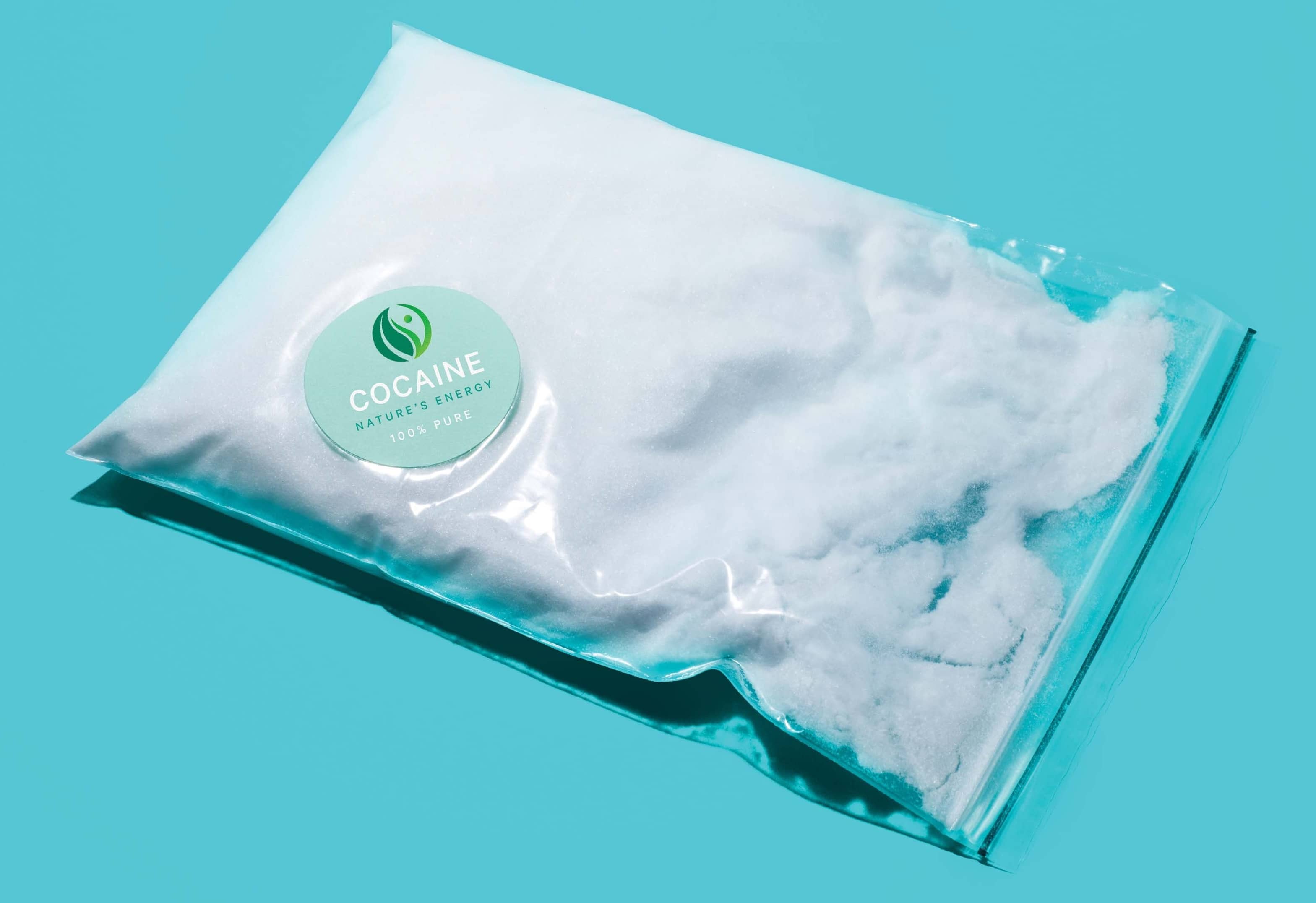 We now use more cocaine than any other nation in Europe, with the drug cheaper, purer and more ubiquitous than it has been in a decade. So, how does this sit with modern Britain’s otherwise health-conscious and ethical outlook? And how concerned should we be? MH meets users, dealers and researchers to get to the crux of a strange contradiction

Tom Banham
By the time Craig Strippel found himself at the end of the Albert Pier in Penzance last October, willing his frozen legs to step onto thin air, he had lost control. Cocaine had taken over his brain. After 17 years of use, the drug had hijacked the chemical pathways that would normally have steered Craig towards the things that make life worth living. It had robbed him of his ability to assess risk and exercise self-control, the brakes that might have slowed his descent into addiction. It had burrowed deep into the primitive parts of his brain that summon emotions and memories, to provide constant reminders of just how good cocaine made him feel, like a bell that never stopped ringing.

Three hundred miles away, in London, a man we’ll call Ian was wondering whether his own relationship with cocaine was becoming something of a problem. They’d been seeing each other on and off for the best part of two decades, though Ian wasn’t as loyal as Craig: he was as enamoured of ketamine and had dalliances with MDMA and GHB. Now, following a period of unexpected job insecurity, things were starting to slide. He was using more during the week. He was, on occasion, using it alone. It worried him, but he was confident that, with a bit of effort, he could wrest back control.

Cocaine has long been Britain’s illegal stimulant of choice. The drug of Britpop benders and Met Bar toilets remains our favourite way to get buzzed. For a while, it looked as though its crown was slipping: between 2008 and 2013, the number of cocaine users in the UK fell by a third. The party that had raged since the early 1990s was seemingly coming to an end. Then, like someone who doesn’t know when to call a cab, coke sat up, shook itself awake and sat back at the table. In the past five years, usage has recovered almost to its 2008 peak. The reasons behind this shift are hard to unpick, but they are also very simple.

About a decade ago, most cocaine was, in reality, anything but cocaine. “It was 10-20% pure. The rest of it was bulking agents,” says Steve Rolles, a policy analyst for drugs reform charity Transform. As with any consumer good, people drifted away when coke stopped offering much bang for their buck. Then-legal highs such as mephedrone and Spice crept into the market. In response to these interlopers, cocaine rebranded. Dealers lowered their prices and stopped over-diluting their product. In recent years, the strength of the cocaine on UK streets has quadrupled. “Uncut, effectively pure cocaine began appearing on the market,” says Rolles. And it found a receptive audience. “When cocaine started getting good again, people migrated back.”

This recent enthusiasm is at odds with our purported rejection of other ways of getting messed up. We drink less than we used to, with millennials in particular turning their backs on booze in record numbers. And yet, cocaine use among 16-to-24-year-olds has doubled in the past five years. Harry Sumnall, a professor in substance use at Liverpool John Moores University and member of the UK Advisory Council on the Misuse of Drugs, isn’t too surprised. “Like many trends, drugs are subject to fashion and social norms,” he says. “If you look at other drug use, ecstasy is at its highest level since the early 2000s. LSD has gone up. Cannabis has gone up.”

Perhaps, some suggest, a minority of enthusiastic users is skewing the statistics. There will always be some young people who want to do drugs, and with cocaine now more potent and more affordable than it has been for decades, those who are tempted are diving in nostrils first. There are more teetotal young people, Sumnall concedes, but binge-drinking hasn’t yet been consigned to history. And because cocaine still has a comparatively niche user base, small increases in the number of people taking it will produce spikes in official reports.

Rolles suggests that part of cocaine’s attraction is that it appeals to the sensibilities of the current moment: it’s an ego-inflating drug that chimes with our self-obsessed, solipsistic world, just as it did in the 1980s. “Cocaine fits in with social media culture,” he says. “People are documenting their nights out more. With alcohol, you look bleary, staggering around. On ecstasy, you look like you’re on drugs. But you can take cocaine and it doesn’t show.”

Ironically, the rise of gym culture may also have its part to play. As more than one user pointed out to MH, cocaine is, in effect, carb- and calorie-free. “Beer makes you fat,” one said. “Besides, if I take coke, I don’t want a kebab at the end of the night, so I don’t gain weight. And often I don’t feel like shit, either. So, I can get up and go to the gym the next day.”