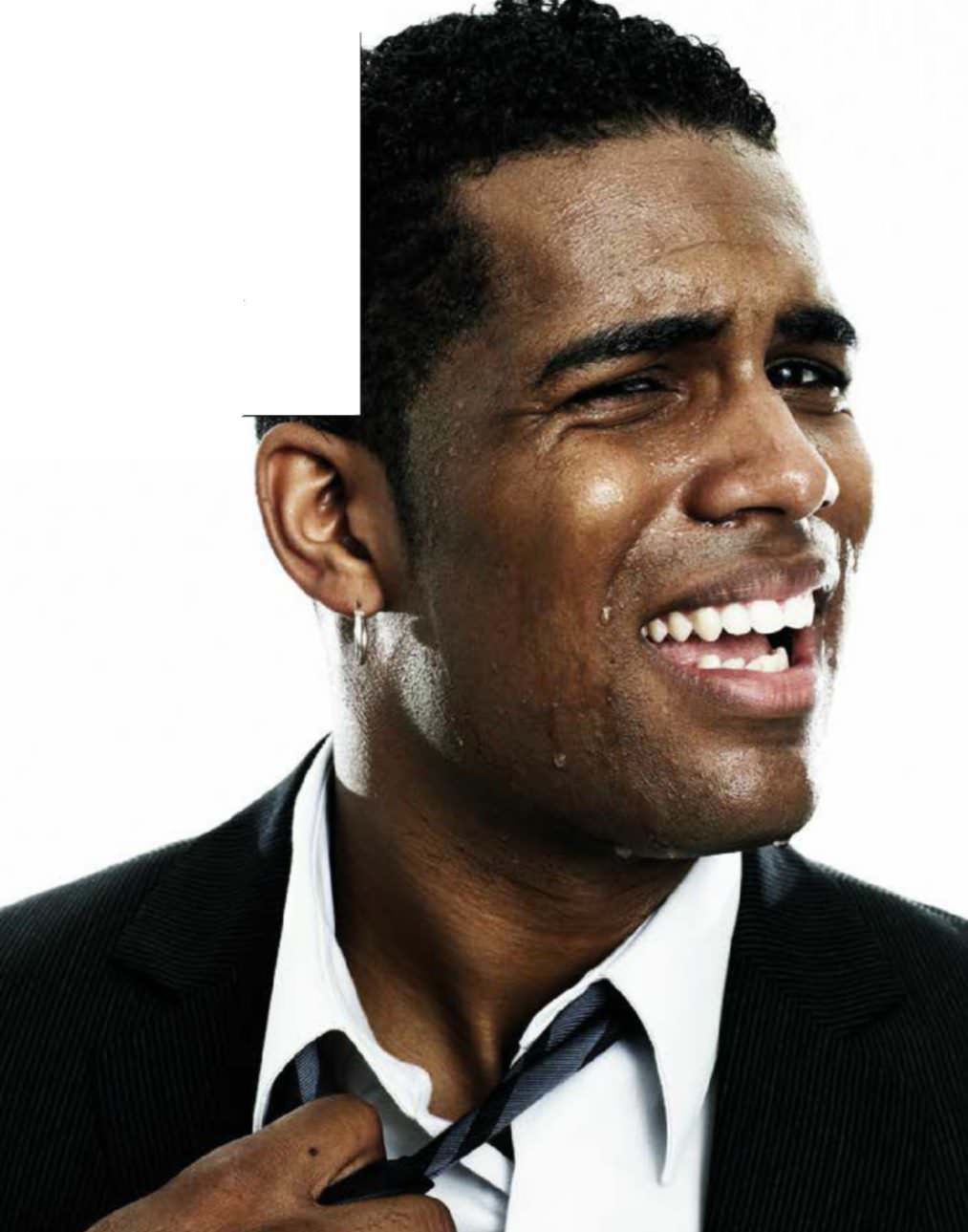 Choking Under Stress Can Derail A Game, A Date, A Workout, Even A Career. But Preventing It Involves The Same Thing That Got You Into This Pressure-Filled Situation: Prep.

Blowing the job-interview answer you had down cold. Missing that 20cm putt to lose the charity tournament. Letting her leave with those words still in your throat. A choke can alter your life, and change how you see yourself, in small or pivotal ways.

Professor Sian Beilock, president of Barnard College, remembers her biggest choke. She was a gifted soccer player with Olympic aspirations, until one game when she was goalkeeping for her provincial side. “I was playing well until I realised the national coach was standing behind me, and then I had one of the worst games of my life,” she recalls. “I was so frustrated, I never recovered. It took me out of soccer at the highest level.”

The experience also nudged her to become one of the leading researchers of the phenomenon at the University of Chicago, and inspired her to write How the Body Knows the Mind. Since researchers first began looking at choking in the 1980s, the most commonly accepted culprit has been “thinking too much” – coping with anxiety by obsessing over body movement, in an attempt to be flawless. It’s termed “explicit monitoring”, and cognitive and neuroscience have since proved that this tendency does indeed interfere with the brain processes that fluidly glide you through well-learned tasks. “If you’re shuffling down the stairs and I ask you to think about what’s happening with your knee, there’s a good chance you’ll fall on your face,” says Beilock.

But in recent years more researchers have targeted another cognitive quirk as a more frequent cause of choking – namely, anxiety and fear of failure, which distract your mind and take critical brain resources (especially working memory) away from the task at hand. It’s thinking too little, in a sense.