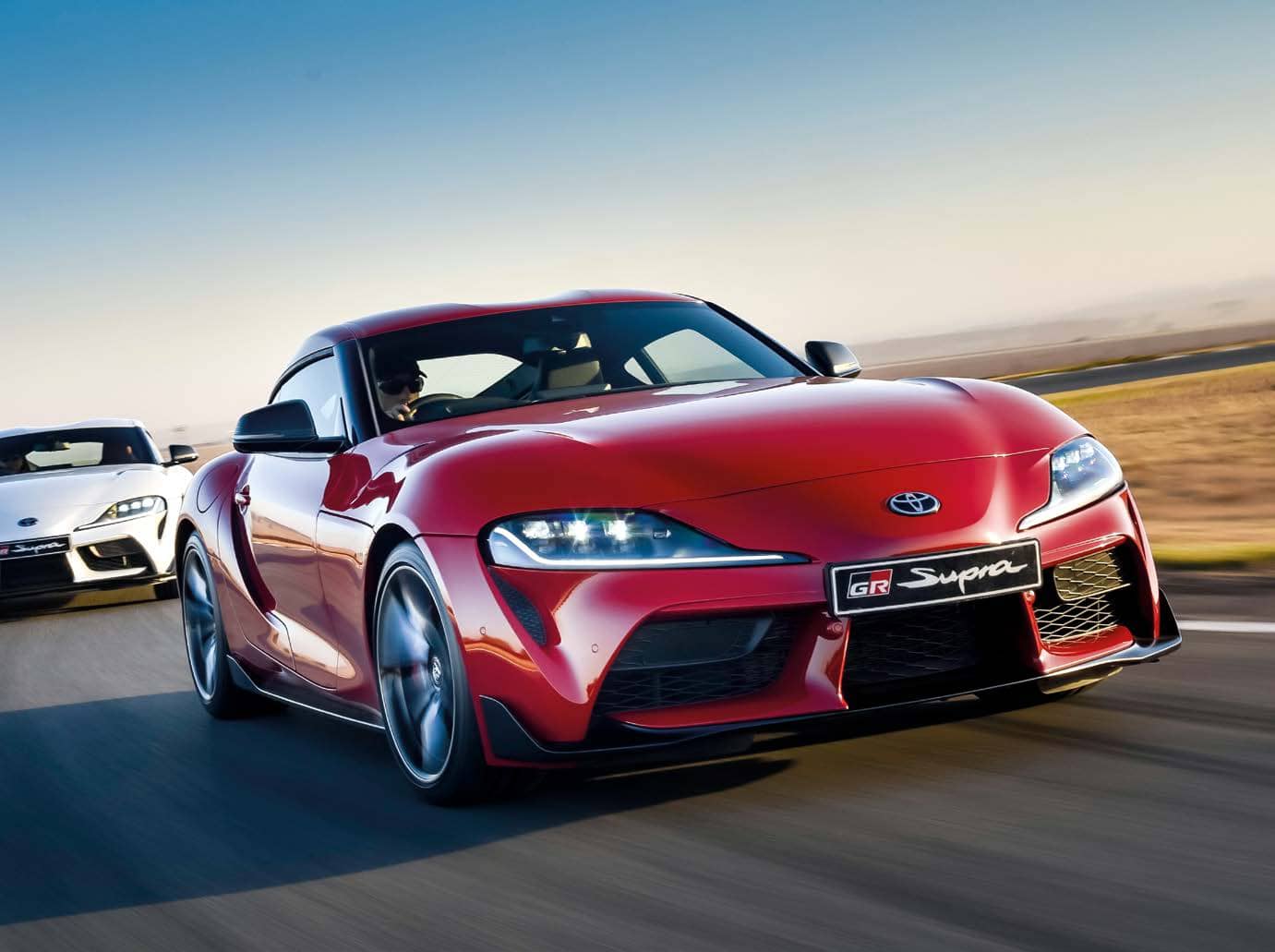 AN EXHILARATING BLEND OF POWER, AGILITY AND PRECISION HANDLING – THE TOYOTA GR SUPRA IS NOT JUST A REVIVAL, IT’S A REINVENTION.

THE SUPRA OF THE 90S is a curvy, musclebound coupe that takes corners with conviction. Its performance, coupled with a nostalgia-inducing aesthetic and iconic spoiler, have made the car a coveted ride among the world’s diehard motorheads. Building a modern version of this legendary vehicle, that could not only live up to the ethos of its predecessor but carve its own lane among the myriad of sports cars available, was always going to be a tall order – but ultimately, an even greater honour.

“Being asked to make a sports car that offers the ultimate, pure driving pleasure felt like a mandate from heaven,” says Tetsuya Tada, Chief Engineer of the Toyota GR Supra. His brief was to deliver a car that offers a seemingly limitless sense of control, a car that would meet the expectations (or beat them) of even the most hardcore fans. The first step: go to the source. Tada visited Supra enthusiasts’ clubs to speak to owners of older models to find out what makes the Supra special. The response was always the same:

It was clear that he would have to retain those core elements, but he was also certain he could build a new car on that foundation that paid homage to the original but revved up to a driving experience like no other.