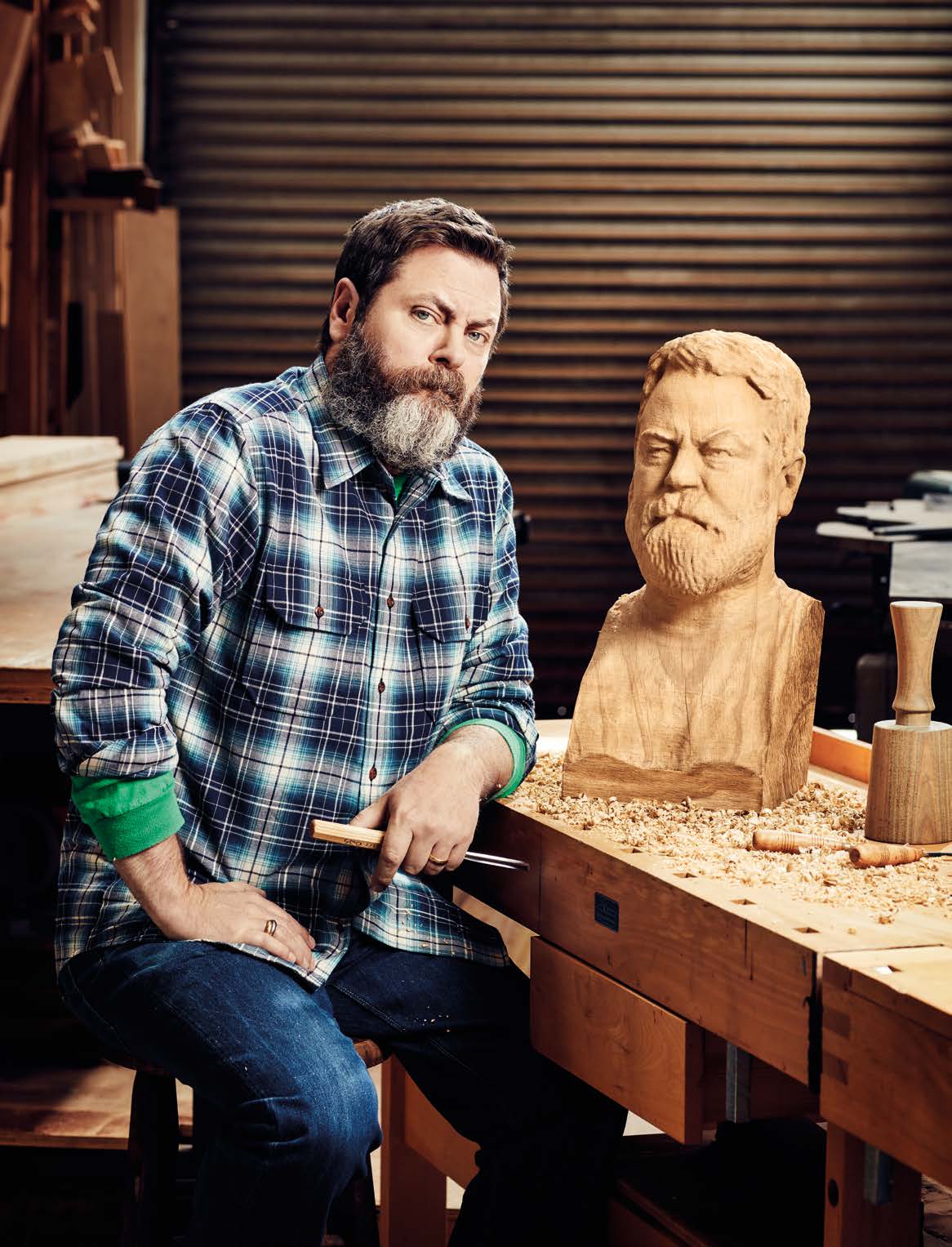 On average, men spend more than triple the amount of time watching TV as they do on “sports, exercise, and recreation” – the closest the US Bureau of Labour Statistics gets to defining a hobby. Maybe that’s because a “hobby” is what your dad or granddad did, shuttered away in the basement or garage tinkering with who-knows-what just to get away from you damn kids. Yes, a hobby is a great way to escape for a little peace of mind, but the right hobby is also engaging, meditative and a much more exciting way to use your hands than texting or email. And, to that point, a hobby isn’t work. It’s not moonlighting. It’s not a side hustle. It’s not something you do for finances or followers. A hobby is something you want to do specifically because you don’t have to do it.And unlike TV, hobbies have been shown to stimulate brain activity, foster confidence, and promote happiness – a big biomarker in health. But you don’t need to look to social science to witness the power of hobbies. Just open your social feeds. Seth Rogen Instagrams his ceramics. Idris Elba’s full DJ sets are up on YouTube, as are Baltimore Ravens’ kicker Justin Tucker’s opera arias. On Facebook, you can even watch Flea, the bassist for the Red Hot Chili Peppers, marvel at the honey he procured from his own apiary. These men, like the four others we talked to, don’t just have hobbies – they’ve become creators, and better, happier, more well-rounded men for it. When’s the last time TV did that for you?

LOOK AT THAT BUST Nick Offerman carved it. With his own hands. And a quiet mind. At peace. Hobbies can do that.

FOR NICK OFFERMAN, building things with wood means being able to stick it to the Man. Offerman, who gained a cult following for his role as Ron Swanson on Parks and Recreation and will be starring in the upcoming animated show The Great North, has maintained a woodshop in East Los Angeles for the past 18 years.

“It gives me a really meditative feeling by allowing myself to step out of the sort of consumerist hamster wheel that we all live in,” says Offerman, 49, who discovered the joys of building decks and cabins as a carpenter in his late 20s.

Before he enters his studio in the morning, Offerman usually tells his wife, the actress Megan Mullally, that he’ll be available at lunchtime, and he puts his phone in airplane mode so he can fully concentrate on the task at hand. It doesn’t matter whether he’s building a cutting board or a canoe – woodworking “opens up a free-associating part of your brain,” he says. “Your subliminal self takes over.”

Offerman used to sell his creations, making things year round on commission. But when Parks and Recreation took off, he decided he would no longer profit from his woodworking. Lately, Offerman has been building ukuleles, with the intention of moving on to more difficult acoustic guitars. He could, of course, easily buy a ukulele online in the time it takes to saw a piece of wood in two. But that’s not the point. In fact, he believes in making things with his hands in order “to contribute to the way we respectfully use the raw materials provided us.