Me And Six Other Angry Men 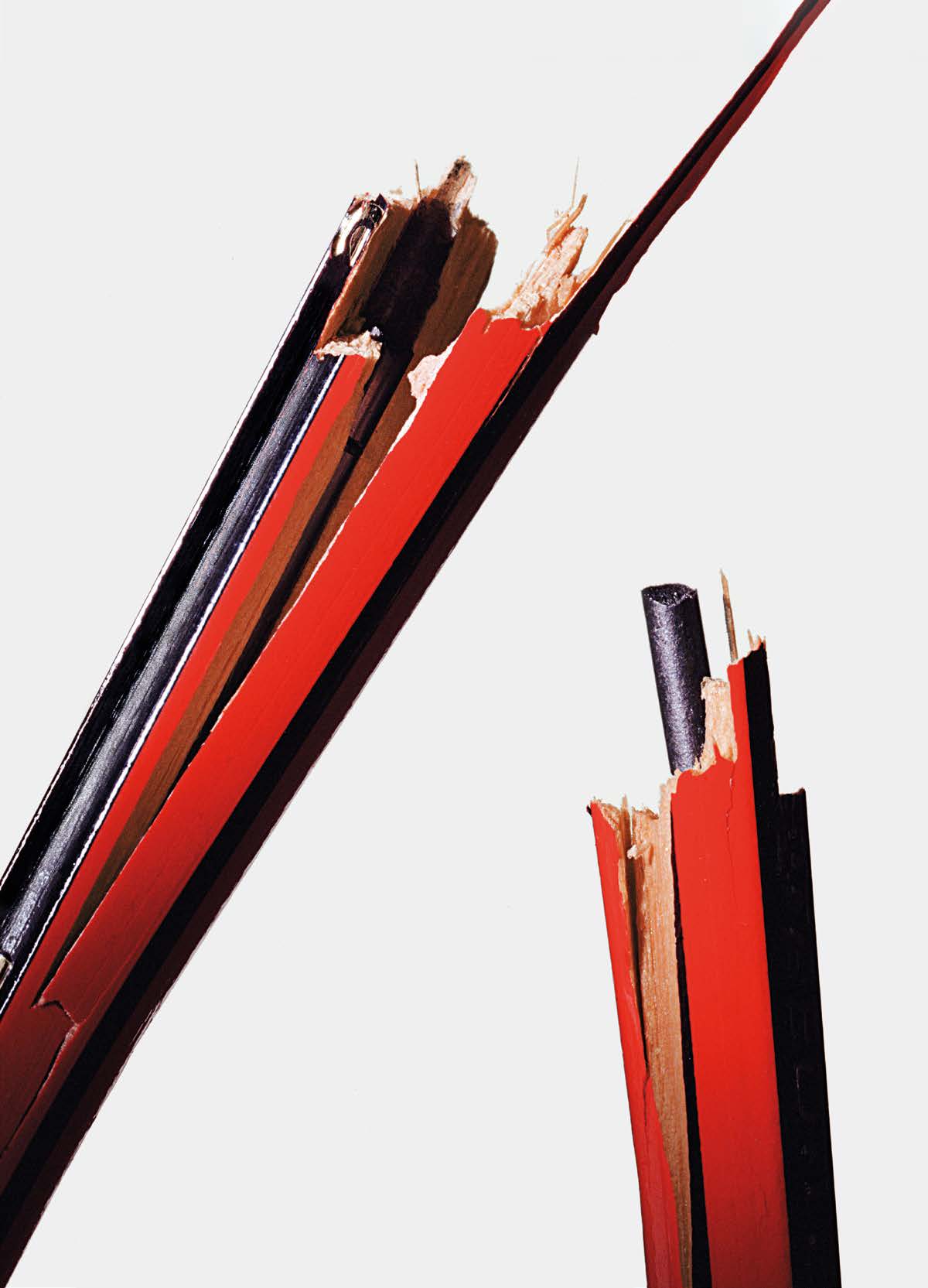 Between the bills, the tweets, the coffee spills... you’re gonna lose it. Here’s how to manage it a whole lot better.

Joshua David Stein
A few years ago, using the mercurial powers of mom logic, my mother sent me the 27-page psychological workup that my then-divorcing parents had ordered for eight-year-old me. This was in 1989, the era of New Kids on the Block and, apparently, heartbreak. On page 22, the therapist, after noting that I was a “very sensitive youngster” but one prone to rage, surmises that “while the anger might be the primary affective emotion, it’s a blanket for the pain.”

Why my mom sent this I don’t know, but the faded, typewritten pages arrived at a moment in my life when my anger blazed like a Cape Town fire, destructive and zero percent contained. They arrived shortly before I moved out of the home I shared with my then wife and my kids. They arrived as I surveyed the damage my anger had inflicted: the dents in the walls and holes in the doors; the way one of my sons, Achilles, tensed up around me while the other, Augs, never stopped talking, as if his friendly chitchat could keep the peace. I could sense it, too, in my partner, for whom our relationship was like a game of Operation with our eyes closed.

Clearly I had always struggled with anger, as many men I know do. Maybe I didn’t struggle with it. Maybe that was the problem – I just thought I was an angry man. Blood type O positive and boiling.