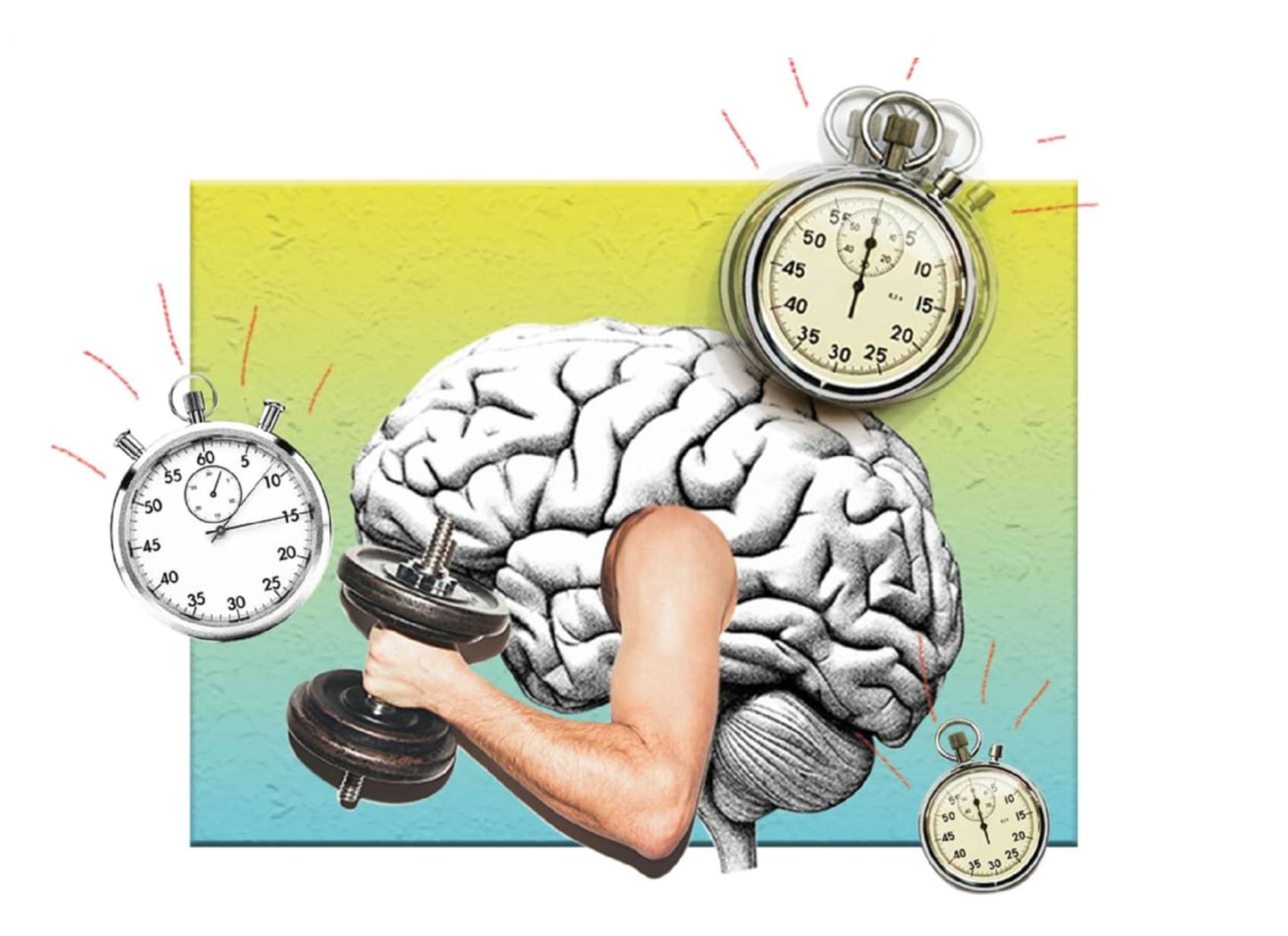 If you’re too busy – or too anxious – to deal with your fears, a few forward-thinking therapists can help you take down anxiety at warp speed. It’s like hiit for your emotions. But you’ve got to be ready to work.

Dr. Barbara Rothbaum, has been working with people who have post-traumatic stress disorder, or PTSD, since 1986, not long after the condition became an official diagnosis back in 1980. As executive director of the Emory Healthcare Veterans Program and the Trauma and Anxiety Recovery Program at the Emory University School of Medicine, she has seen it all – the jumpy, sweaty, can’t-breathe panic and near fainting that happen when the surf washes over someone’s waist and they’re sure they’ll be sucked under; the horror of impending abuse or trauma that flashes up with the click of a key in the lock. It’s never pretty and often doesn’t end well. “Weekly therapy is like ripping offa scab,” she says. “In the week between sessions, the scab heals a little – but you know you have to go back and experience the pain of ripping it offagain. Who wants to do that?”

Nobody. It’s why most PTSD treatment programmes have a high dropout rate. Hell, it’s why a lot of those suffering from any kind of anxiety – whether it’s a serious fear of flying or an obsessive-compulsive disorder (OCD) that keeps you from using public restrooms – don’t go to therapy at all. “Many people with anxiety avoid therapy because avoidance is part of the problem,” Rothbaum says. It’s also why she and a handful of other practitioners are getting radical, shortening the course of therapy for conditions like PTSD, OCD, panic attacks, and certain phobias – sometimes to three weeks, other times three hours.

They’re practising a new, more intense version of exposure therapy. Rather than scheduling weekly hour-long sessions to work on this, a therapist might spend three hours every day for three weeks incrementally increasing a patient’s exposure to their worst fear. A guy with a debilitating aversion to germs might eat from a shared tub of popcorn with no hand sanitiser in sight. Later that week, he might be asked to put his hands on the floor of a public bathroom without washing them afterward. This approach is short. It’s intense. Adopters say it’s like HIIT for your emotions, and science is finding that it gets the job done.