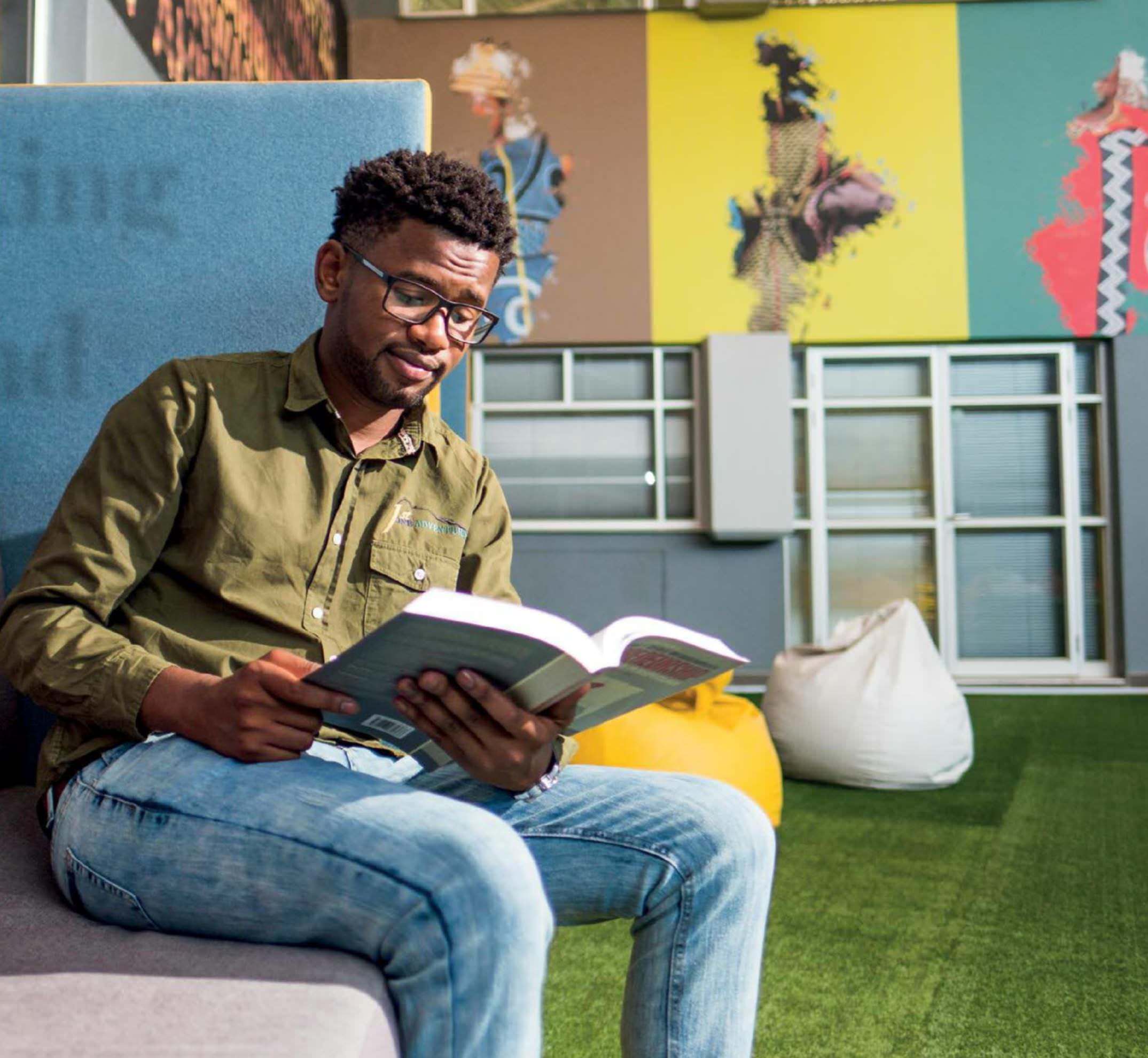 Jack Mthembu Left The Comfort Of A Stable Job To Pursue His Purpose In Life. Now He Teaches School Children Leadership And Entrepreneurial Skills. This Is His Story.

Jack Mthembu’s car sputtered to a stop on the highway. He’d been stubbornly ignoring the flashing orange fuel light, hoping he would make it home without having to refuel. Watching the cars speeding past him, the young entrepreneur contemplated his options. He couldn’t call someone for help, as his cellphone was dead. His only option was to walk to the closest petrol station. The catch? Jack was broke, and had no cash to pay for petrol.

But years of putting himself in challenging situations had made Jack resourceful. “As an entrepreneur, you constantly think about the resources you have that will get you from point A to point B.”

Walking up to the petrol station, Jack asked the attendant if he could fill up a bottle with fuel, and leave his cellphone behind as proof that he would return to settle the debt. “My phone was of no use to me dead, so I thought: how else could I make use of it to get fuel?” His proposition accepted, Jack made his way back to his car. Within a few hours he had raised enough money to fetch his cellphone.

Jack took a risk that day. A risk he took without batting an eyelid. He’d taken numerous risks over the years; taking them no longer scared him.

Just months prior to getting stuck on the highway, Jack had resigned from his job as a consultant in an accounting firm – a job he’d held for six weeks before realising the corporate world wasn’t designed for him. “Don’t get me wrong – I loved my job, and couldn’t have been more blessed to be in that position,” he explains. “But the thought of being consumed by the corporate world haunted me from my very first week.”

Giving up a steady job to pursue your dreams might seem like madness to some, but Jack is the kind of guy who thrives in challenging situations.

From a young age he’d participated in extramural activities and chased leadership positions. He was the head boy at his primary school, a prefect in matric, and occupied class representative positions throughout his school days. Things weren’t any different when he went to university. “I was always fighting for the rights of students. I think that’s why I couldn’t work in the corporate world for long. I was so used to thinking out of the box that when I found myself in a space where I couldn’t come up with my own solutions, it felt like I was being confined.”

Instead, Jack made the decision to work full-time on the business (called First One Adventures) he’d developed while still a student. A business he’d wanted to work on straight after graduation; but he lacked the courage and nerve to see it through. “I feared having to explain to my parents that I didn’t want to find a job – I wanted to create one of my own.”

Six weeks of working as a consultant was enough to show him the light. Jack would never be satisfied hustling for someone else’s dream.