Are You A Good Person? 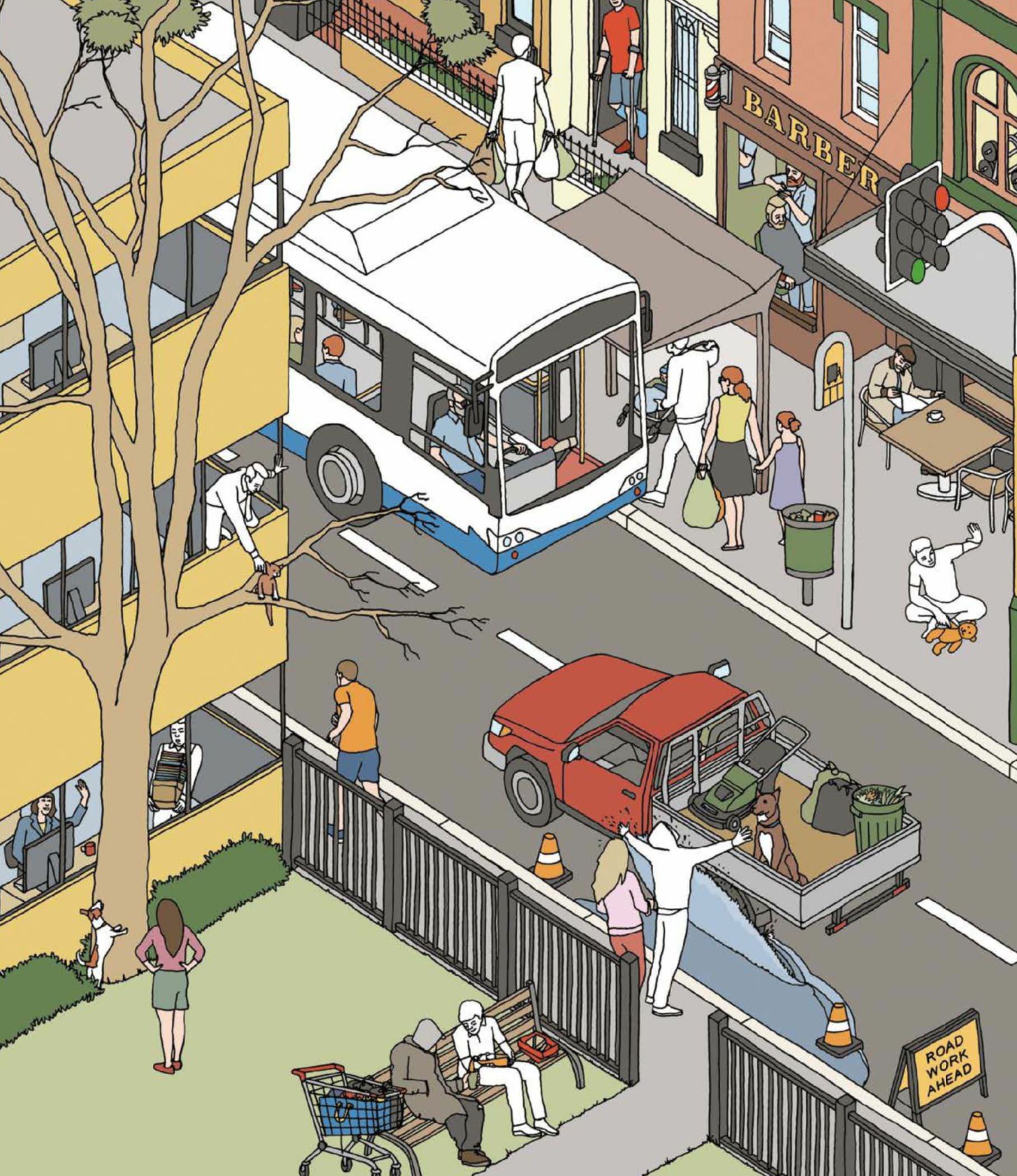 Gordon Gekko may have preached that greed is good, but science claims that giving is great. Performing selfless acts is purported to improve your emotional health, boost your cardio vascular system, and even make you happier. But is altruism all it’s cracked up to be?

Ben Smithurst
PART 1: OUR HERO . . . AWAKES FROM SELF-DELUSION I think I’m a nice guy. Or I thought I was. So when my editors (smirkingly) proposed I do an altruistic challenge (“You need to be good for a month – give money to beggars, volunteer at a soup kitchen, help old ladies across the street”), I was slightly worried.

I mean, how much nicer can I possibly be? Or, at least, without becoming very dull? (Nice people are mostly dull.) I already help friends move, surrender my bus seat to the infirm, pick up a round at the bar. I’m the one – me! – who gets up to comfort our one-year-old when he wakes up at night, screaming like a baby Steven Tyler who’s caught his head in a gate. I recycle. I bought a reusable coffee cup. It’s around here somewhere... maybe in the cupboard?

I’m practically a saint. But then I tell my wife about the story.

“I let people in in traffic. You don’t even drive!”

You have terrible road rage; it’s scary. You only ever do what you want to do. We hardly ever see my friends.”

“But they’re bor–” “You won’t go out unless it’s to the bar across the road. You only holiday where there’s surf. You went on a surf trip when I was seven months pregnant! Surfing is a selfish sport. And you have to ‘win’ every conversation. You’re doing it now.”

So maybe I’m a self-described saint like Kanye is a self-described messiah. But can a cartoonishly un-self-aware man-child with cloddish tendencies and minimal impulse corner in just a month?

RESOLVES TO DO GOOD

But why even try to be good? Surely it’s better to laugh with the sinners than cry with the saints? Even evolution teaches us this principle. The selfish gene. The preservation instinct. Ethicists may name it “egoism”, but everyone else calls it “society”. Selfishness – it’s just what we’re born to do. That afternoon, expecting to confirm it’s what we’re born to do, I begin Googling. Looks like I’m in for a polite awakening.

While there is no selfless gene, there are genes that promote behaviour we call “altruism” – behaviour intended to help another without benefit (and with potential cost) to oneself. These are the kinds of actions that fascinate Abigail Marsh, associate professor at Georgetown University. Marsh was one of the first researchers to look for individual differences in real-world altruistic behaviour, particularly the crazy, you-must-be-a-saint-or-a-lunatic forms of self-sacrifice: anonymously donating an organ to a total stranger.

“What I found,” Marsh says, “is that a specific part of the brain corresponds to individual differences in altruism: the amygdala.” That’s the almond-shaped structure in your head responsible for things like emotional responses, memory, and decision-making. Turns out some people (crazy organ donors) have a larger amygdala than the rest of us – as much as 8% bigger. Others (psychopaths) have a smaller amygdala, on average. (I wonder which one I have.) Potential psychopathy aside, this seems like great news, confirming my secret maxim that nothing I do is actually my fault. (Me? Selfish? Blame it on my brain, baby.) But then Marsh tells me genetics only accounts for half of altruistic or “pro-social” behaviour. The rest is predicted through life experiences; and as it turns out (psychopaths not included), we all begin with a pretty selfless capacity. “We’ve evolved to rely less on sheer physicality and more on social abilities,” says Marsh. As a weak and slow species, we need each other. This is why children will often instinctively try to help strangers, even without self-gain.

According to Marsh, evidence abounds for how helping others improves our mental and physical well-being. Studies have shown that tutoring children can boost your stamina, memory, and physical flexibility while reducing levels of depression. Similarly, a study in Social Science & Medicine reported that people who do regular volunteer work spend 38% fewer nights in the hospital than those who don’t lift a finger for others. And if that doesn’t sway you to give your time, then consider this: performing unpaid community service lowers your risk of mortality by a staggering 24%, according to research published in Psychology and Aging. In short: the good do not die young.

Turning over in bed that night: “I’m going to die young.”