The End Of Stigma 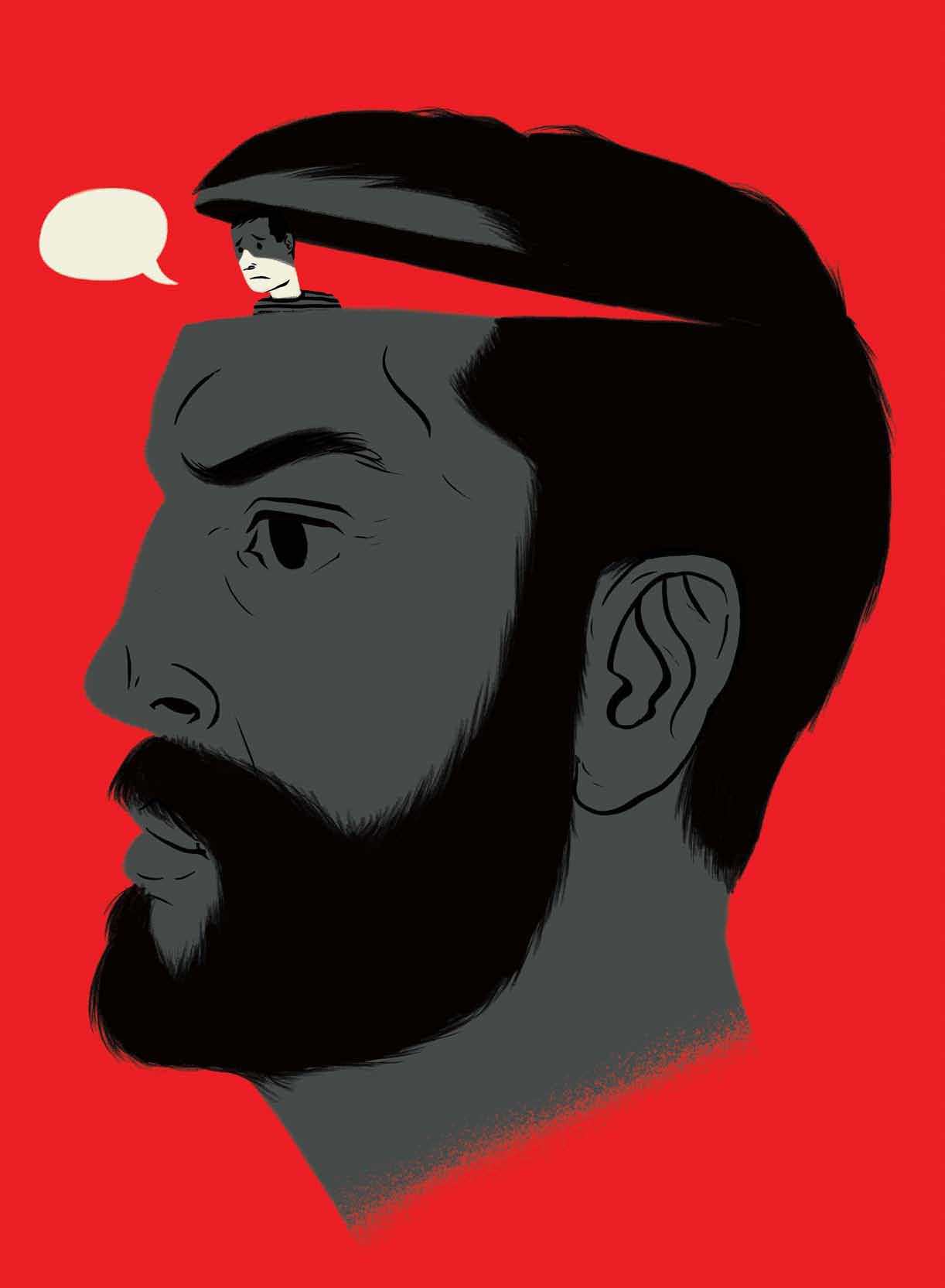 The Division Between Mind And Body Is Illusory, And Both Are Similarly Vulnerable To Breakdown. Yet Many Men Still Mistake Illness For Weakness. Author Matt Haig Shares His Personal Account And Explains Why We Urgently Need To Speak Up About Anxiety.

Matt Haig
When I was 24 years old, I embarked on the strangest, most terrifying experience of my life. I became ill. I had been ill before, but never like this. I had a panic attack that lasted a week – but the words “panic attack” don’t quite cover it. I had no control over my thoughts or my racing heart. It was a total breakdown, and I hadn’t seen it coming because I had been ignoring the signs and masking my feelings with alcohol. Now, the dam had broken. My mind was in a mess that I couldn’t escape, and I very nearly threw myself off a cliff. It wasn’t because I wanted to die, but because I was suddenly unable to go on living under the weight of so much pain. It was like holding on to an emotional barbell stacked with too many weights. I could hardly stand.

I wasn’t just depressed. I was depressed about being depressed. The knowledge that I wouldn’t be able, in the grip of this illness, to hold down a nine-to-five job felt like a judgement. It was a vicious circle, made worse by how I felt like less of a man. What kind of man can’t go to a supermarket without having a panic attack? What kind of man has an existential crisis while choosing which socks to wear?

An ill kind. Anyone with a mind can have an illness of that mind. I felt very lost and very alone. But I wasn't alone. What was happening to me was common, and so was the stigma I was feeling. If you are a man and under the age of 50, the most dangerous part of your own body - the part that is most likely to kill you - is your own brain.