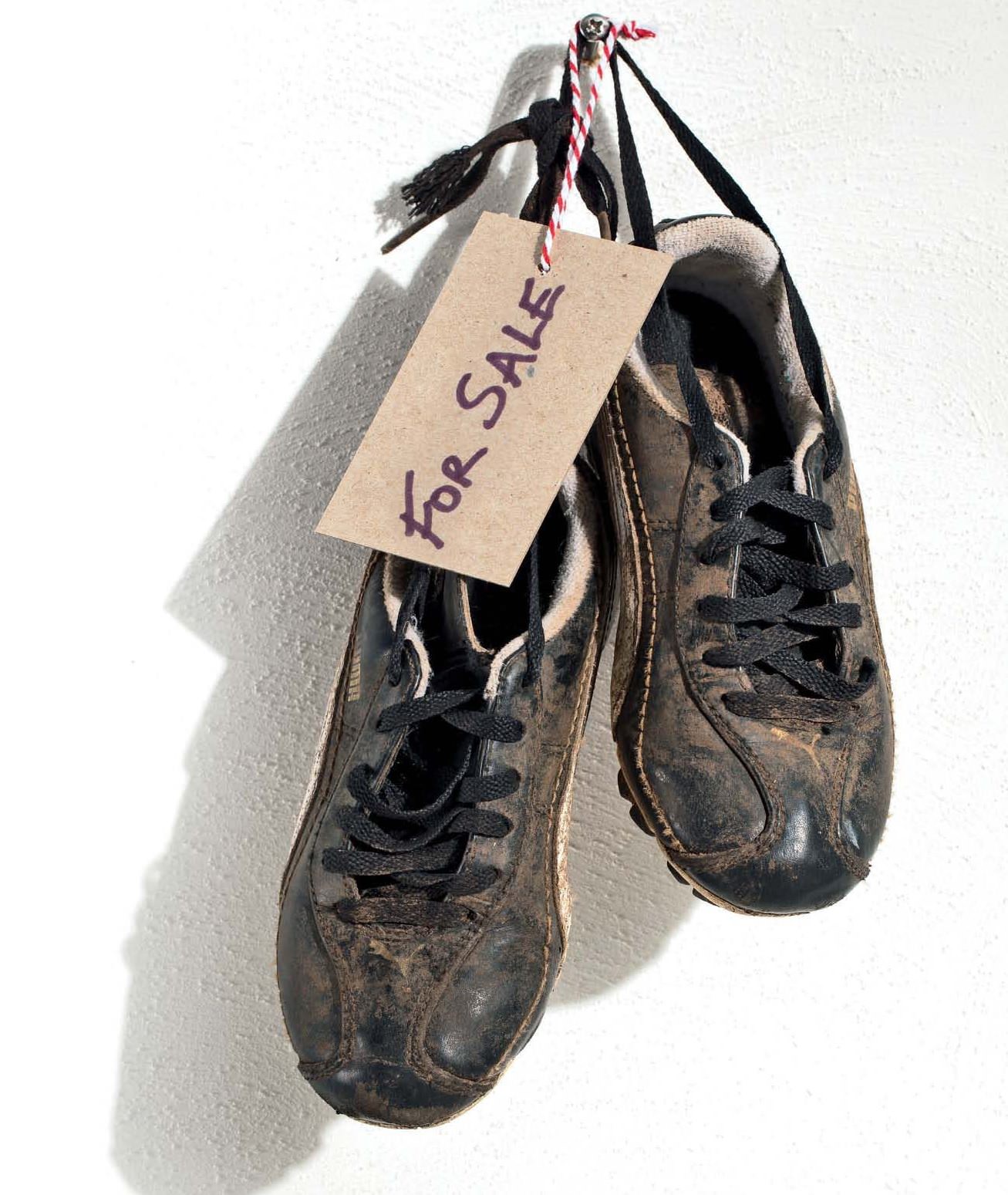 You might hope your kids will share your interests, but it turns out the little buggers have minds of their own. Discover how one sports-mad dad came to accept that his son was more interested in Dungeons & Dragons than the St George Dragons.

IT CAN BE HARD to establish when a man is lying, particularly from a distance. But if he’s facing a woman and his lips are moving you’re a pretty safe bet.

Up closer, I like to believe I can usually tell – I’ve been in this news-faking journalism game a while – and there are some absolute whoppers it’s easy to spot. My personal favourite is any father who tells you he doesn’t, or didn’t, want a boy as his first born, a lie so large it would make Vladimir Putin blush.

“I don’t mind if it’s a boy or a girl, I just want it to be healthy,” is right up there with “I’m nearly finished this beer, and I’ll be straight home after that”.

I asked a close friend recently why he’d held off finding out the sex of his first child but was happy to know early the second time around. “Because I’ve already got a boy, so it really doesn’t matter what this one is.”

I, too, got “lucky” first time, and I’ve never been so happy to see a penis as I was the day my boy was born.

A decade down the track and blessed with both a son and a daughter (and I’m so glad I had a girl, they’re so wonderfully baffling) it’s interesting to ponder why having a boy mattered so much.

Do we, as fathers, secretly hope for a little clone of ourselves? We know they won’t be, logically, but we can, and do, hope, at some sub-ego level.

What I also realise I wanted, as an only child myself, was the little playmate I’d never had; a brother with a massive age gap, basically.

And then there was what I expected, and indeed took for granted, so much so that my boy’s name was down on the SCG Members’ waiting list before he turned one (and he shares his initials with Chelsea Football Club).