Her Power, Your Pleasure 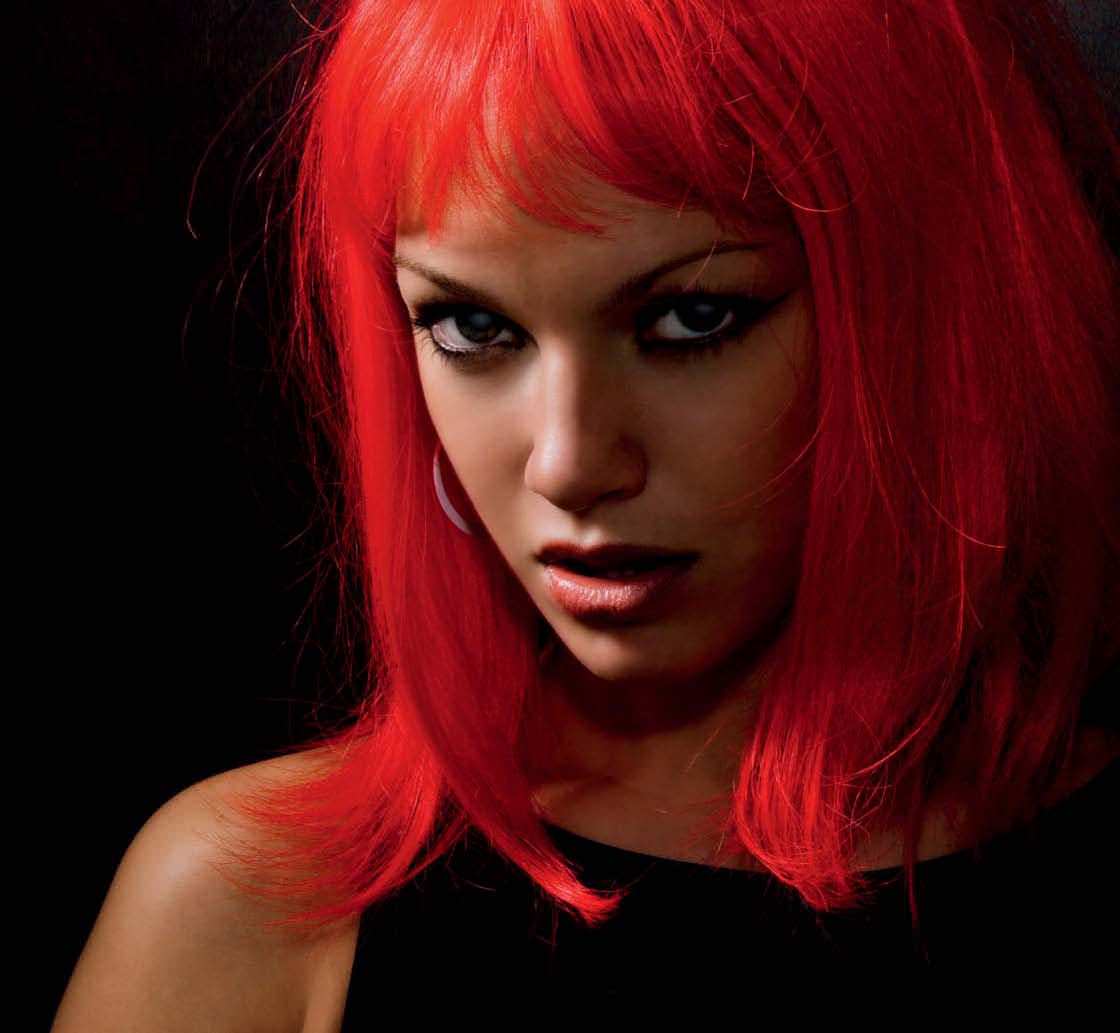 The benefit for you: giving a partner permission to be emotionally vulnerable and to share deep desires creates a space for your confessions, too.