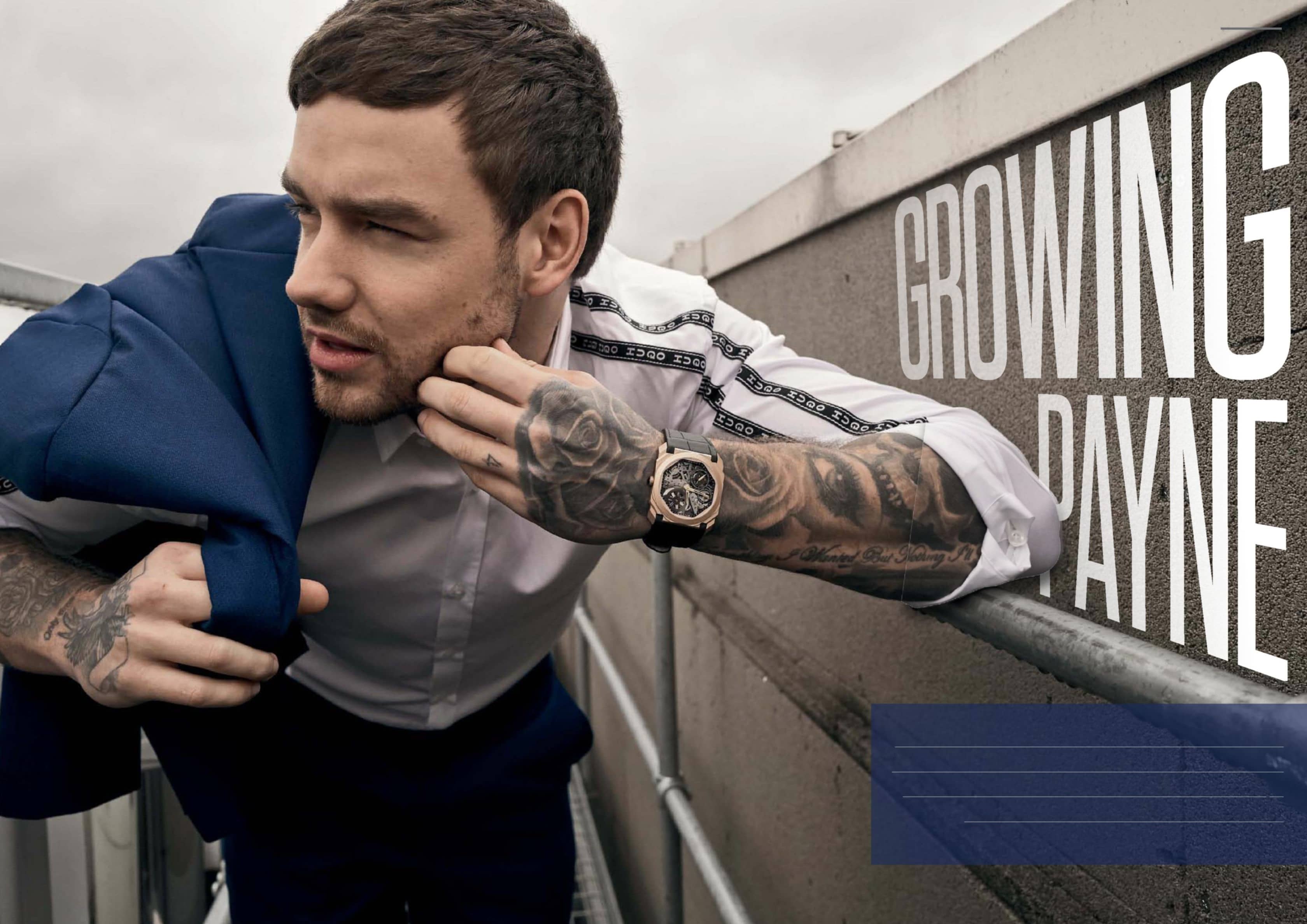 One Direction Graduate Liam Payne Has Achieved The Impossible: Turning Viral Fame Into An Enduring Career. Sure, He’s Talented, Hard Working And Extremely Amicable. But The True Secret To His Success? Being Willing To Embrace The Unknown.

Scott Henderson
When we arrive in springtime London to meet with singer Liam Payne, he’s at the centre of a heaving team of staff, fussing around a small hotel room in the heart of the city. It’s a small whirlwind overlooking a comparatively peaceful Hyde Park.

Amongst all the drama, Payne remains unruffled. He’s alert, aware of every person and conversation in the room, yet oddly at ease with the lunacy ensuing, greeting me with a traditional British bro-shake.

His calm under pressure is perhaps a product of his adolescent stint as one-fifth of the world’s biggest boy band, One Direction, an experience in which an ability to find your equilibrium amid chaos was an essential survival skill.

What’s immediately apparent is that Payne is a surprisingly self-aware and largely egoless 25-year- old, no mean feat for a man who’s helped sell over 50 million albums in the past decade.

“You’re kind of known sometimes as, ‘the guy from that band’, which is not really where you want to be at a certain point,” Payne says within minutes of our first meeting. It’s a refreshing show of vulnerability so early on, setting the tone for a poignant, sometimes emotionally raw two-day encounter with the star. “If you are what you think you are, then you don’t have to fucking prove anything.”

Delivered with a hint of defiance, it’s a sentiment that applies whether you happen to be a pop star or a product manager.

“I’ve got a lot of things wrong in my time, but they were also the moments that I’ve learned the most about myself,” Payne adds. “The moments to do with fear, patience, intelligence, all those different things.” 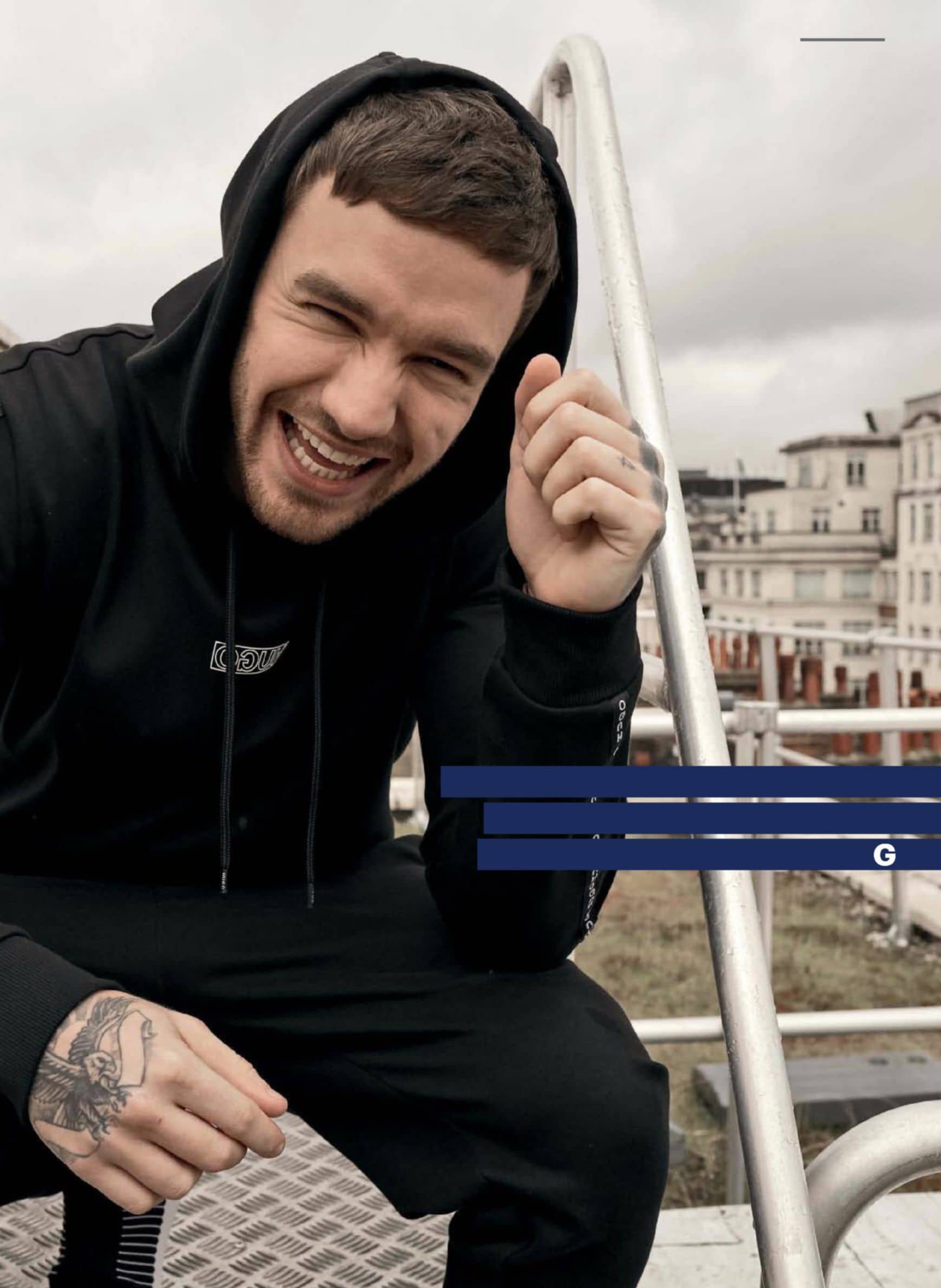 The truth is, Payne has lived his life in fast forward, cramming youthful missteps, naïve blunders and redemptive wisdom into one dizzying decade in the crucible of pop-culture stardom, a vortex that generally chews up and spits out young men. Instead he’s emerged, if not fully formed, then certainly as a man acutely aware of who he is. He’s as unsure as the rest of us what happens next – there aren’t many five-year plans in pop stardom – but you’d be hard-pressed to find a guy more ready to seize his potential and make his mark. And that’s an enviable position to be in, whatever direction you want life to take you.

At the height of their success, One Direction achieved the impossible, inducing Sixties-style hysteria in an era deemed too atomised for such levels of superstardom. A five-piece boy band, manufactured on TV’s X-Factor by none other than Simon Cowell, with universal appeal. The mop-top haircuts, cheesy grins and wholesome values echoed boy bands of decades past, with an updated millennial twist.

To fully grasp the band’s gigantic pop-cultural footprint consider this: One Direction are the only band in history to have their first four albums debut at Number 1 on the Billboard Hot 100, a feat not even The Beatles managed in their heyday.

“It literally was the perfect storm,” remembers Payne. “There were so many scenarios that had to fall into line for that to happen. It’s not something that can easily be recreated or probably ever will be because of the way the Internet was kicking off, the way The X Factor kicked off. I just think it was just dumb luck.”

Prior to meeting Payne I’d been given strict instructions not to ask any One Direction-related questions. As it turns out Payne freely offers up details of his decade in the eye of the boyband storm. Indeed, he’s happy to share, almost as a cautionary tale.