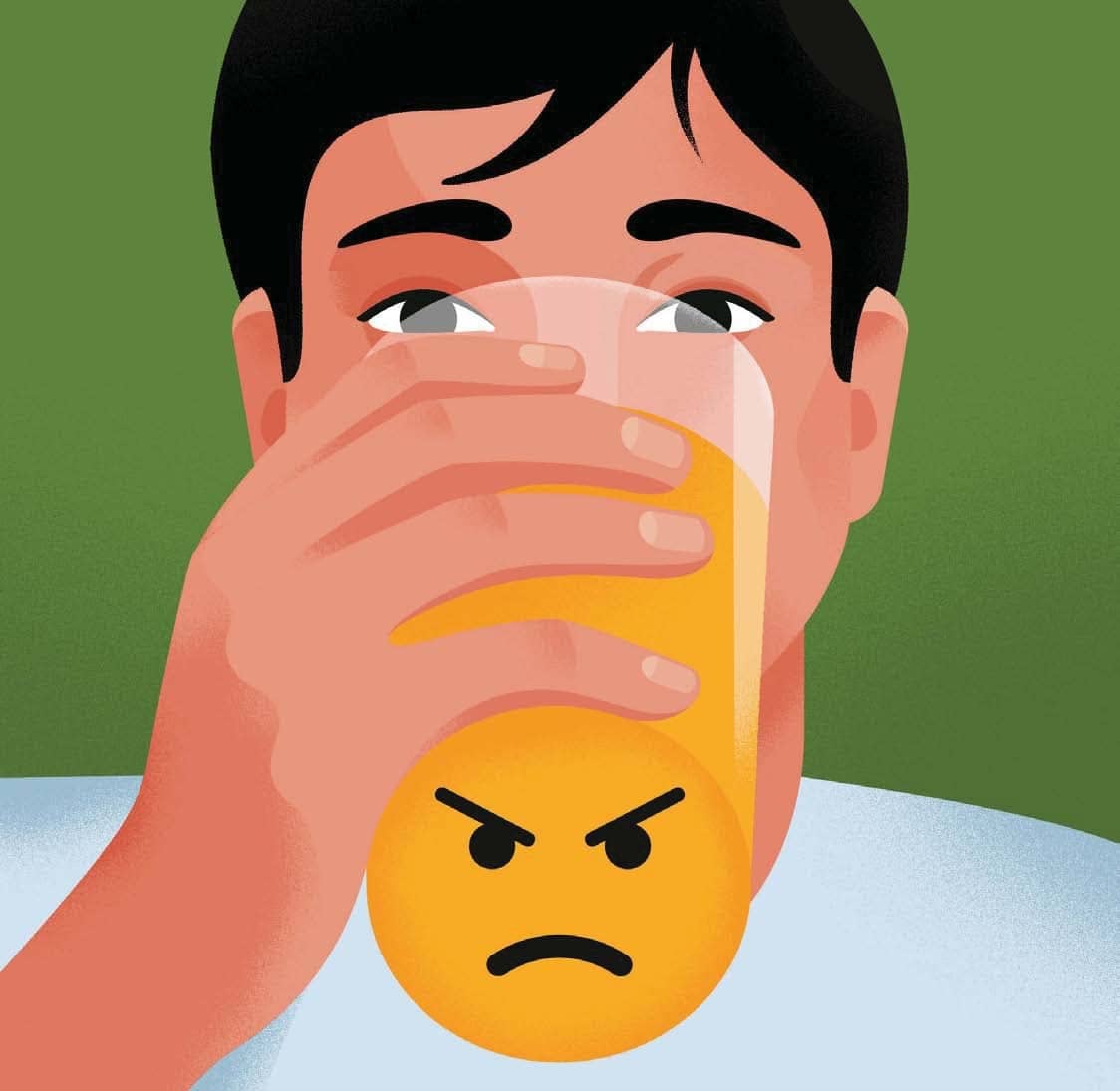 When booze is involved, you might not be as charming as you think you are

Good drunks are all alike; every bad drunk is bad in his or her own way.

I, for example, am a self-destructive bad drunk. I’m pleasant until my fourth drink, after which I can be found weeping in the street, wondering where my phone is. (I am also prone to gifting my personal effects to strangers.)

Other drunks are bad in outward-facing ways. They’re belligerent and defensive. They take their pants off at corporate events. They get “handsy”.

Case in point: in August 2017, I was sitting at a bar with friends. I was pre-weepy, somewhere between drinks two and four, when I felt something on my right thigh. For a second I thought it was my skirt bunching up, so I did a little wiggle to dislodge it. Then I realised the skirt-bunch was my friend’s hand. His thumb began stroking my thigh, unseen by the others, as the conversation carried on around us. I sat stock-still, horrified, until it went away. The fondling was completely irreconcilable with my friend’s sober persona, and I had no idea how to talk to him about it, or whether it was my responsibility to do so. I felt certain that if I brought it up, he’d say he didn’t remember. I was relieved, a year later, when he announced he’d decided to stop drinking. I still hadn’t gathered the courage to bring up the handcident. (I still haven’t, and we aren’t friends anymore.)

We all know men who are good guys when they’re sober – and not just “good guys”, but real paragons of sensitivity and self-awareness – yet become touchy, unaware pests when they drink.

When someone behaves differently while drinking than they would behave sober, I usually assume the cause was a “lowering of inhibitions”. That’s definitely one shot in the cocktail of bad behaviour. In 1995, two scientists reviewed existing research, then developed a model to explain why alcohol can compromise our behavioural standards. They found that even a belief in the disinhibiting effects of alcohol makes it more likely that alcohol will act as a disinhibitor. I remember taking one tiny sip of Jameson in high school and feeling suddenly emboldened to talk to my crush at a party. There’s no way that tiny sip had lowered my inhibitions on a chemical level, but I felt as if it had. And I acted as if it had.