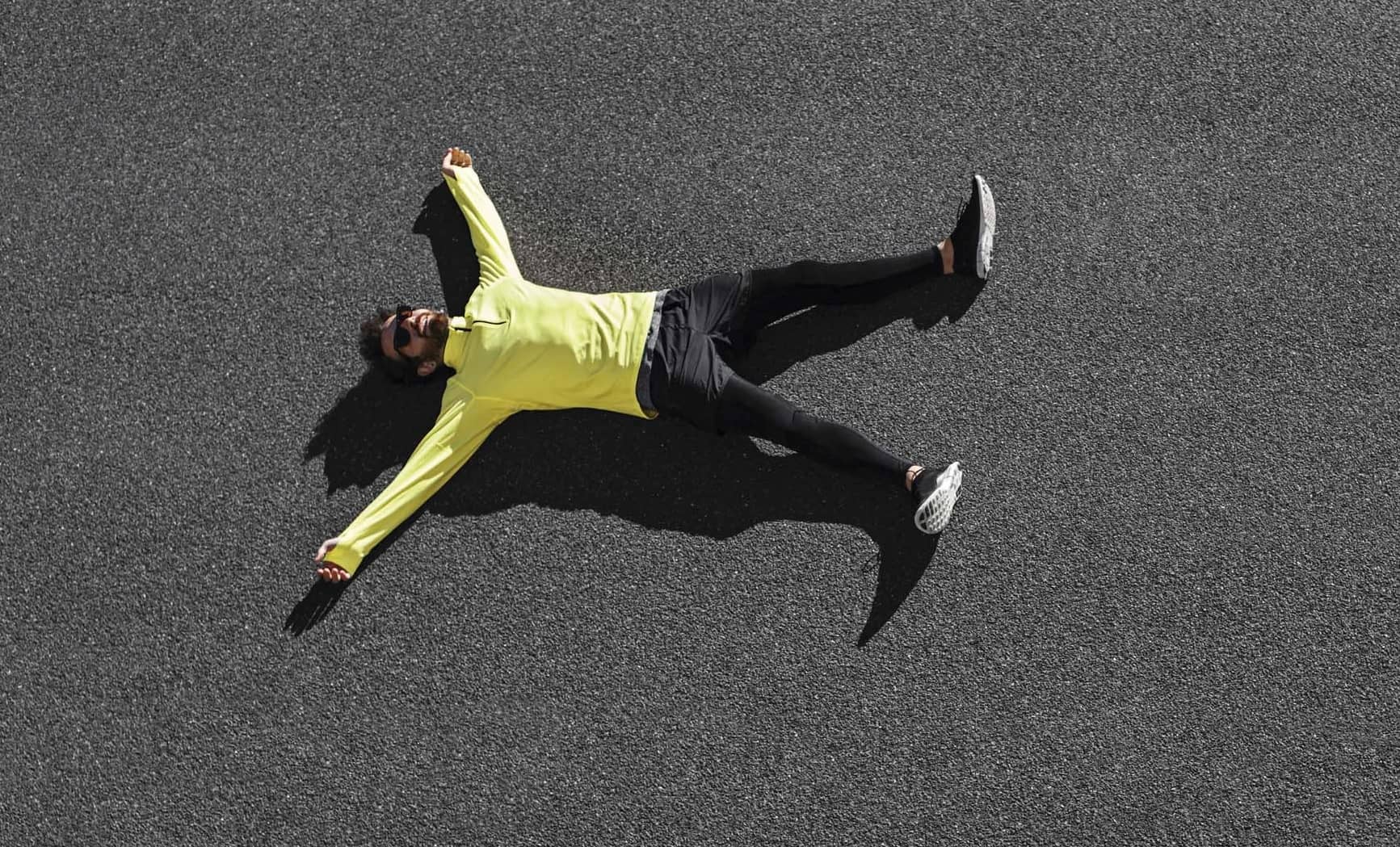 Are you exercising more, controlling what you eat and still not losing weight? Or maybe you’ve been pursuing a long-term goal – a 10k PB, or a certain aesthetic – that’s left you wiped out and feeling low? REDs may be to blame, as performance dietitian Renee McGregor explains

As you’re reading this, the chances are you understand the importance of keeping physically fit. You might even take it one step further and measure your performance at regular intervals. But whether you thrive on competition with yourself or others, competitiveness – continually striving for progress – isn’t always a positive influence.

From my experience of working with athletes of all levels – recreational through to Olympic and Paralympic standard; young to old, male and female – it is like walking on a tightrope. Stay balanced and you will make it to the other side, but it doesn’t take much to push this balance off-kilter.

We live in a society that is always demanding that we prove our worth through our achievements. For athletes this will be through sporting success. And while healthy competition doesn’t hurt anyone, when it becomes something that creates anxiety and also defines your worth, it can be something that becomes destructive and dysfunctional; this pursuit for constant happiness/success/ completeness often results in extreme behaviours, which can result in short and long-term health problems.

This phenomenon has recently be described as REDs, or 'relative energy deficiency in sport', and is an extension of the 'female athlete triad', which is well known in the sports world. It was noted that female athletes who didn’t meet sufficient energy requirements for the work they did often suffered from hypothalamic amenorrhea (loss of periods), which then had a negative impact on bone density. However, in recent years, it has been determined that not only does low energy availability affect bone health, it actually has a much wider reach affecting all biological systems, and it's been shown that male athletes are also at risk.

Physical presentations may be any one or a combination of the following: low energy levels; increased prevalence of bone and soft-tissue damage; low mood; poor or stagnating performance; low libido and a reduction in morning erectile function due to declining testosterone levels. There are two types of REDs, voluntary and involuntary, but both will present with the same symptoms.