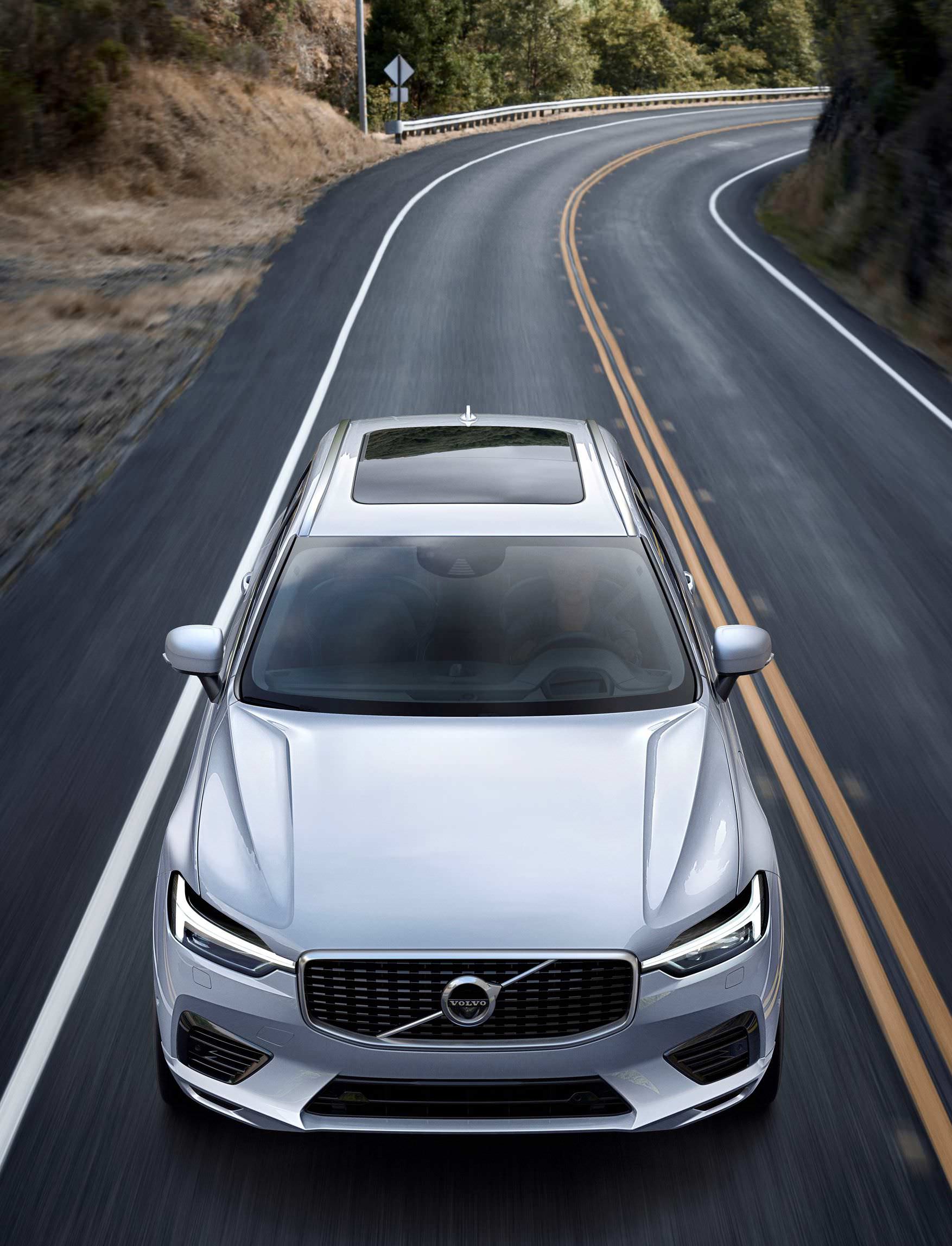 XC60 Set To Start Its Journey Where The Previous Model Left Off – Near The Top.

IT’S THE CAR people want that also happens to be safe. Premium desirability wrapped around Volvo’s ethos towards safety. Ever since being acquired by Chinese automaker Geely, the Volvo brand has produced a number of leading SUVs and sedans as masters of their own destiny, left alone to forge models that are refreshingly styled and exquisitely built.

The XC60 takes these traits into a segment-size that’s traditionally been one of Volvo’s strongest but now with the advantage of cleaving technology and style from the XC90. Using Volvo’s configurable global platform, the XC60 echoes the commonly-agreed proportions for a family car – roomier than the outgoing XC60 while being nimbler than the XC90. Like all its contemporaries, aside from Discovery Sport, this is a 5-seater SUV that’s road-biased but adapts well from the snow-covered roads in Sweden to the gravel routes in SA.