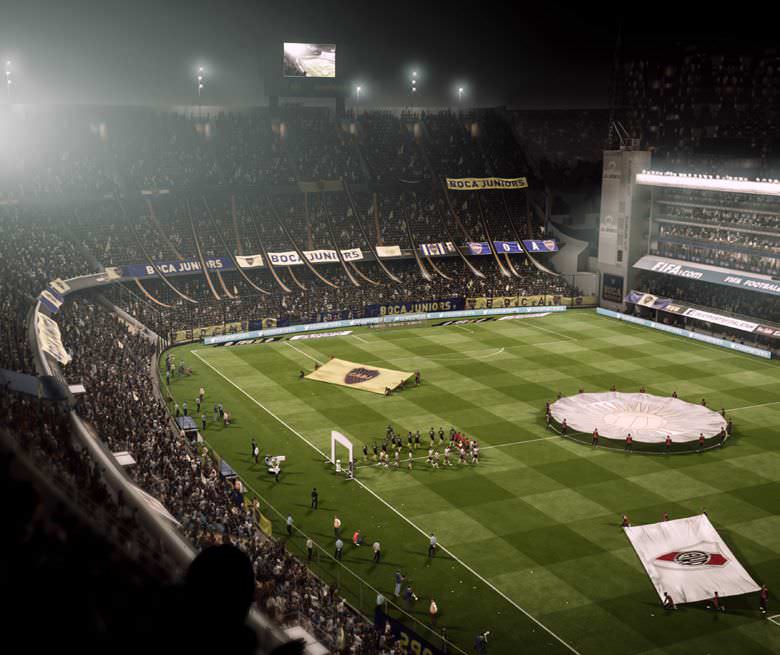 Step in the ring with the most infamous wrestlers, share a pitch with the most glorious soccer stars or take over the realm in the latest addition to The Lord of the Rings saga this summer!

Every year football fans look forward to the new iteration of EA Sport’s popular soccer simulator, eager to see how one of the bestselling games in history can improve upon the previous year’s outing. And with FIFA 18, EA Sports have really outdone themselves. Score incredible goals with the new movement and finishing animations, as well as all new crossing controls that gives you greater options of getting the ball into the box. From tiki-taka to high-press, new Team styles puts the most recognised tactics of the world’s best clubs on the pitch, improving the overall realism. With brand new cinematic atmosphere grading, adaptive commentary and changes in pitch quality, FIFA has never felt more like its real-life counterpart. The Journey returns as you once again take on the role of FIFA 17’s underdog Alex Hunter. Not restricted to just the Premier League this time out, follow Alex’s journey through a tumultuous transfer saga that opens the opportunity to live out the drama at some of the best clubs in the world. Featuring a host of soccer celebrities appearing alongside the talented youngster, interactions with the likes of Cristiano Ronaldo, Antoine Griezmann, Thierry Henry and Rio Ferdinand truly makes you feel like you’re a part of the soccer universe. FIFA 18 is more of the same but improved in every department. If you’re a soccer fan, then this is an instant buy. 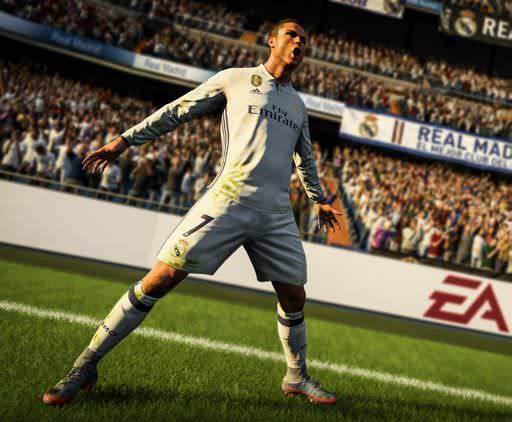