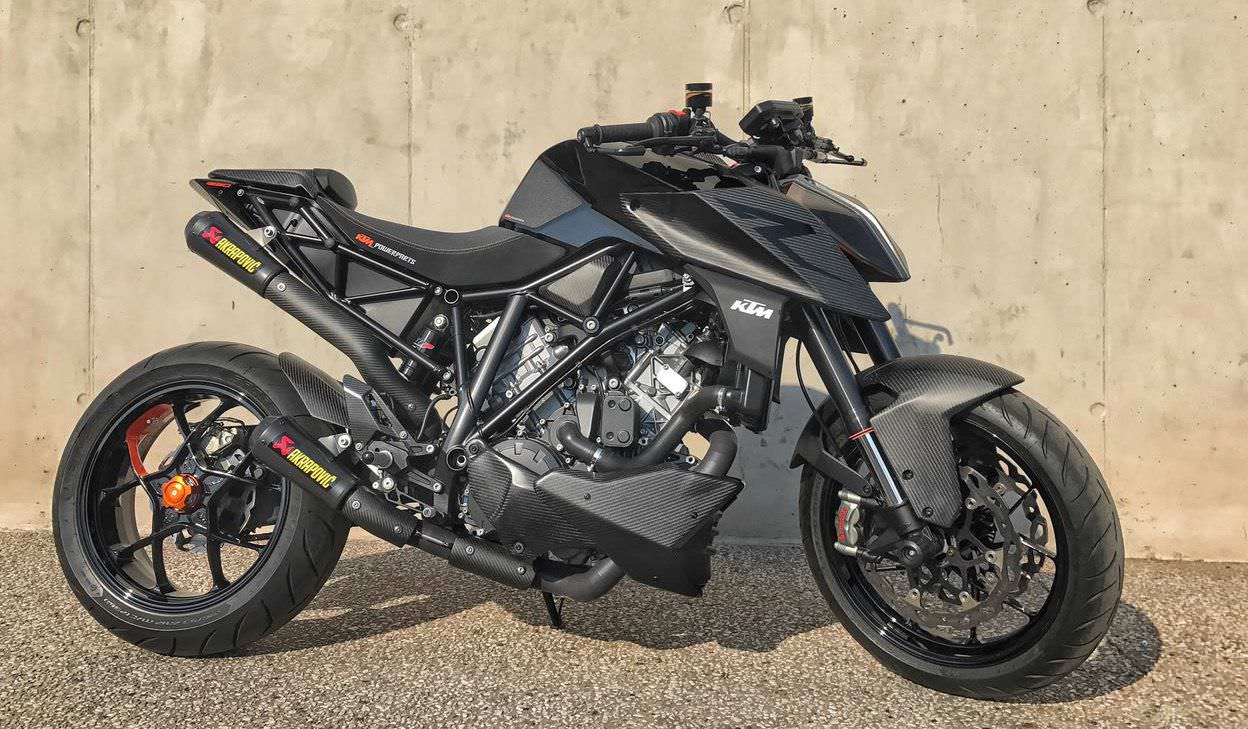 TAKE A LOOK AT ONE OF THE MOST HIGHLY ANTICIPATED BIKES OF THE YEAR – KTM INTRODUCES ITS NEWEST 1290 SUPER DUKE.

THE SECOND generation KTM 1290 Super Duke has to be one of the most anticipated bikes of 2017, not only by current owners of the current 1290 but by all naked bike enthusiasts collectively. I believe this is the result of the bike having set a super high standard in both power and fun factors for the naked bike market as a whole.

The 2014 1290 was accurately nicknamed ‘The Beast’ by KTM and certainly delivered on this title. It naturally had great electronics for safety features, but more importantly, the rider had the ability to turn these off and experience the most intense and wild riding experience of their lives. The 1290 fast became known as ‘The Hooligan’ bike, with a sole purpose of getting from A to B on the back wheel. For me personally, that is the reason I love it so much!

In short, the much awaited 2017 version had big shoes to fill. Anticipation brewing, I could hardly contain my excitement when the bike finally arrived. Unfortunately, my bubble was burst. What a raging disappointment.

The standard new 1290 carved an unwelcomed hole into my soul. The base price was R214 000 – not bad hey? However, therein lies the trap. The base model itself is incapable of performing in the way you – as the beast loving, hooligan wheelie artist that you are - want it to. KTM went to extra lengths of adding electronics to this machine that prevent you from doing wheelies, even if you turn the traction control off. That’s right, both throttle and clutch wheelies are stopped – unless you buy the software pack that is required, and the same goes for the quick shifter.