On The Right Track 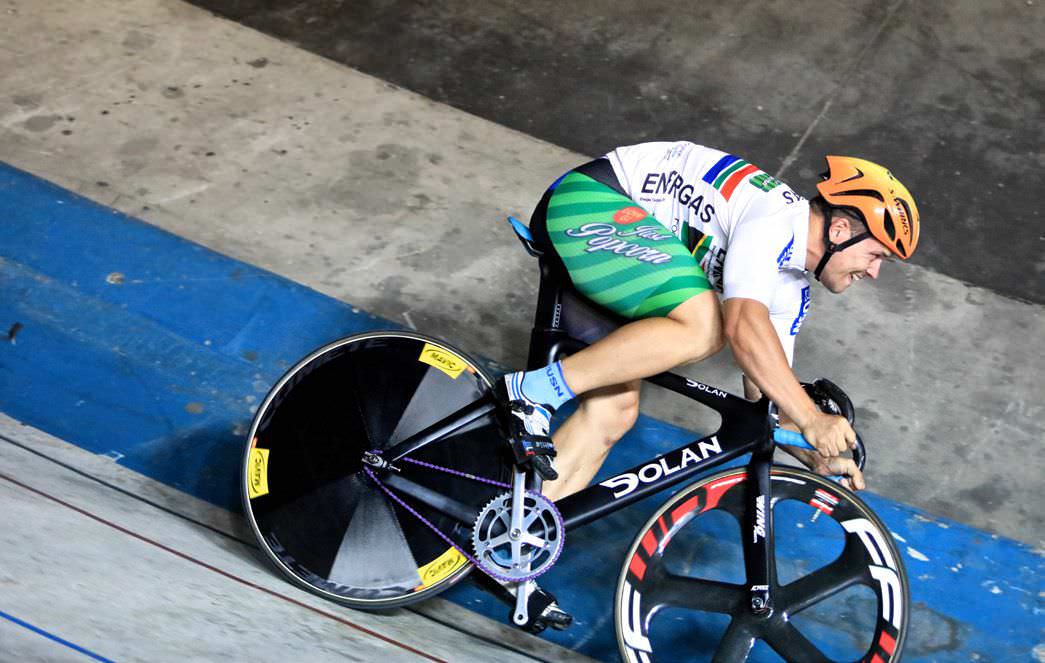 We catch up with fifteen-time South African champion sprinting track cyclist and USN Ambassador Jean Smith on his most memorable achievement, preparing for the Common Wealth Games, being a family man, and his pre-game day ritual.

Q Tell us a bit about how you got into cycling. When did you receive your first bike, and when did you realise you wanted to take it seriously?

I started cycling about 11 years ago. I had a normal mountain bike for going to school and back, but only started track cycling in 2006. In about 2009 I tried to give sprinting a full go on the track. I liked the idea of going to the gym three times a week and then still being able to ride my bike. I was never really built for the road scene. I really wanted to receive my Western Province colours and I knew this was the best way possible for me.

Q Having won 15 South African championship titles, you must have some serious racing memories. Which would you say sticks out the most?

I think my first individual SA title back in 2010 was surely my most memorable. Even though I’m on another level now than I was back then, there’s nothing better than that feeling. Then, the first time I represented South Africa abroad back in 2013 with the late Jeanne Nell and Olympian Bernard Esterhuizen at the Manchester Velodrome - we set a new South African record in the Team Sprint but were relegated to last because of a technicality. 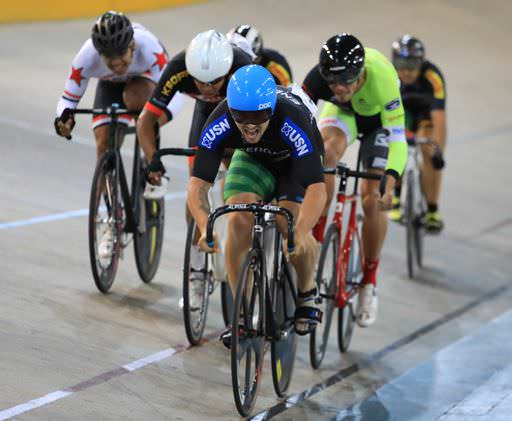 Q Preparing for a race cannot be a simple walk in the park, how intense is your training leading up to a race?