The master of mudras 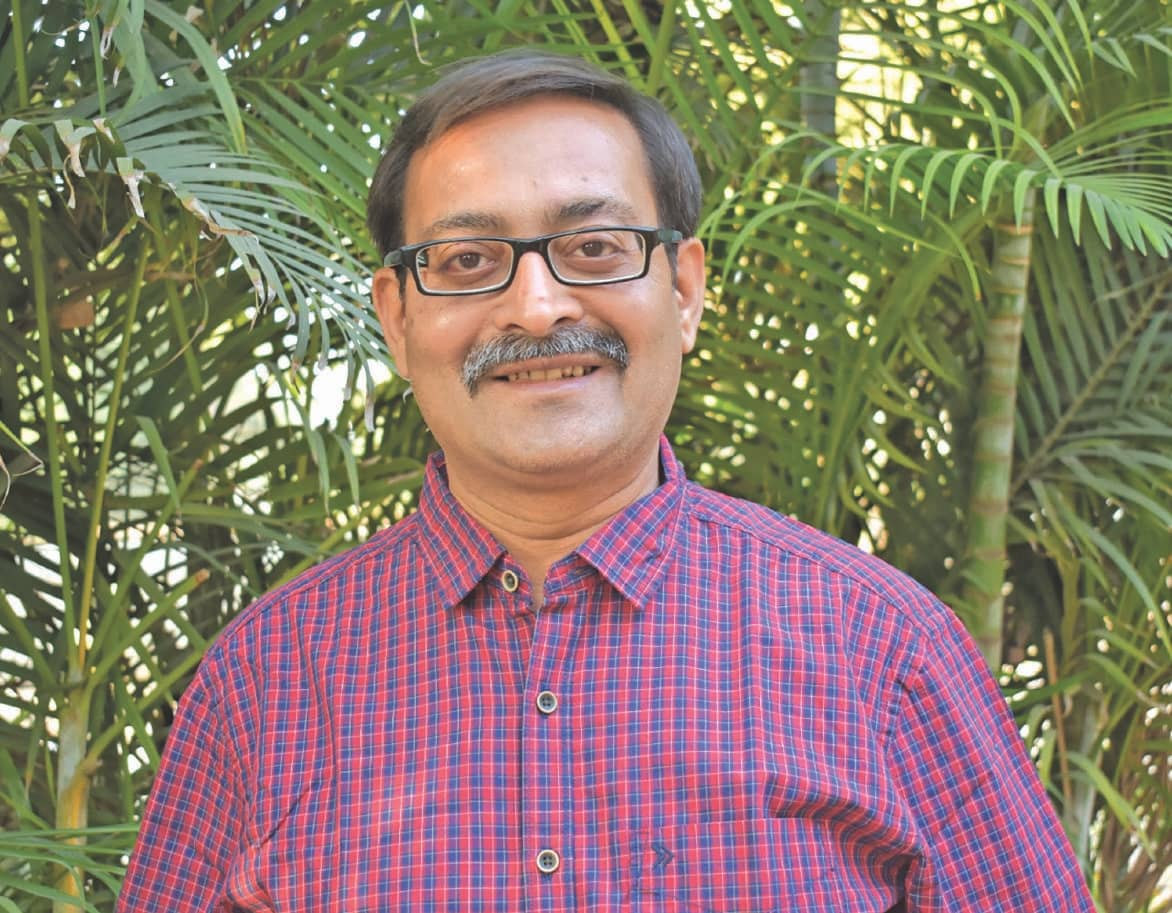 To probe into the mysteries of Mudra Shastra, Shivi Verma interviews Abhaykumar Shah, an expert, who has this ancient science at his fingertips

The readers of Life Positive are no strangers to Abhaykumar Shah.

Ever since we published his first article in 2017, he has been fast gaining popularity amongst holistic health enthusiasts. This led us to not only start his monthly column but also to host him at the International Life Positive Spiritual Festival in Coimbatore last year. The wealth of his vast knowledge of the ancient science of mudras awed everybody alike.

Here, he details his journey of discovering the miracles hidden in mudras and how they changed his life.

You are an ace mudra the rapist. Please share your journey of discovering this ancient science?

I had a severe spine ache around 1998. I consulted many doctors and surgeons who, ultimately, advised spine surgery, a risky procedure, which I didn’t want to undergo. I started searching for alternative solutions to my problem. Somebody suggested acupressure, and I tried it. It made a considerable difference, so I started studying it. I bought many books explaining the philosophy of acupressure and read them well.

Subsequently, I attended Mr. Ketan Shah’s workshop, organised by Life Positive in Mumbai. I worked with some other gurus too and started giving my services to people for free. This lasted for about 10 long years. While reading about healing therapies, I came across the word ‘mudra,’ which awakened my curiosity. From then on, I started investigating it, and soon, I came to know about some books, which I purchased. I started meeting Indologists, scholars, researchers, archaeologists and the like, from whom I collected a lot of information. During this exercise, I started practising Mudra Therapy myself, along with my family. I found it had a lot of advantages over acupressure. During this same period, one of the tantriks invited me to his WhatsApp group, where I started providing mudra solutions for health problems. Eventually, I started a special WhatsApp group dedicated to Mudra Therapy, which lasted till this October, for about five years.

In these years, I realised that sometimes the mudra prescribed in the text does not work well. The reason, I discovered, was that when the texts were written, life was uncomplicated. One simple mudra could make the difference. Today, life is so complex that we have to answer its issues with the same complexity. I started researching and eventually established my own methodology of prescribing mudra solutions for almost every health and psychological issue.

What is the spiritual significance of mudras? Where were they first mentioned?

Every mudra has its effect at three levels—body, mind, and soul. When Apaan Mudra purifies our body, it purifies our mind too at the same time, whether we realise it or not. I always quote an example: Everyone knows the value of the diamond, and we are aware of its exalted purpose as fine jewellery too, eg., as part of a queen’s crown. But when we want glass to be cut (a mundane purpose), we use a diamond as a tool, as it is the only means of doing so. If we are employing mudras for treating our ailments, we are using a diamond for cutting glass, although their importance is far greater than that.