The Skinny On Fatty Acids

“Fat” used to be bad word in fitness circles. Not anymore.

George L. Redmon, PhD, ND
Health officials have continuously sounded the alarm concerning the dangers of excess consumption of saturated fats. These fats where believed to increase the development of heart disease, obesity, and other metabolic disorders. However, a recent collaborative study by researchers at the University of Cambridge (United Kingdom) and Harvard School of Public Health has shown that saturated fats aren’t as dangerous as once believed.

What these investigators discovered was that over-consumption of polyunsaturated fats while substantially reducing consumption of saturated fats did not reduce the incidence of heart disease. What has been discovered is that trans fats are the most dangerous fats. These artificially produced fats differ from naturally occurring fats found in plant oils and animal fat. Produced when vegetable oil is solidified at high temperatures via the use of hydrogen, trans fats are listed as partially hydrogenated oils. The hydrogenation process degrades and distorts the chemical configuration of fat, which the cells are incapable of metabolizing properly.

Separating the negative aspects concerning trans fats, these new findings concerning the benefits of saturated and unsaturated fats should serve as an anabolic, thermogenic, and metabolic wake-up call for anyone who is in the gym.

The Anabolic Aspects Of Fat

Despite fat being a potential nemesis in your attempts to build and maintain a lean muscular body, from an improved growth, workout, and metabolic standpoint, you need both saturated and unsaturated fatty acids. For example, 50 percent of your cell membranes are comprised of saturated fatty acids. Sports nutrition expert and power lifting legend Dr. Fred Hatfield states that as components in the structure of cell membranes, they are vital to proper growth. He also notes that saturated fatty acids transmit signals that stimulate metabolism, proper nerve and brain function, as well as the release of insulin, one of your body’s most anabolic hormones. Remarkably, researchers of the Nutrition, Metabolism and Genomics Group at Wageningen University in the Netherlands remind us that polyunsaturated fatty acids (PUFAs) play an integral role in modulating genes that increase the metabolic rate. Also, when released into the bloodstream, polyunsaturated fatty acids are metabolized in two different cellular partitions, the peroxisomes and the mitochondria. Well-known medical journalist Lorna R. Vanderhaeghe, the author of Healthy Fats For Life, states that peroxisomes are found in all tissues and abundantly in the liver and kidneys. They break apart long-chain fatty acids and are very thermogenic (heat producing). Paradoxically, PUFAs jump-start and increase the thermic activity of peroxisomes and fats are transported into mitochondria cells to be burned and utilized as fuel. Additionally, well-known integrative health-care researchers Michael R. Eades, MD, and Mary Dan Eades, MD, the authors of Protein Power, note that saturated fat also prompts the liver to release fatty acids. They remind us that saturated fats protect the liver from toxic by-products generated via alcohol consumption and medications, including acetaminophen and other nonsteroidal anti-inflammatory drugs (NSAIDs) used to relieve pain. 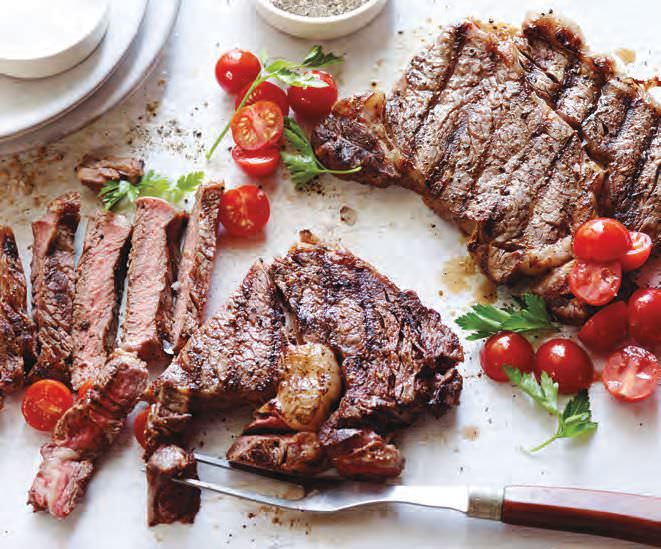