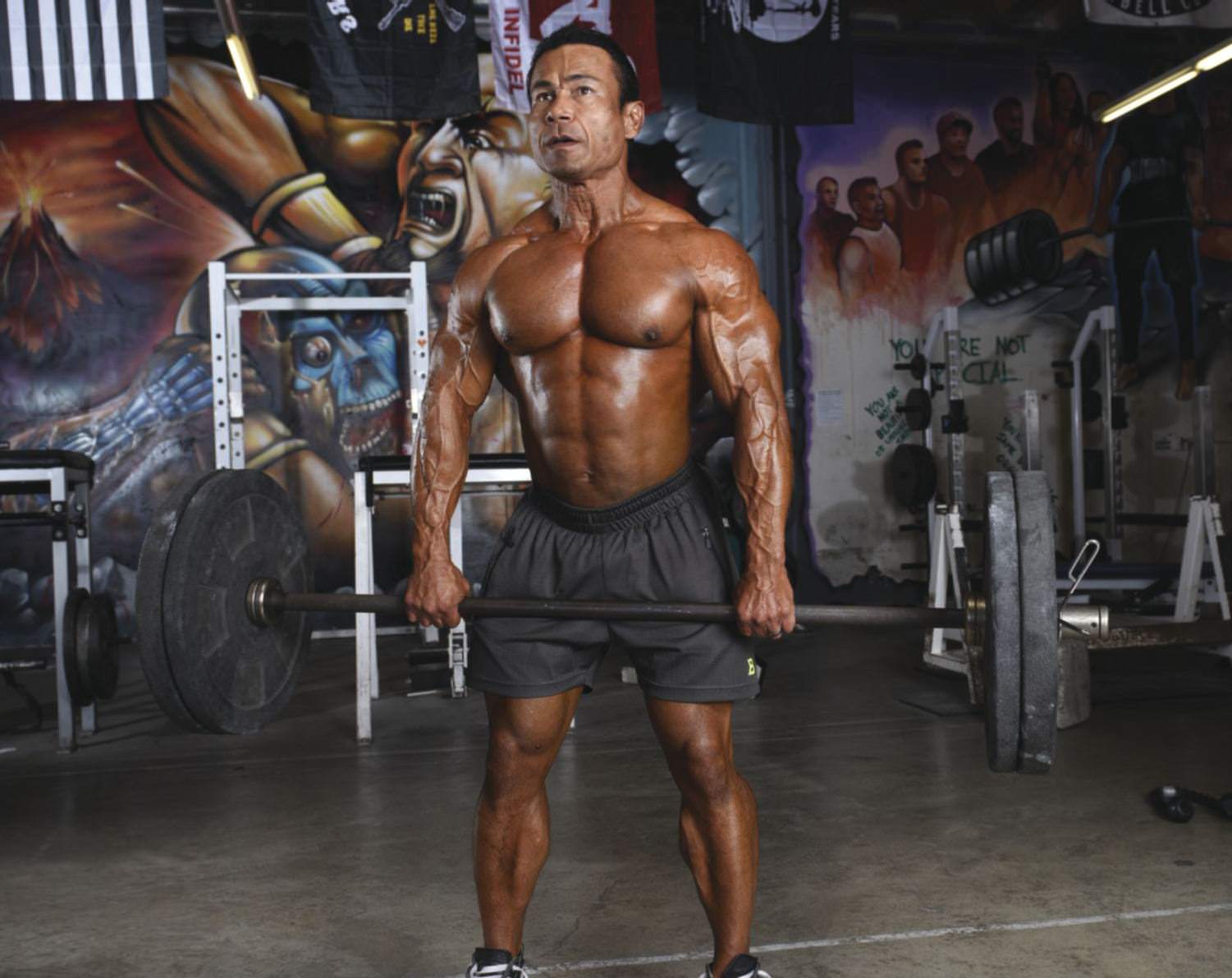 The Deadlift Has Stood The Test Of Time Because It Works All Of Your Muscles.

Power is within you. Want to increase and unleash it? You can. How? You can do so with one move: The deadlift. Deadlifts are the true measure of muscular strength and endurance. By performing a deadlift, you train more muscles than any other single lift. Awaken your true power potential with this most effective physique-building exercise.

Deadlifts are a powerlifting exercise. The history of deadlifting dates back to the early 1900s. Who knows how far back in history men actually began to brag about the amount of dead weight they could lift off the ground? We may never know. However, sometime between 1910 and 1920, someone had the bright idea of actually recording deadlift weight records to determine who was the most powerful man around. Today, not much has changed except that men and women head to the gym to record their personal bests.

Why haven’t things changed when it comes to the deadlift? Probably because the deadlift is the ultimate test of your overall power as it takes almost your entire muscular system to perform it. The following muscles are involved:

- Core musculature (or your entire torso)

- Lower back (or erector spinae)

- Grip strength (muscles of the fingers)

Thicken And Strengthen Your Entire Body

With all of the muscle activation involved in deadlifting, it’s no wonder that this exercise has become synonymous with mass building. Deadlifts tax your core musculature, which includes the muscles that make up your trunk, lower back (including your lats) and your hip extensors. Your core is your support system, your movement system and your stabilizing system. A well-developed core is not only visually appealing, but it also helps to improve all of your other lifts.