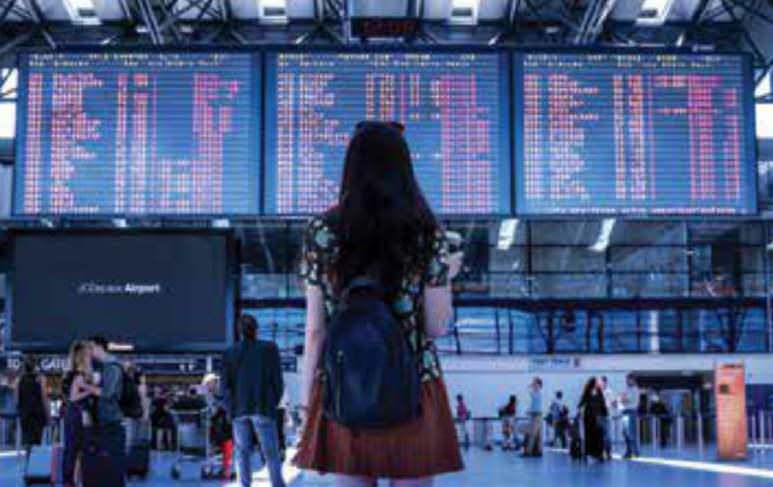 The homeopathic Tuberculinum personality presents with a tangible yearning for diverse things. They also give the impression that they are in frenetic hurry, and running out of time, yet fatigued while living on the edge.

The homeopathic Tuberculinum is prepared from Tuberculinum Bacillus obtained from infected tissue. The pioneering homeopaths used it to prevent as well as treat tuberculosis [TB]. The world owes it all to the German physician, Dr Robert Koch, who first discovered the bacteria in 1882. He suggested that a medicine prepared with dead bacteria might be used to treat as well as impede the ailment. It was the legendary homeopath, Dr James Compton Burnett, MD, who made use of lung tissue of patients suffering from tuberculosis and proved the efficacy of the homeopathic Tuberculinum. Today, this deep-acting remedy is used to treat any disease that may have a clinical consequence on the respiratory tract.

Put simply, Tuberculinum is a nosode, a homeopathic preparation derived from a pathological sample. The old homeopaths used it on patients having a family history of tuberculosis — with good effect. In other words, it was, albeit in eclectic terms, nothing short of a ‘vaccine’ against tuberculosis.

From the homeopathic perspective, the Tuberculinum personality presents with a tangible yearning for diverse things, more so with breath-taking speed and in a tiny duration of time. They also give the impression that they are not only in frenetic hurry, but also running out of time. They just can’t accept, or ‘stomach,’ a fixed, monotonous routine in their lives too.

The best, or the worst, part is — the moment their frantic pace of life slows down, they seem to be rigidly riveted by a frightful feeling that they have lost out on several things in life — besides, they agonise from a lack of enthusiasm, as a result. This feeling is most profound in Tuberculinum personalities when compared to any other homeopathic remedy-personality type.

Tuberculinum types are, as a rule, restive — this emerges with a vigour that compels them to savour fresh, exciting experiences every time with fervent belligerence. To cull one example — this remedy type that loves sports fulfils a host of such prerequisites. They pine for ‘pressure-cooker’ situations on the playing arena — one that motivates, or propels, them to reaching great heights.

They also tend to be fitness fanatics — this is obviously their forte as it sustains their hectic pace of life, not to speak of an omnipresent desire to excel, come what may. You’d think that India’s batting genius Virat Kohli ‘fits the bill?’ May be; maybe not. Go figure.