Say Goodbye To Your Anxieties With Homeopathy 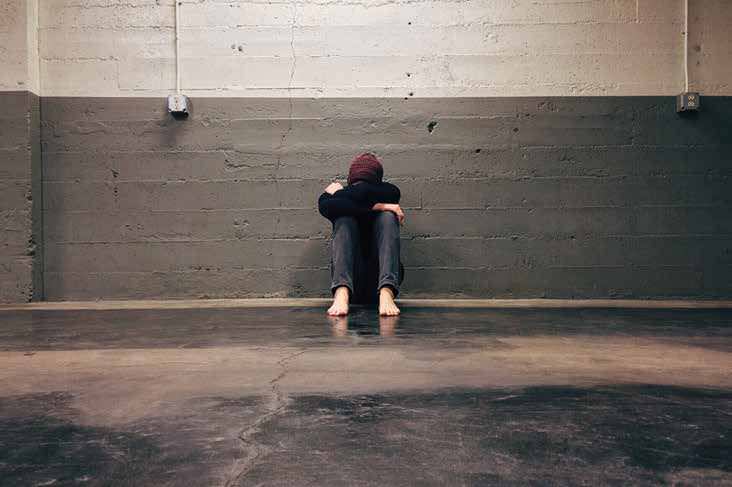 Anxiety is as old as the hills; it is also a part of life. Excess, or long-term, anxiety is a contributory factor in several disorders — also, a direct cause of illness. On the other hand, a little anxiety clearly motivates us to reach our goals faster. Here’s help to beat your worrying anxieties — by way of ‘letting-go’ things and homeopathic healing.

Anxiety, in simple terms, is related to changes that occur in the body when the mind sees a threat, or challenge. The threat can be real, or imaginary — most changes that occur in the body, are primarily due to anxiety, or stressful disquiet. They are caused by the release of catecholamines, or chemical messengers, into the blood stream and by nerve impulses. This is famously called as the ‘fight-or-flight’ response — a basic survival mechanism.

We’d segregate such a response into three components —

Preparation. The threat is sensed and evaluated in the brain. This is involuntary; almost instantaneous. It does not require conscious control.

Resolution. As the subconscious brain prepares the body for ‘action,’ a specialised part of the nervous system — the parasympathetic sequence — stirs the body with impulses. In the process, the body produces catecholamines — referred to earlier — which are carried in the bloodstream to receptors located in various glands.

Explosion. In this state, the brain is fully alert. As the muscles get charged with energy, they propel the body to take decisive ‘action’ — with maximum efficiency.

You’d now connect well with the term, ‘fight-or-flight’ response. The ‘doctrine’ has certainly served us well for thousands of years, although the form of anxiety, or stress, we encounter today is starkly different from what our ancestors faced. In earlier times, if one faced a deadly monster, they would be ready in a flash to fight, or flee. Once the threat was over, one would return to one’s normal state — in other words, a state of balance.

In today’s world, the types of anxieties, or stresses, we face are not direct or physical. The ‘duo’ in our age is more often related to, or caused, by psychosomatic or emotional factors. So, you may contend that the ‘fight-or-flight’ response of yore is not appropriate to our times? Possibly, yes. Well, the fact also is, you cannot, for instance, ‘blast’ your superior at the workplace, for instance, if you do not quite agree with their line of thought on a given project, task, or situation.