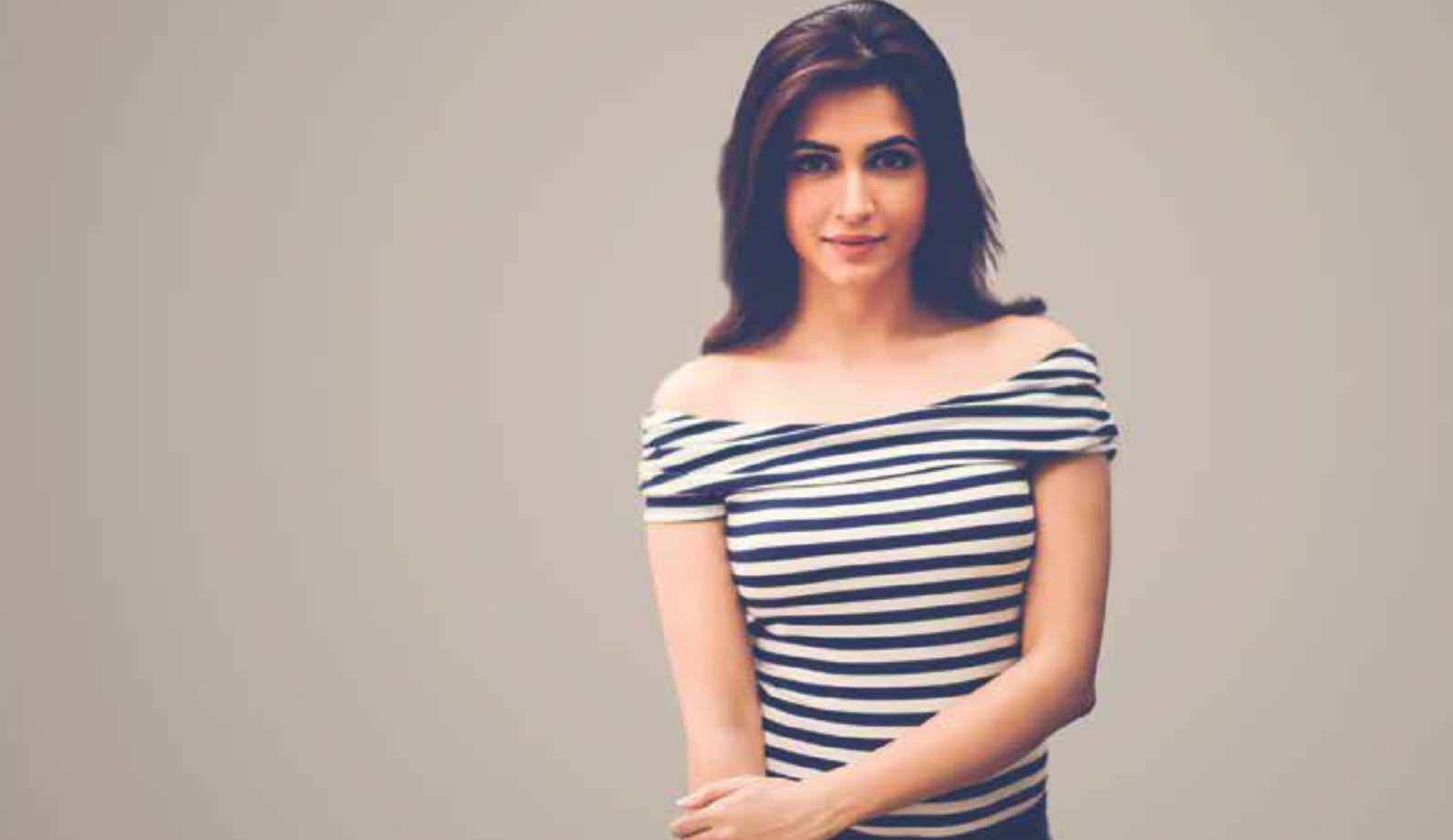 The alluring Kriti Kharbanda is best known for her work in Kannada and Telugu films.

She has received accolades, including a SIIMA Award, and two nominations for the Filmfare Awards [South]. After beginning her career as a model, Kriti made her acting debut in the Telugu film, Boni. She made her debut in the Hindi film industry with a supporting role in the 2016 thriller, Raaz: Reboot. She garnered wider recognition for her work in the 2017 romantic comedy, Shaadi Mein Zaroor Aana. Here is her fitness and diet regimen, culled from the ’Net: