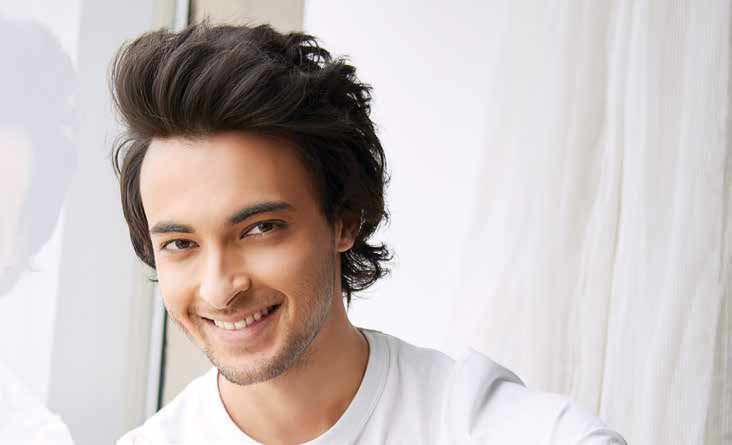 Aayush Sharma is a new Bollywood actor —a fresh, new face too. He is the husband of Salman Khan’s sister, Arpita Khan.

He is receiving a fair element of media attention and also a certain fan following, especially among the youth, thanks to his debut movie, LoveYatri, that released last month. The film, a musical romantic drama — inspired by the Telugu movie, Devadas — is produced by Salman Khan and directed by Abhiraj Minawala. It stars Sharma and Warina Hussain in the lead roles.