How To Live Longer And Better 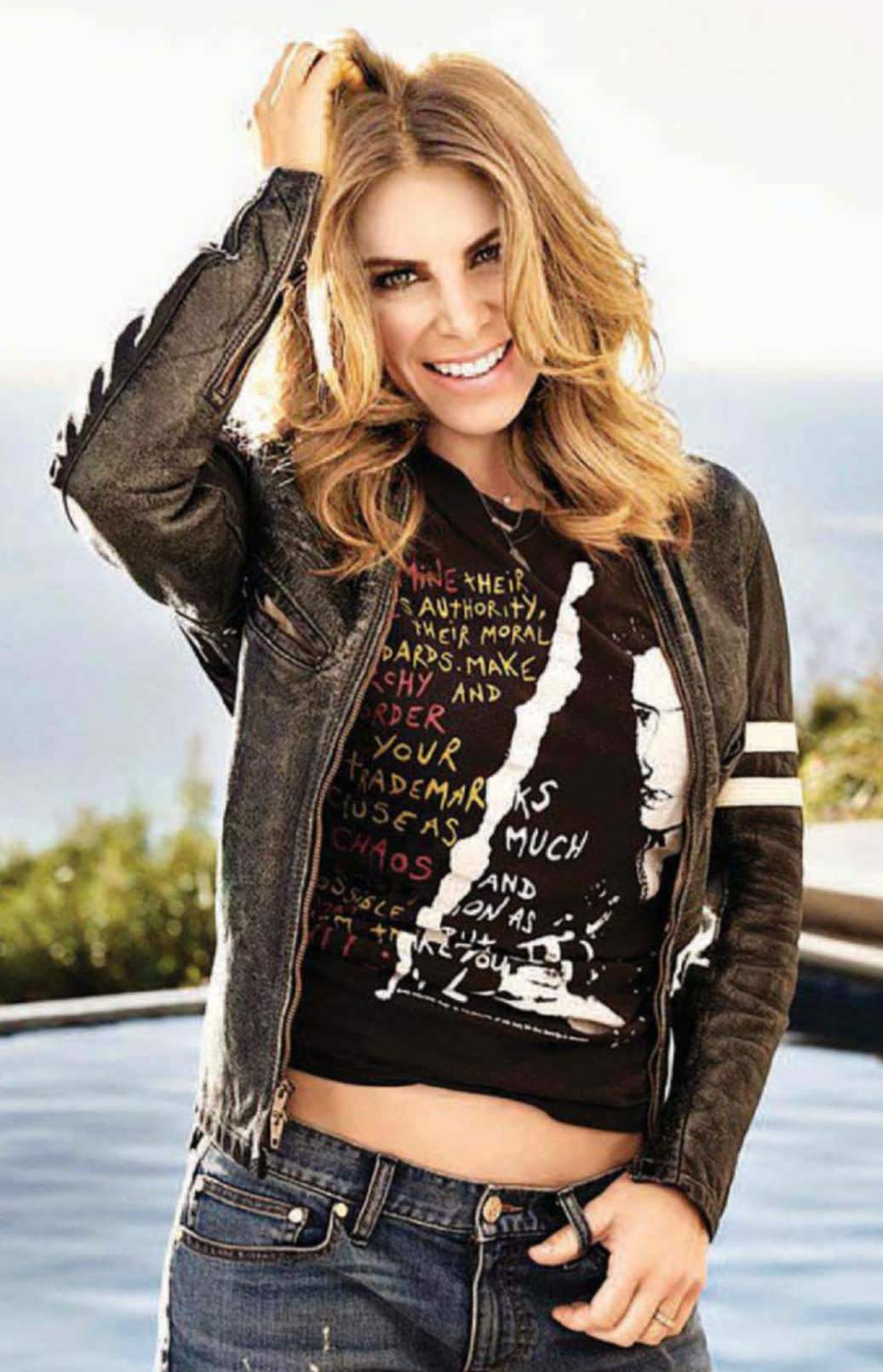 In this excerpt from her new aging-well guidebook, The 6 Keys, fitness guru Jillian Michaels outlines how to protect your telomeres—those little caps at the ends of your chromosomes—so you can feel (and look!) your best for years to come.

IF YOU COULD LOOK INSIDE every single cell in your body, you would see 23 pairs of chromosomes (46 chromosomes in total). And at the end of every one of those squiggly threadlike things are telomeres. These little caps protect your genetic information from being lost when your cells divide and keep the chromosome from fusing with neighboring chromosomes.

Think of them like the ends on your shoelaces, but they’re not made of cheap plastic. They’re made from a series of DNA segments, or “base pairs,” that repeat thousands of times. In white blood cells, for example, you start out with around 8,000 base pairs at the ends of your chromosomes. Over and over again, that base-pair sequence repeats itself, almost as if you’re winding masking tape around the ends of your chromosomes to keep them snug.

But here’s the catch. When your cells divide, and they will about 50 to 70 times on average over their lifetimes, the ends of your chromosomes— well—they aren’t copied quite as perfectly as you might think. See, every time your DNA replicates itself and divides, it shaves a tiny bit (approximately 20 to 30 base pairs) off your telomeres. Oxidative stress (or the damage wrought by free radicals) messes with things as well and can cause you to lose an additional 50 to 150 base pairs per split.

That adds up and over time, telomeres shrink. And once a telomere becomes too short, it leaves your cell’s DNA exposed. That’s when a series of unwelcome biological actions can occur.

Your broken DNA might try to fix itself either by copying the sequence of another DNA molecule that’s kind of like it or by fusing together two “cap-less” chromosomes.

Neither is always a bad thing and either can temporarily do the trick. But if two chromosomes fuse, the cell can either die or become genetically abnormal. In the latter case, your abnormal cells continue to divide and become potentially dangerous.