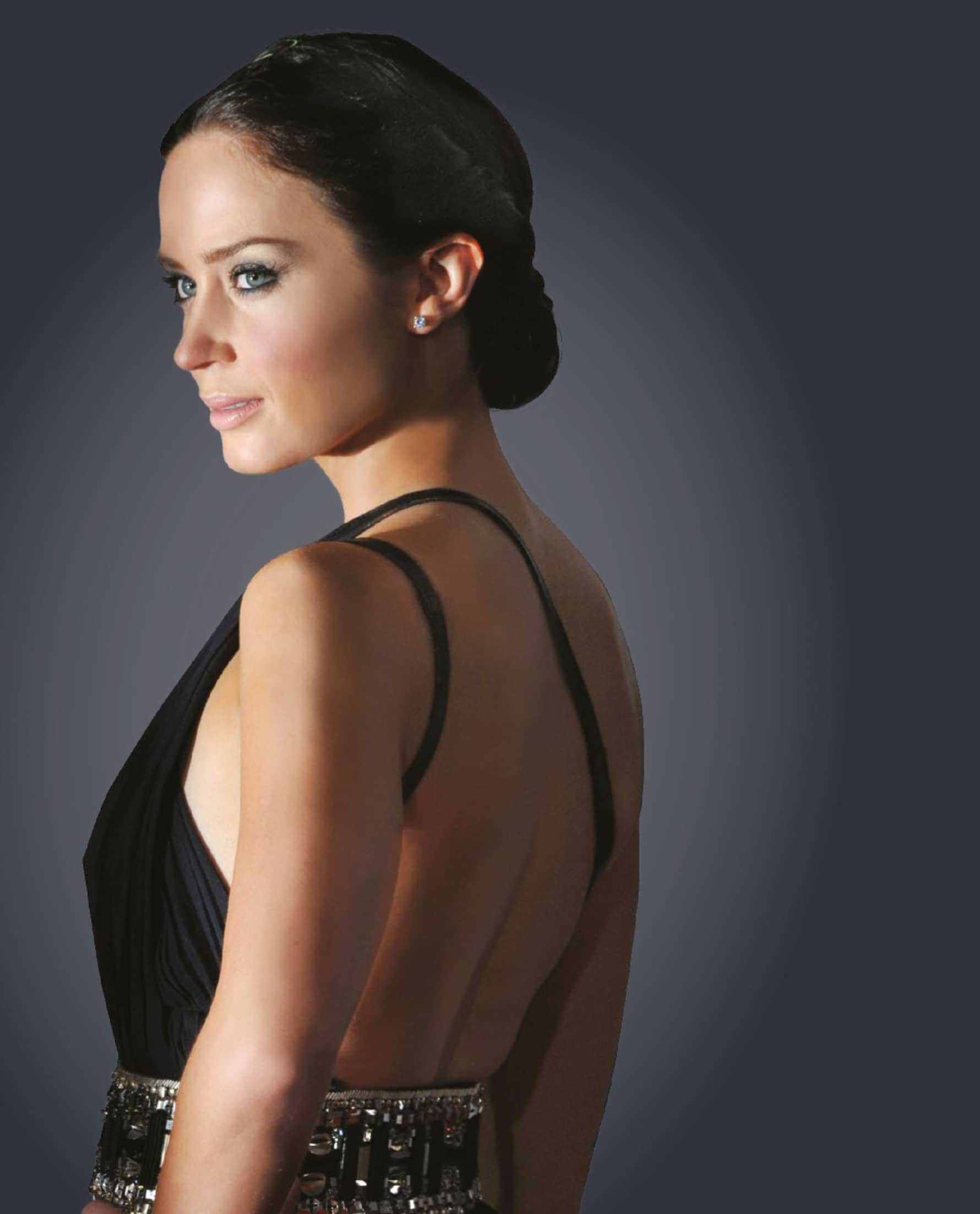 Emily Blunt burst into our collective consciousness as the caustic and acerbic Emily Charlton in The Devil Wears Prada more than 12 years ago.

Since then she has grown from strength to strength as an actress. Recently, she co-produced and co-starred in the hit horror movie A Quiet Place alongside her husband John Krasinski.

Hearing the Mary Poppins Returns star’s plummy English accent, one would never realise that Emily struggled with a speech impediment growing up. She stuttered. And she was bullied for it. 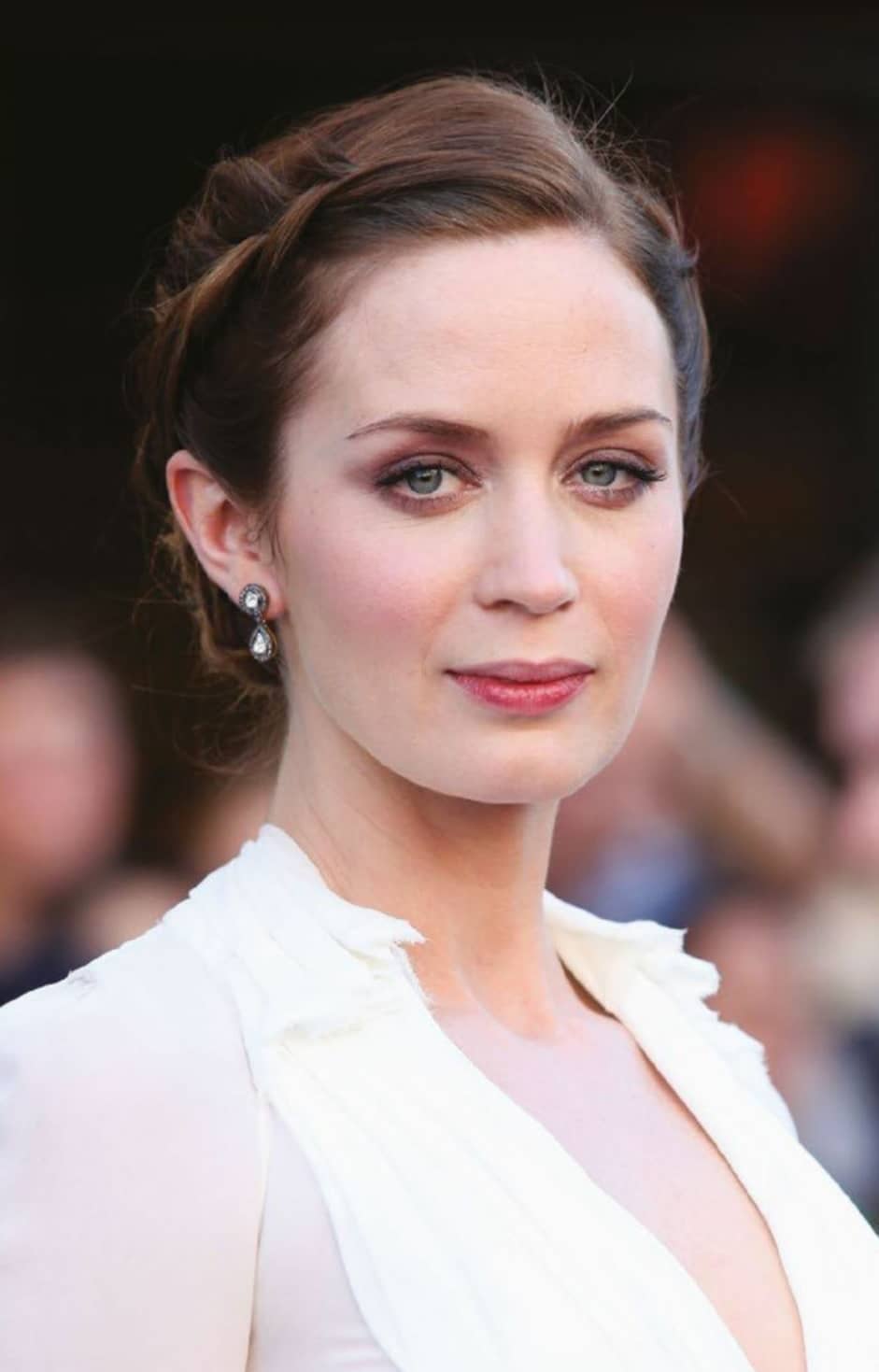 HER RISE TO FAME

Emily Blunt was only 23 when she was cast in The Devil Wears Prada. In a film helmed by the great Meryl Streep and anchored by the star-power of Anne Hathaway, Emily managed to hold her own and even walked away with a Golden Globes award for Best Supporting Actress in a Motion Picture. Critics were effusive in their praise of her performance, commending her on stealing almost every scene she was in. Emily has never looked back since, playing a gamut of roles ranging from a young Queen Victoria to futuristic warrior Rita Vrataski who aids Tom Cruise in saving Earth from aliens in Edge of Tomorrow. Just recently in December 2018, Emily was our spoonful of sugar in Mary Poppins Returns.

Growing up though, Emily would have found it hard to say “supercalifragilistic-expialidocious”. Emily Olivia Leah Blunt was born in Wandsworth, London where she lived with her brother Sebastian and sisters Felicity and Susannah. Emily’s mother Joanna was a teacher (also a former actress) and Emily’s father Oliver Simon Peter Blunt was a lawyer awarded with the "Queen's Counsel" title. Despite her mother and father’s obvious facility with the spoken English language, Emily was plagued by a stutter while growing up. Later in life, she found out that her stutter was genetic and ran in her family. It was not due to anxiety or to a nervous disposition, as is commonly assumed. However, up to the age of 14, she was still struggling to manage it. While Emily credits her mother, Joanna in helping her, it was only when a teacher cast her in a play that Emily realized how to handle her stutter. It was the same way she stood up to her bullies. She became someone else.