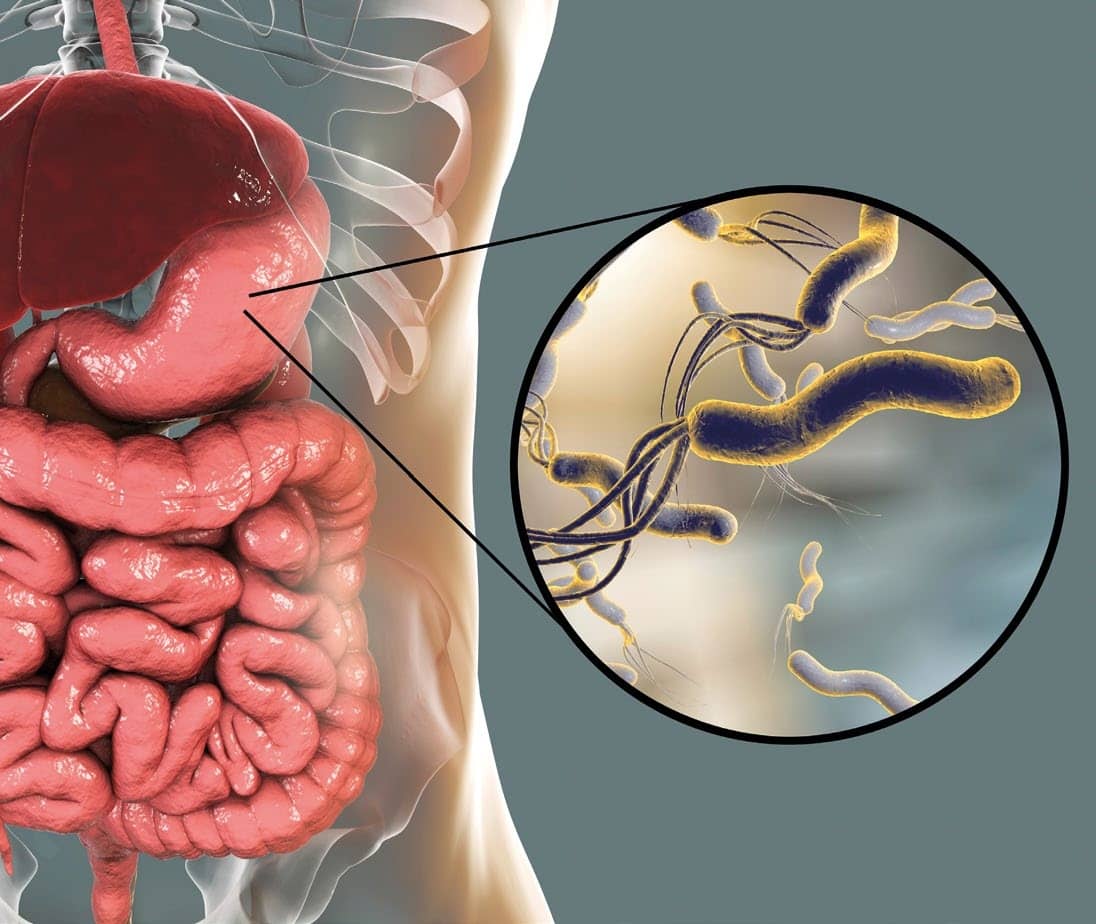 Cancer refers to a group of diseases caused by abnormal growth of cells, which have the ability to spread to other parts of the body. Stomach cancer, also known as gastric cancer, is the fifth most common cancer globally. In 2018, there were over 1 million new cases diagnosed worldwide. Did you know infection caused by Helicobacter pylori may lead to stomach cancer? Read on to find out more.

What is Helicobacter pylori?

Helicobacter pylori—or H. pylori in short—is a spiral-shaped bacterium which secretes enzymes to injure the stomach lining and neutralize gastric acid. H. pylori may cause infection, which is considered to be the major cause of stomach cancer, especially when it develops in the lower part of the stomach. (Figure 1) 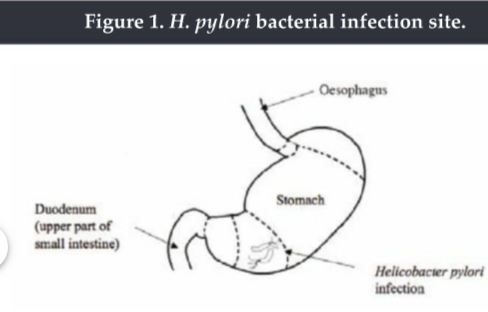 In 1994, H. pylori was identified as a carcinogen by the International Agency for Research on Cancer (IARC) due to its ability to promote cancer. The highly acidic environment in the stomach can kill many virus and bacteria but not H. pylori. To survive in this harsh environment, H. pylori produces enzymes that prepare the environment as an ideal place for it to multiply. (Figure 2) 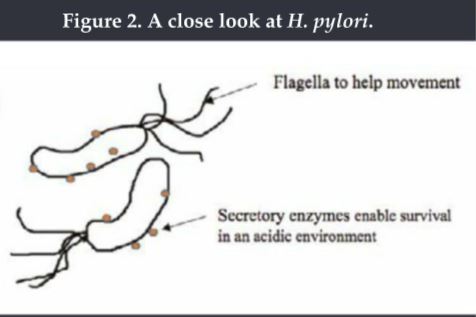