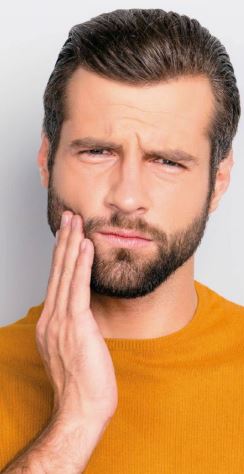 Wisdom tooth surgery is one of the most common minor oral surgical procedures performed in the dental clinic setting by a dentist, often under local anaesthesia (LA). But some complex and challenging cases are best undertaken by a trained consultant oral surgeon or an oral and maxillofacial surgeon, to minimize post-operative side effects. Dr Andrew Chan Kieng Hock explains the finer points of wisdom tooth surgery and how to survive it with as little discomfort as possible.

To Remove Or To Retain?

Usually, a wisdom tooth—or better known as a third molar— erupts in the oral cavity between the ages of 18 and 25 years. However, it is not uncommon for a wisdom tooth to emerge at a later date in some people. As a matter of fact, this tooth is the last molar and the final adult tooth to erupt. Most people will feel some form of discomfort, pain, swelling, or even fever during the phase of eruption.

The accurate definition of an impacted tooth means a failure to completely erupt into a normal functional chewing position due to insufficient space (limited jaw arch); an obstruction by another tooth; an abnormal development of a tooth position (ectopic position); and sometimes, but very rarely, due to a tooth being fused (ankylosed) with the alveolar bone.

A tooth is said to be completely impacted if it is entirely covered by the gum and/or the alveolar bone in the jaw hence rendering it clinically invisible. A partially impacted tooth is clinically visible but has failed to reach the functional chewing position.

Some studies among adults show that the prevalence of one or more impacted wisdom teeth is around 25% to 73%. The reason for the huge difference is mainly due to the fact that some dentists in certain countries believe strongly in prophylactic or preventive removal of asymptomatic wisdom tooth while dentists from other countries don’t. There are obvious differences in the consensus among dental practitioners from country to country. To overcome the differences, several established dental bodies and healthcare policymakers have produced certain guidelines and best clinical practice which are regularly updated to help surgeons make a more sound and objective decision in the management of impacted wisdom tooth. One such guideline is by the UK National Institute for Health and Care Excellence (NICE).

In this article, some of the more common reasons for surgical removal of impacted wisdom tooth and its associated side-effects are discussed. 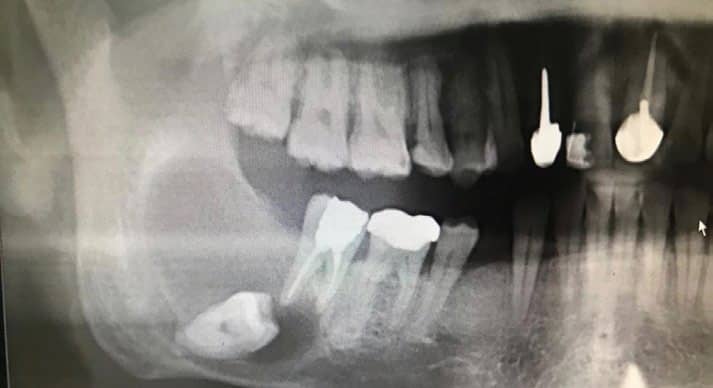 Indications To Remove A Wisdom Tooth