IN BLACK, IN THE CHURCH … DANCING & CRYING 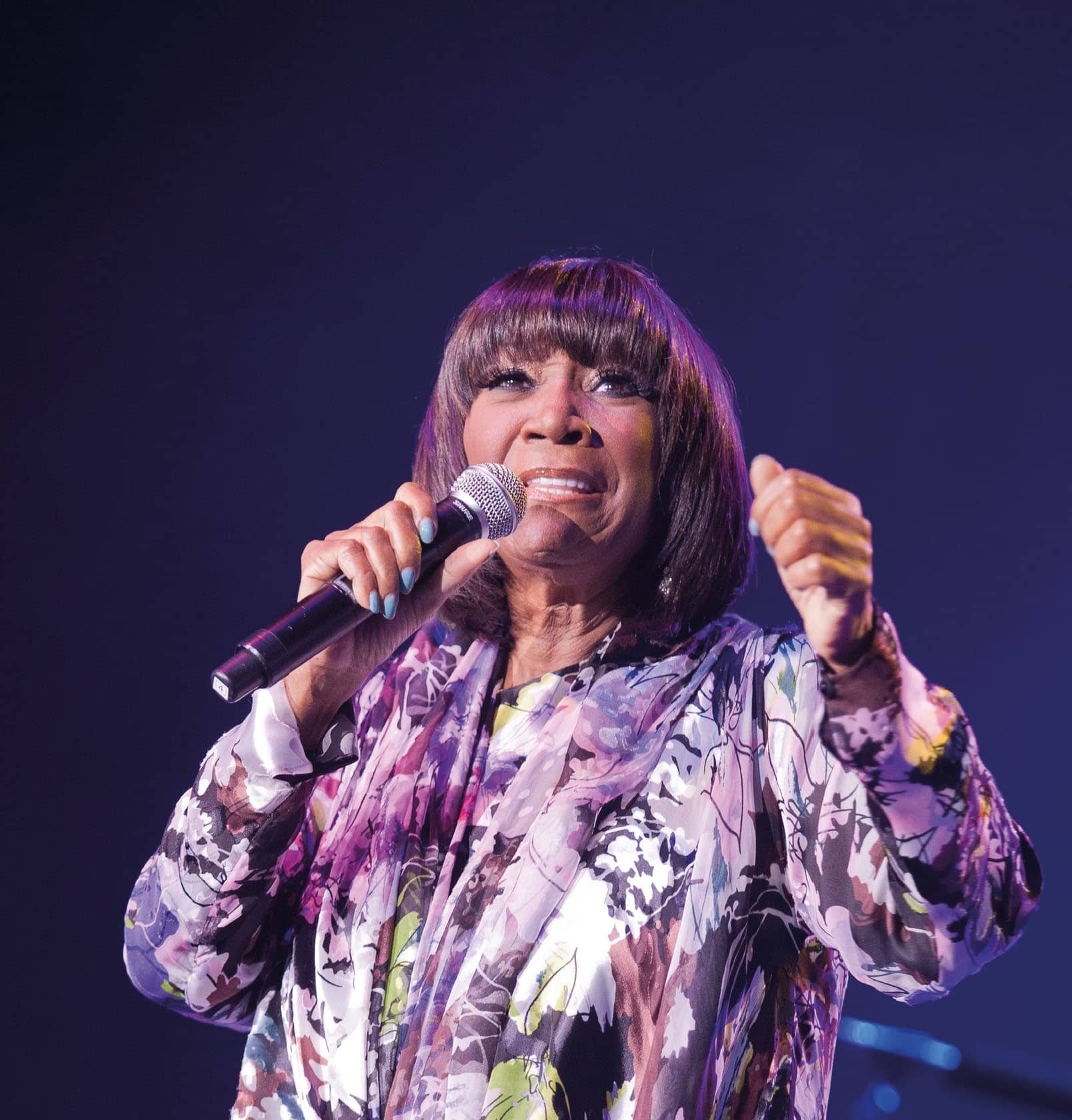 In legendary R&B diva Patti LaBelle’s music video If You Asked Me To, she was seen in tears. Most people assumed that she was being a consummate showperson, overwhelmed by her emotional performance, but the story behind the video was far more heartbreaking.

Death was an unfortunate constant in LaBelle’s life. She first lost her eldest sister Vivian to lung cancer in 1975, and her mother died 3 years later from diabetes-related complications. In 1982, her other sister Barbara succumbed to colon cancer. In 1989, her father died after a long struggle with Alzheimer’s disease and her remaining sister Jackie lost the fight also to lung cancer. Aside from her eldest brother Thomas, LaBelle had lost the rest of her family by that year.

It is Jackie’s passing that still haunts LaBelle to this very day. She was tired from wrapping up her latest album (which contained If You Asked Me To) and touring when she received a request from Jackie: her sister wanted to eat LaBelle’s egg sandwich, Jackie’s favorite food.