Celebrating The Legacy Of A Legend Lee Chong Wei 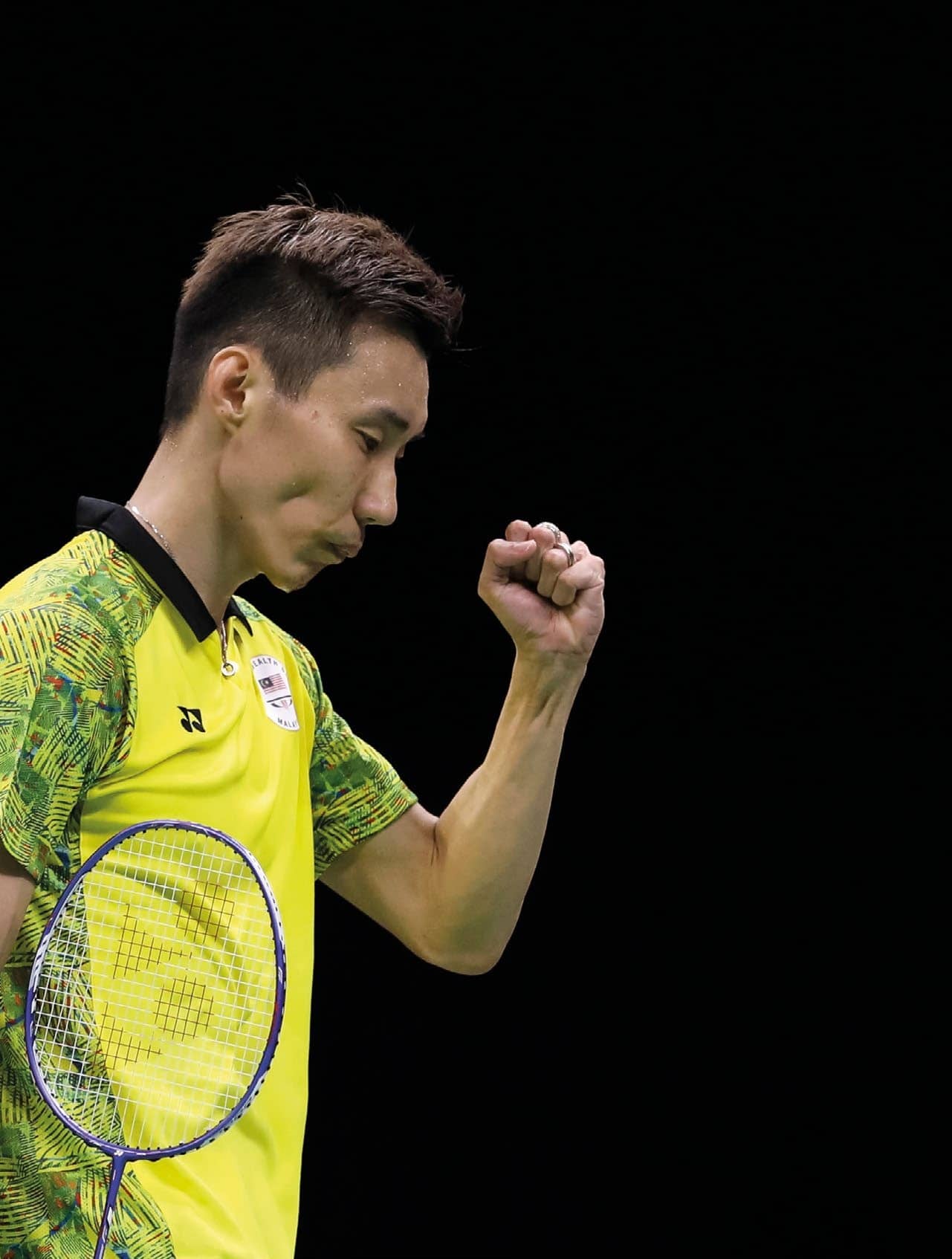 The legendary shuttler needs no introduction. His recent retirement from professional badminton left friends and foes shattered and the badminton scene will never be the same.

For the past decade, the sport of badminton was represented by the rivalry of two giants—our very own Datuk Wira Lee Chong Wei and Lin Dan, of China. Their on-court matches were the stuff of legends and any tournaments with the possibility of them clashing would draw in the crowds. In honour of one of the greatest sportspersons in recent history, let’s look back at his illustrious career and revisit some of his trials and tribulations. 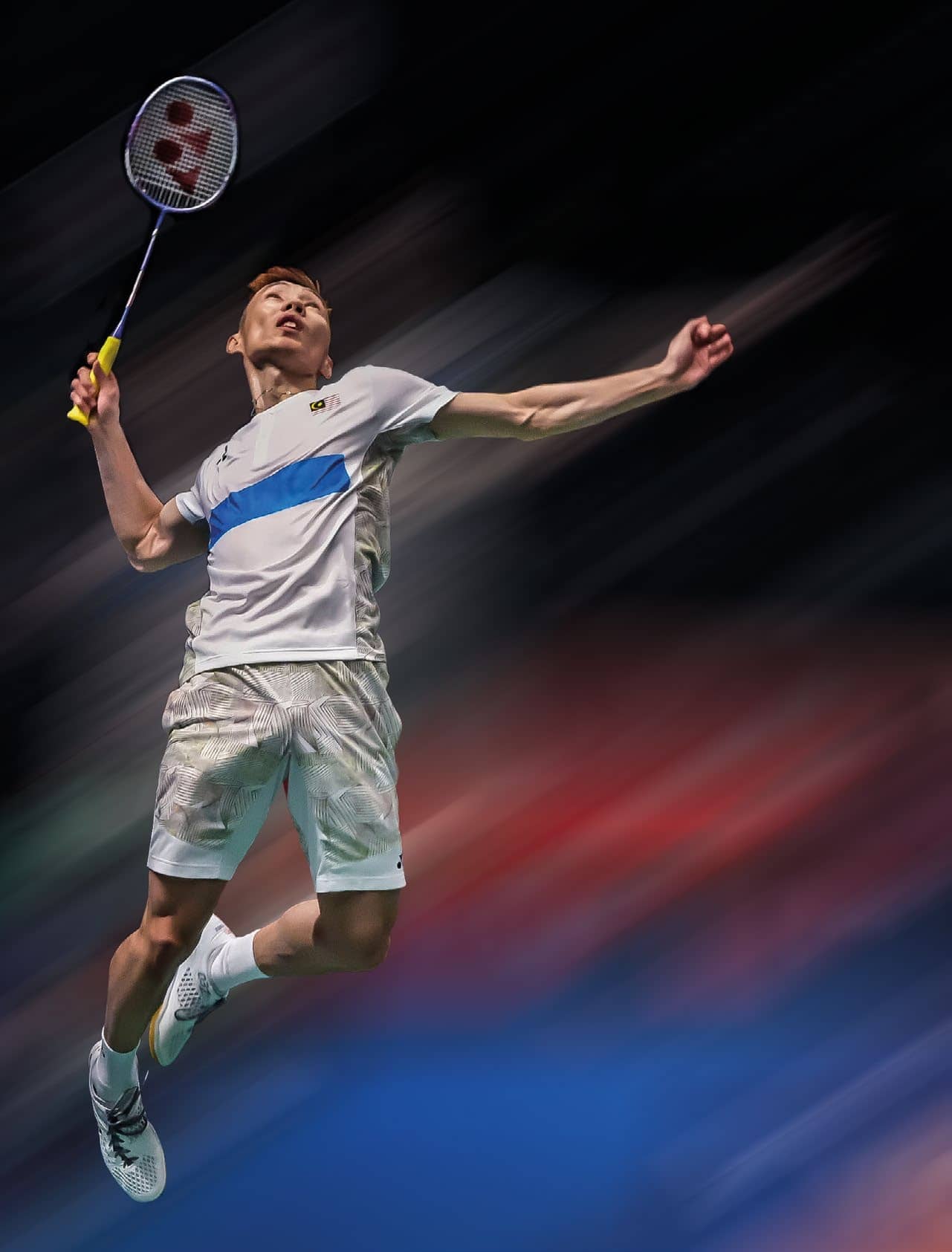 Born in Bagan Serai in 1982, Chong Wei’s parents—Lee Ah Chai and Khor Kim Choi— were struggling to make a living. As was seen in the biopic Lee Chong Wei: Rise of the Legend, he was almost given away but his mother was steadfast in her decision to keep him regardless of the hardship she had to endure. Chong Wei attributes his endurance and persistence to his mother. In the early days of his childhood, Chong Wei dabbled in basketball, but his parents didn’t want him to play outdoors under the scorching sun. Back then and even now, most courts are open air. Instead, they brought him to play badminton, in a hall and away from the sun, under the tutelage of a local coach. Badminton proved to be the right choice as he took to it like duck to water. It wasn’t long before he started winning competitions in school and against older, bigger opponents.

His talent and knack for the sport didn’t go unnoticed and at age 17, he was discovered by Malaysian coaches at the time, Misbun Sidek and Morten Frost, and duly drafted into the national squad. In his autobiography, Chong Wei recalls working extremely hard during his early days when he was training at the national badminton camp. In order to match up to his older teammates, Chong Wei spent twice as much time to practice. Even blisters didn’t stop him from practicing as he knew “the blisters would turn into callouses.” 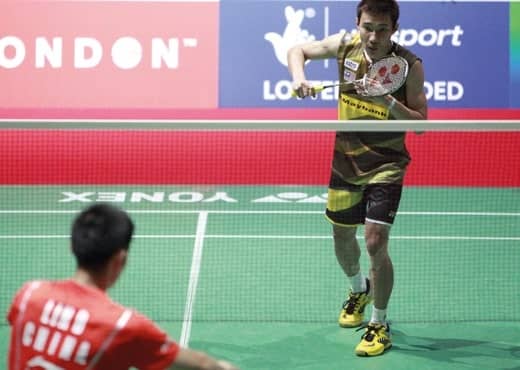