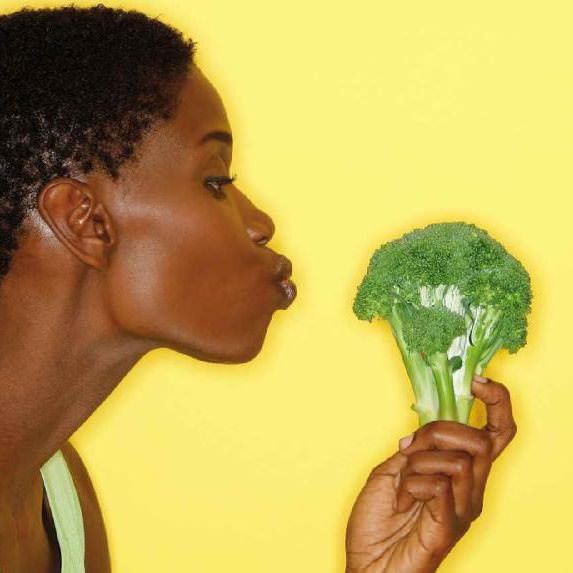 The latest superfoods can cost a fortune, but the good news is that everyday, budget-friendly foods can pack an equivalent nutritional punch.

Goji, baobab or moringa anyone? Gone are the days when ‘superfood’ meant a punnet of strawberries or a bunch of spinach. And, as the trend for buying exotic superfoods increases, so does the cost. But there’s good news if your budget won't stretch to these so-called treasure troves of nutrition. According to experts, we’d often be better sticking to tried-and-trusted foods and ignoring the obscure, often expensively imported products forced upon us by marketeers.

‘The term “superfood” has no regulatory approval and is not a legally recognised term,’ says registered dietician Sioned Quirke. ‘It's just a marketing term that has become trendy.’

One way that the likes of exotic dried fruits and green powders costing the price of gold dust reel us in is by quoting huge quantities of nutrients per 100g. Yet, in the small quantities that you add to your smoothie or sprinkle over your cereal, the nutritional value is often not as high as the amount you get in healthy foods eaten in normal portion sizes, such as eggs, salmon, nuts and common fruit and veg.

NHS Choices points out that, though the EU has banned health claims on packaging unless supported by scientific evidence, this ‘hasn't stopped many food brands from funding research on the health benefits of their product’. Often, they say, this research only tests chemicals and extracts in concentrations not found in the food in its natural state.

And, while many superfoods trumpet a high antioxidant concentration, the European Food Safety Authority (EFSA) found ‘no evidence that the antioxidant action on free radicals observed in the lab was of any benefit to human health’. Food for thought. Try these moneysaving, nutrition-boosting superfood swaps.

MORE STORIES FROM HEALTH & FITNESSView All