Health Issues Your 'Manhood' Is Indicating 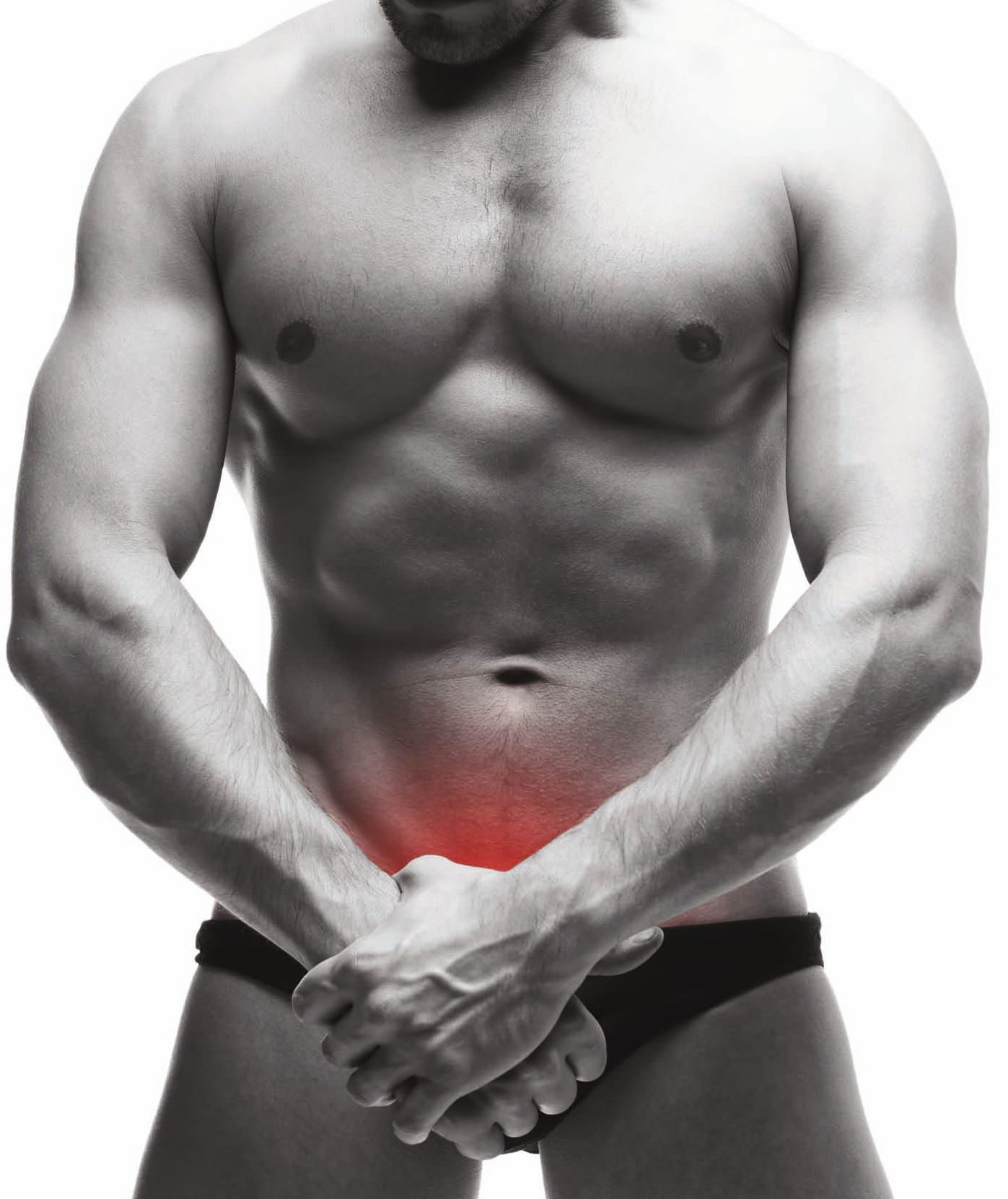 Believe it or not, your favorite organ can be really informative.

You’re going soft more than you care to admit

Limping into the bedroom more than twice a month may mean your heart’s just not into it: An Austrian study found that the risk of developing heart disease within 10 years was 65 percent higher in men with moderate or severe erectile dysfunction than in men without ED. Blood vessels in the penis are significantly smaller and start to narrow long before those in the heart or brain. Talk to your doc, who can refer you to a cardiologist.

You see that the tip is red and swollen

No, not that type of swollen. We mean inflammation, redness, and pain at the head of your smokestack. It’s called balanitis, and it’s typically caused by bacteria, viruses, or fungi, often as a result of less-than-stellar hygiene. And get checked for diabetes. Research from Bristol-Myers Squibb shows that people with diabetes are nearly three times as likely as nondiabetics to develop balanitis.

You have to urinate more often than usual

MORE STORIES FROM HE & SHEView All