The Path To Healing 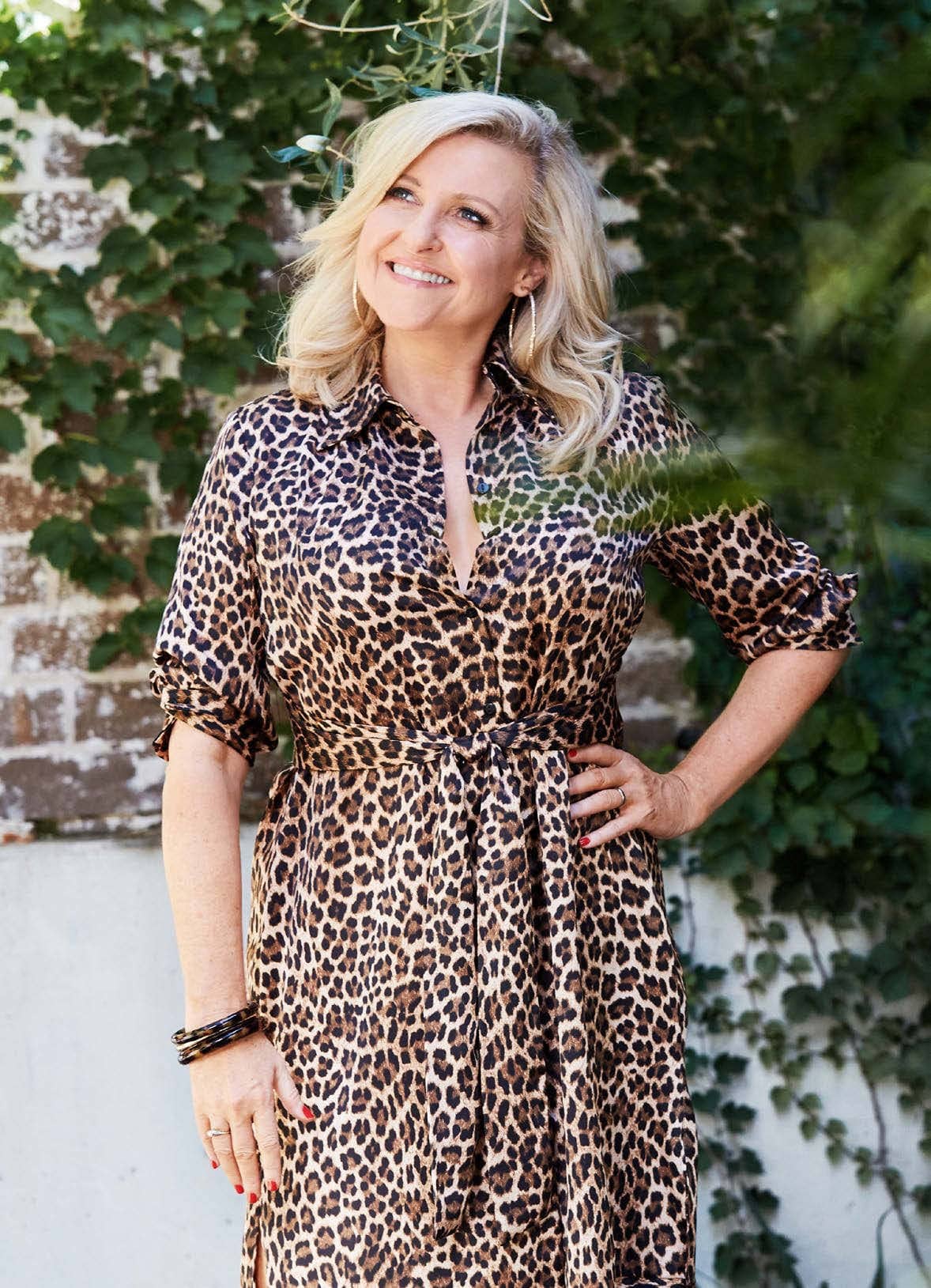 A Year on From Her Husband’s Death, Ten’s Entertainment Editor and Studio 10 Co-host, Angela Bishop, Opens Up to Paul Ewart About Living a New Kind of Normal

She earns a crust hanging out on red carpets all over the world with the biggest stars in Tinseltown. A fixture on our screens for decades, as Ten’s entertainment editor, Angela Bishop has interviewed everyone from Nicole Kidman and Oprah, to the late Princess Diana. But the presenter knows more than most that no amount of fame can prevent tragedy from striking.

Still reeling from the death of her husband just over a year ago following a battle with a rare form of cancer, the 51-year-old opens up about the simple tactic that helped both her and her 11-year-old daughter, Amelia, get through the heartache.

“We just talked it out,” the TV presenter tells Good Health & Wellbeing. “All the way through Pete’s illness and after his death, talking about it is really what you have to do.

If Amelia had any questions, I’d answer them. She knows she can talk to me about absolutely anything, and me to her too. It really helped.”

A devastated Angela announced the death of her husband – who worked as a mechanic – in November 2017, a year after he was diagnosed with a rare form of cancer. Aged just 54 – and days away from his birthday – Pete passed away with both Angela and Amelia by his side. And though Angela has shed many tears in the year since, she’s been buoyed by a network of family and friends that has helped get her through the tough time.

“We are fortunate to be surrounded by amazing family and friends,” she says. “My mum and sister have been incredible through all of this, as has Pete’s sister Wendy and his buddies who have rallied around to help. I think just knowing that you can reach out to people – that you have got people around you that you can depend upon – is very important for mental wellness. You have got to let people help you and I suppose I know that more now than I ever did before.”

The entertainment reporter doesn’t have a regular meditation practice to help get her through the tough times, instead her solution for both physical and mental wellness is more simple: a hike in the great outdoors.

“I have absolutely no natural inclination towards fitness at all,” she says, matter-of-factly. “I did ballet as a kid until I was about 16, but I didn’t ever think of that as exercise. I kept up dance classes for most of my twenties because I enjoyed it, and I did boxing for a while, which I quite enjoyed, and I had a very brief stint of going to the gym for about six months, maybe 20 years ago.