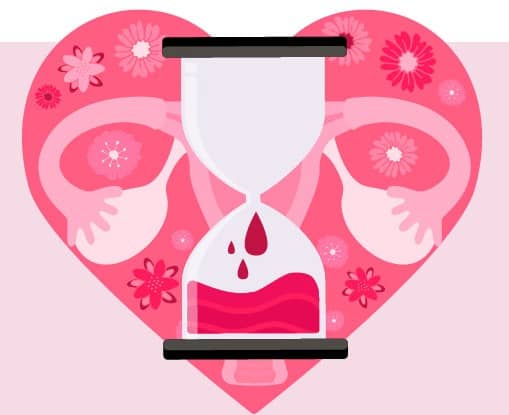 Professionally, Melissa Christie is a singing teacher, but personally, she’s teaching women to use their voice in a very different way. The 32-year-old mum has self-published a journal to empower women with polycystic ovary syndrome (PCOS) to better work with health professionals on controlling the condition – and her motivation is highly personal. Melissa has a two-year-old son now, but it wasn’t so long ago that she was adrift in a sea of grief after a miscarriage, a devastating event which she believes PCOS contributed to.

“I wanted to cure my PCOS so I never lost another baby again,” says Melissa, who lives in NSW’s Northern Rivers region. “And I wanted more control and clarity around my treatments and symptoms. 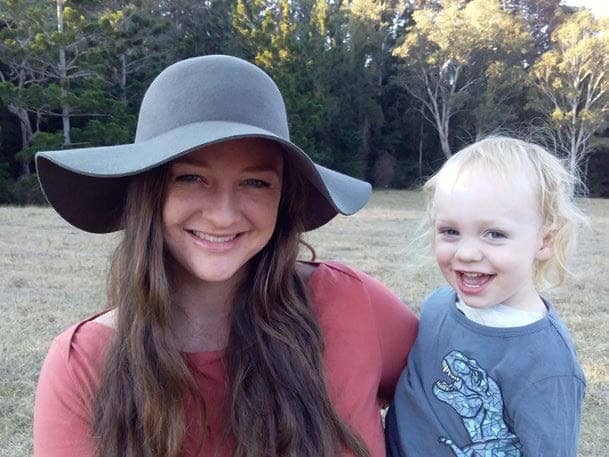 After going off the pill to give her body a break, Melissa, then aged 25, missed a period. Figuring she was “either pregnant or there was something wrong”, she went to see her GP. A pregnancy test was negative, but because she had acne, weight around her middle and up-anddown moods, Melissa was tested for PCOS, a hormonal disorder that is the leading cause of infertility. Although she hadn’t heard of the condition before, being diagnosed was a step forward.