Really That Bad? Is Boredom 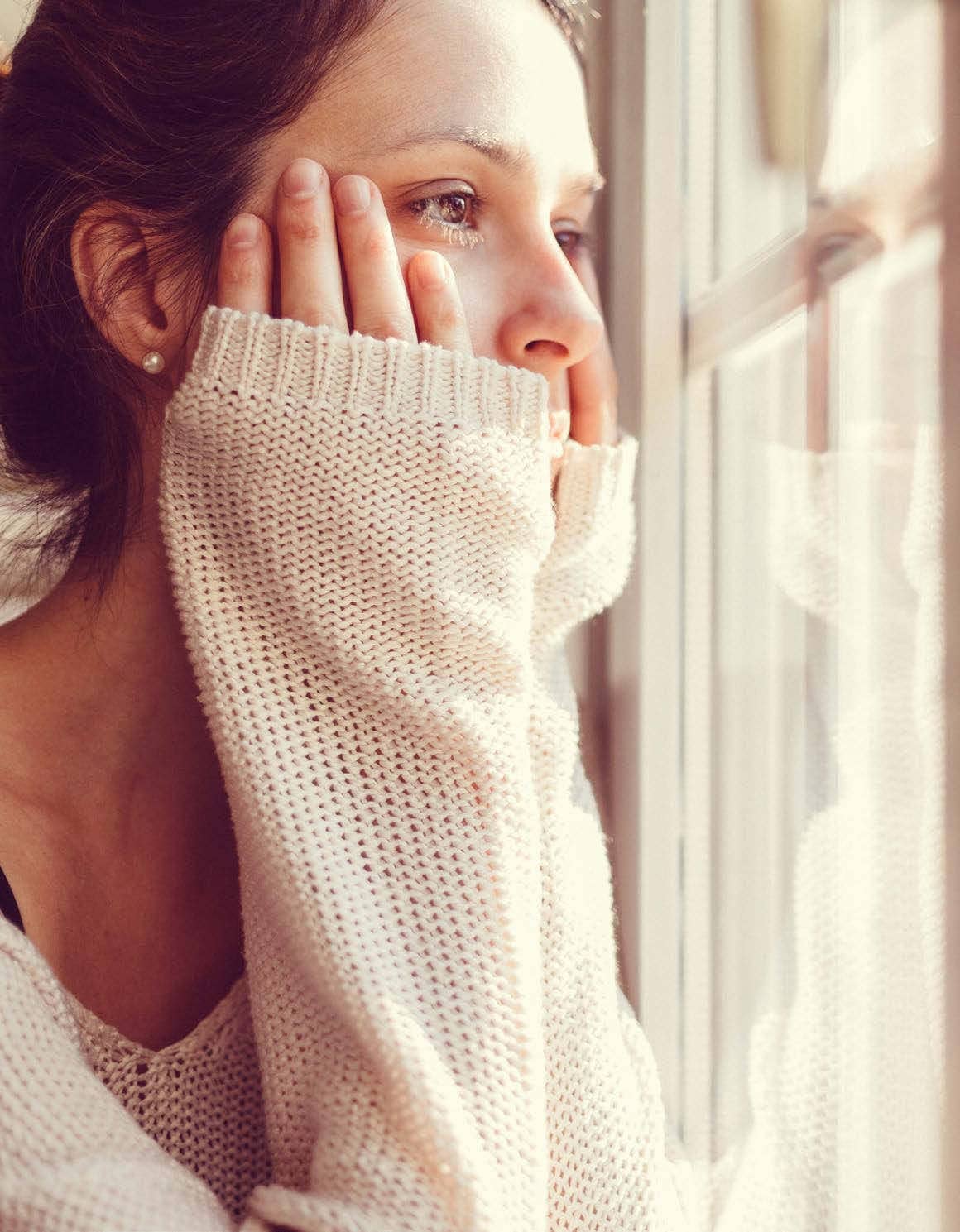 In this culture of busyness, where we’re told to make each moment count, sitting down and doing nothing can be seen as time-wasting. But, as jo hartley discovers, enjoying those meandering moments can have a positive effect

You’re in the lounge, the internet’s down and your phone battery’s dead. You fidget, looking around for something to do and end up pacing or, worse, cleaning. Yes, that’s how bad things are. Because the alternative to boredom is like setting your phone on fire. Completely incomprehensible. But is our avoidance of boredom causing us more harm than good? Are there benefits to be had from simply being bored?

In Yawn: Adventures in Boredom, the author Mary Mann explains how boredom is something we should embrace, rather than try to avoid.

Contrary to previous studies that have shown the potential negatives to come from boredom, Mary cites studies that show the opposite. For example, in one particular UK study participants were subjected to a creative challenge. Two groups were formed, the first of which completed a boring activity prior to attempting the creative task. The result showed that this group came up with the most innovative solutions, as opposed to the group who did the creative task first.

Another similar study published in the journal, Academy of Management Discoveries, concluded the same. Yet still so many of us hate being bored. In fact, some will take their avoidance to shocking levels.

In an experiment in the US, participants were given a small electric shock that was unpleasant and something that three-quarters of them said they would pay to avoid.

However, when asked to sit idle in a room for 15 minutes with their own thoughts, 67 percent of male participants and 25 percent of female subjects were so eager to find something to do that they shocked themselves voluntarily.

Lead researcher Timothy Wilson, a social psychologist at the University of Virginia, says, “I think [our] mind is built to engage in the world, so when we don’t give it anything to focus on, it’s kind of hard to know what to do.”