Light In The Darkness 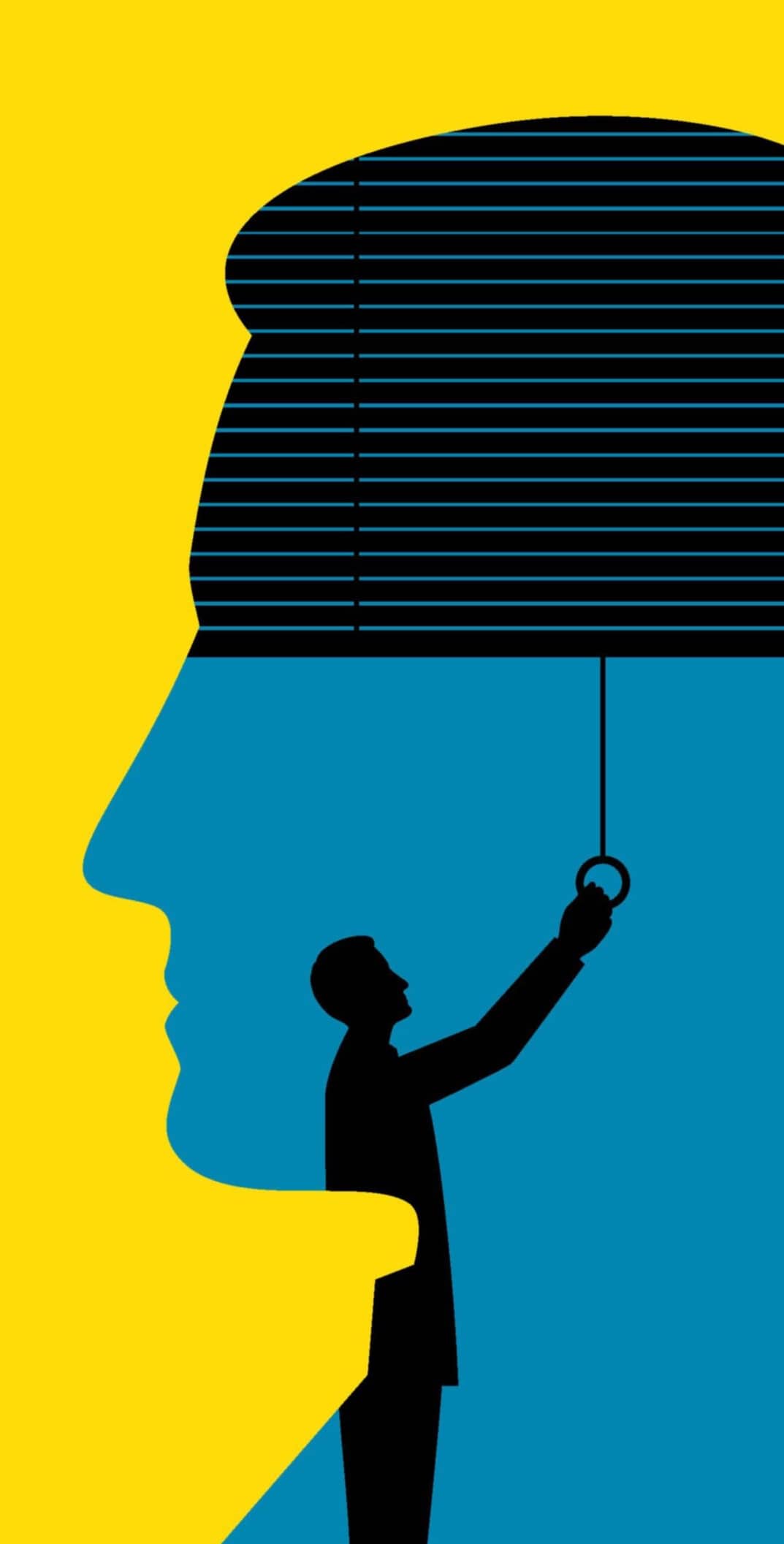 After Fighting Depression for Three Decades Kevin Billett Attended a Workshop That Put Him on the Path to Healing. He Tells Erin Fisher About the Tools That Help Him Deal With His Negative Emotions

If you walk into any bookshop and head for the self-help section, you will find shelves stacked with books explaining how to be happier, think positive thoughts and change your life for the better. You would think that with an abundance of this information, the entire human race would be beaming from ear to ear, yet according to the World Health Organisation in 2018, more than 300 million people around the world suffer from depression and it is the leading cause of disability worldwide.

Kevin Billett battled depression, initially triggered by a traumatic childhood accident, for more than 30 years. He visited psychologist after psychologist and took prescribed medications, but to no avail. In 1994, he attended a workshop that changed his life. He found a way through his suffering to a place of wellbeing, and for the last 22 years has been sharing the same technique with others. His new book, Light in the Heart of Darkness, reveals what he learned from his experience with depression and the tools he used to free himself.

When Kevin was in his mid-30s, he hit rock bottom. “Life kind of threw a lot of stuff at me at the same time,” he explains. “My parents both ended up with serious diseases, my mum died in her fifties, my marriage broke up, I had a very young son, and my businesses collapsed at the same time. I became dysfunctional.

“At that time I was diagnosed with having what they call clinical depression and was put on drugs. I was in the worst state I’ve ever experienced in my life – in a very deep dark place,” he recalls. “I couldn’t see any way out of the immense pain that I was living in.”

Not knowing what he was signing up for, Kevin agreed to attend a therapy workshop with a friend who was in a similar boat. After decades of suffering, he found a new way of looking at and dealing with his emotions.

“I walked out of the session knowing that depression was no longer a part of my life,” he says.

During Kevin’s journey, he was told that his condition was a result of a chemical imbalance in his brain and was prescribed medication. But taking pills wasn’t a helpful solution for him.