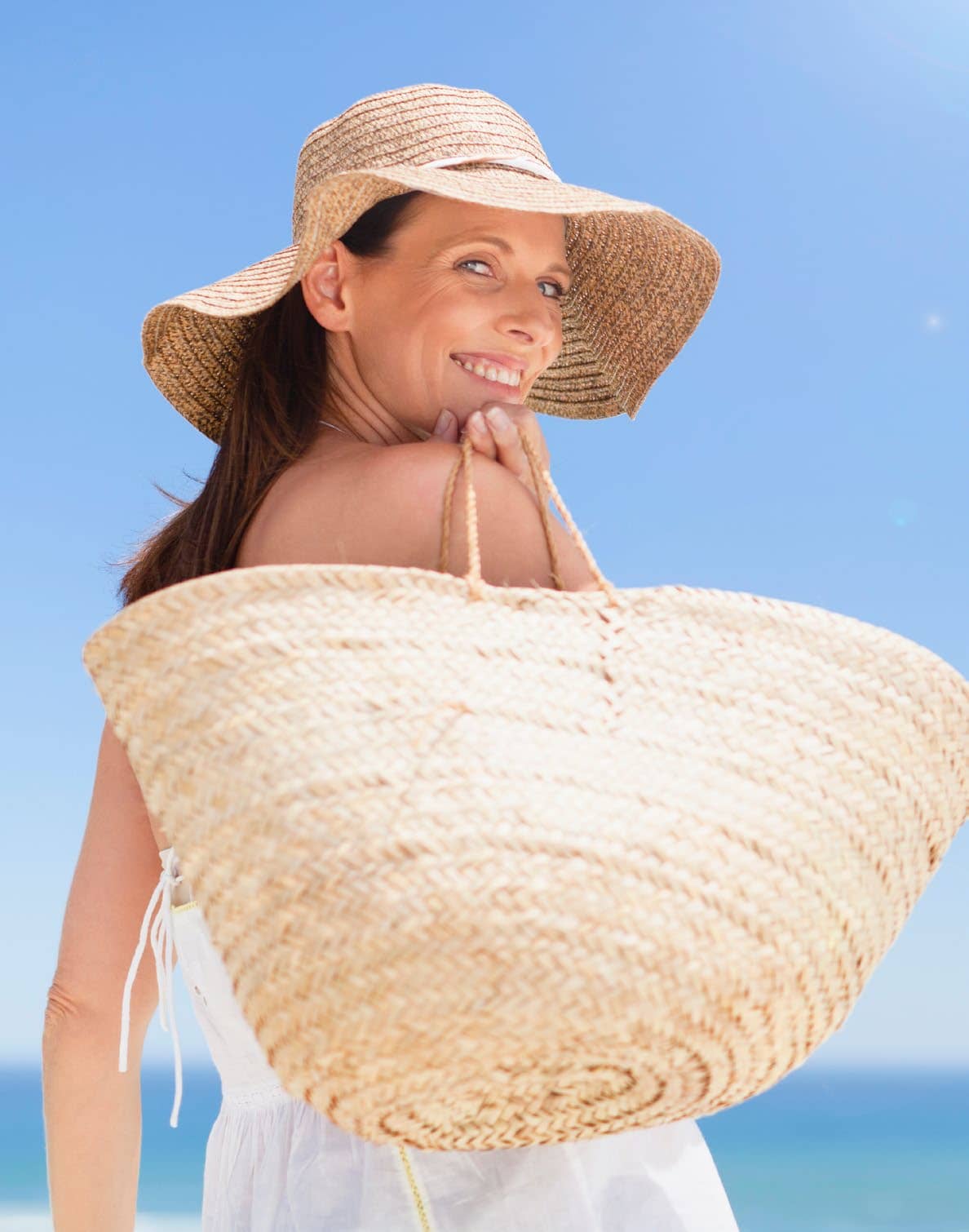 For some women, going through menopause feels like moving into an unrecognisable body. This happened to strategy consultant Gabrielle Martinovich. “It literally felt like I’d gained 10 kilos overnight,” says the 53-year-old. “Now I’ve got that unhealthy fat around my middle and I’ve gone up one or two dress sizes.”

Like Gabrielle, many women experience weight gain at menopause, particularly around the abdomen. Factors contributing to this include declining oestrogen levels, age-related loss of muscle tissue, diet, and insufficient exercise. While it’s important to maintain a healthy weight, preserving the same figure after menopause is usually unrealistic. But it is possible to love your post-menopause body – without resorting to unhealthy dieting or punishing exercise regimes.

In fact, a study published in 2011 in the journal Clinical Psychology Review indicated that many factors associated with body dissatisfaction and disordered eating in middle-aged women are similar to those in younger women.

“Significant evidence suggests that body dissatisfaction is constant across a woman’s lifespan,” says Sharryn. “Collectively, research indicates that 80 percent of women are dissatisfied with their bodies.”

She explains that western cultures generally equate beauty with youth and thinness. Therefore, as women’s weight can increase with menopause, so does the discrepancy between actual and idealised body image. “Fat redistribution can result in bigger waist and hips, again widening the gap between our actual and idealised female body shape,” she says.

Ageing can also cause women to struggle with feeling ‘invisible’, as they no longer attract positive attention “from those who once might have noticed them for being sexually or generally attractive.”