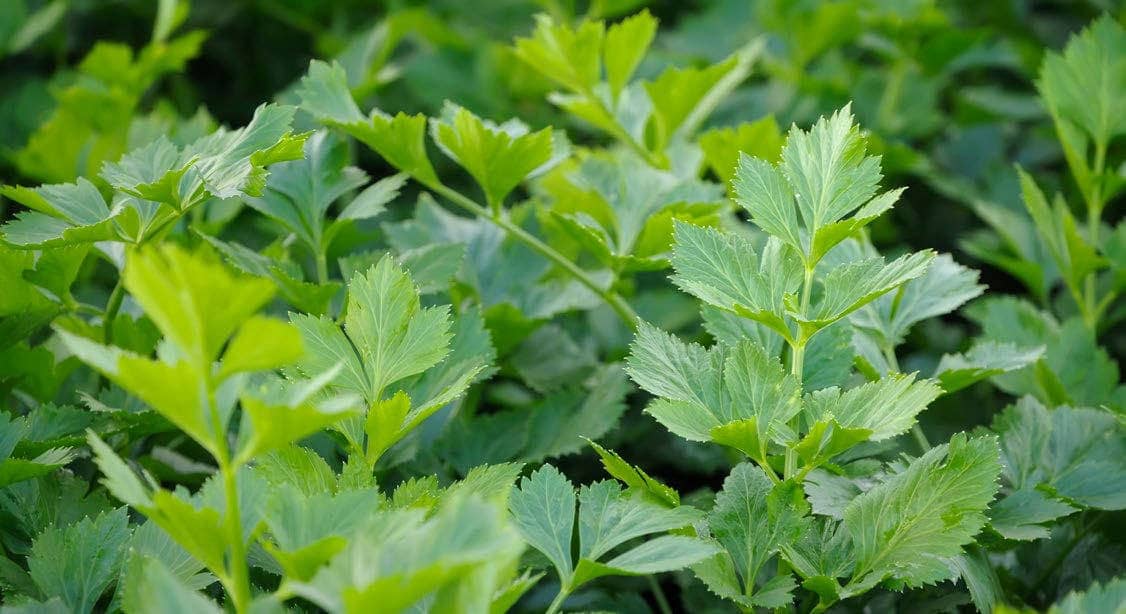 Once dubbed a poor man’s vegetable, Instagram is now inundated with hundreds of thousands of posts about celery juice – crediting it with everything from boosting the immune system to restoring gut health and preventing migraines.

The rapid rise in popularity of this humble vegetable is being lauded as the ‘global celery juice movement’, with celebrities such as Gwyneth Paltrow and Miranda Kerr saying they start their days by consuming it in liquid form. Kim Kardashian also revealed that she was drinking the “pretty gross” juice to help her psoriasis.

While it may be the trend of today, celery has been used in folk medicine for centuries. In China, Egypt, and Rome, the plant was used as a remedy for a range of issues, including curing hangovers and as an aphrodisiac. Recently it’s been claimed that drinking 450ml of celery juice on an empty stomach each morning could help those with chronic illnesses, digestive issues, skin conditions and fatigue.

What health benefits does celery have? Whether juiced or eaten whole, celery is a source of antioxidants and polyphenols. It contains vitamin K, which supports healthy blood clotting, and potassium, which plays a role in many bodily functions, like maintaining a healthy blood pressure. Studies have shown that celery seed extracts have anti-hypertensive properties, thanks to a phytochemical that relaxes the tissues of the artery walls. Due to its high water content, and slight diuretic effect, celery can also help ease bloating and water retention.