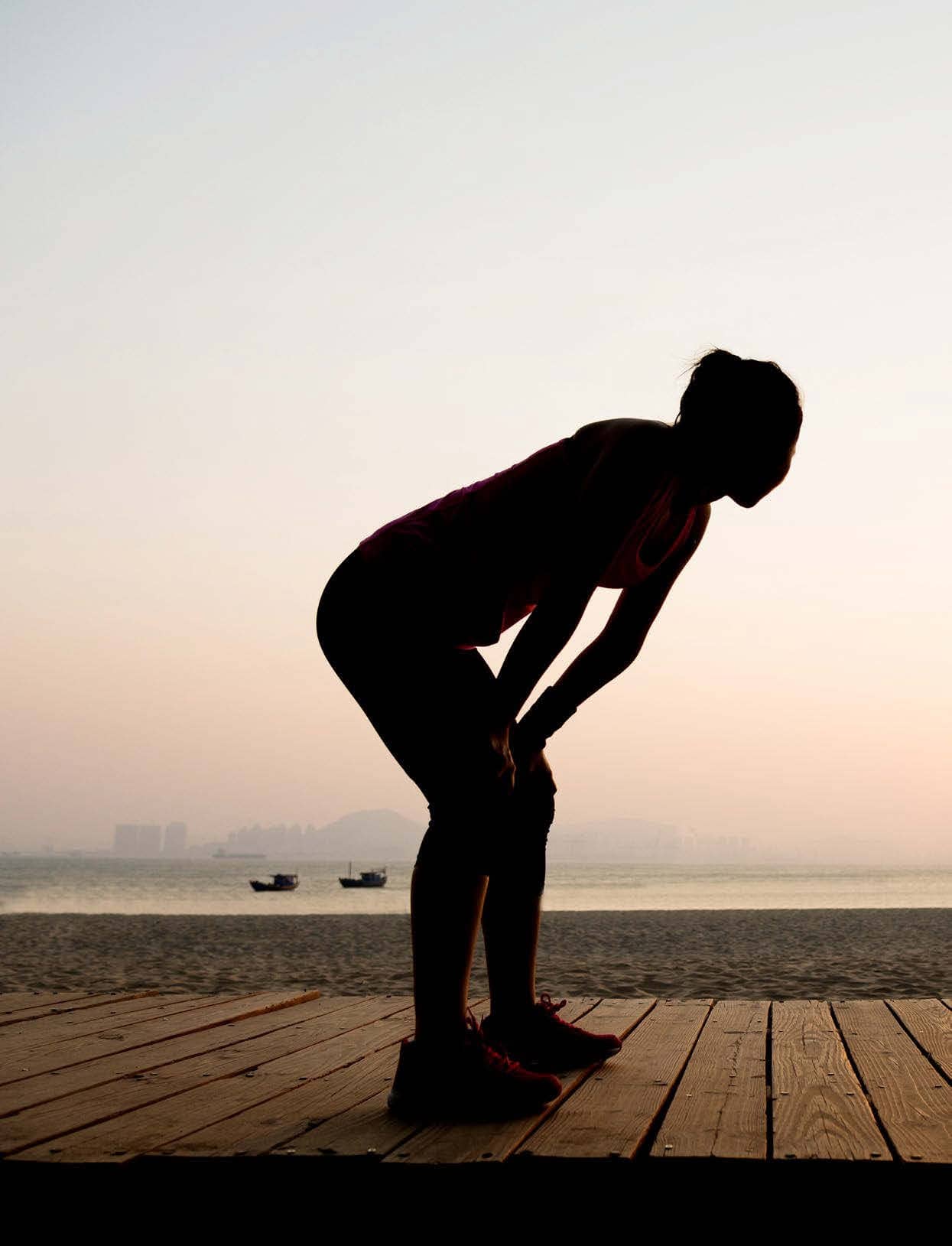 CONTROLLING ASTHMA CAN BE CHALLENGING, BUT EMERGING RESEARCH COULD BE A GAME-CHANGER FOR THOSE LIVING WITH THIS CHRONIC DISEASE, SAYS TRUDIE MCCONNOCHIE

If you don’t have asthma, you probably know at least one person who does. Perhaps someone close to you carries an inhaler, often wakes up coughing or seems to be constantly in and out of hospital. New Zealand and Australia, unfortunately, make up the global epicenter of this chronic respiratory illness, with one in eight Kiwi adults and one in nine Australians living with asthma. On the bright side, we’re also world leaders in asthma research – and emerging science from this part of the world holds promise for the millions of adults and children whose lives are adversely affected by this long-term lung condition.

Asthma means having sensitive airways that react to triggers such as exercise, pollen, tobacco smoke or chest infections, causing the muscles around the airways to swell and narrow, making it very hard to breathe. That’s known as a flare-up (sometimes called an asthma attack), and it can be life-threatening in some cases. There isn’t a cure for asthma, but it can be controlled to reduce symptoms.

Professor Lisa Wood and her research team at the University of Newcastle’s School of Biomedical Sciences and Pharmacy in Australia are on the trail of something that could make it easier for people with asthma to do just that. A few years ago, they found a link between asthma control and the digestion of soluble fibre – in other words: gut health. Buoyed by that result, Professor Wood is leading a wider-scale study to uncover a definitive link, which could significantly improve quality of life for people with asthma.

“The majority of people with asthma are looking for dietary strategies to help them manage their disease, but there hasn’t been much good-quality scientific evidence to direct them,” explains Professor Wood.

“And, for the past 20 years, we’ve been working on different projects where we’ve tested different foods and nutrients to see if they would be helpful in asthma management.”