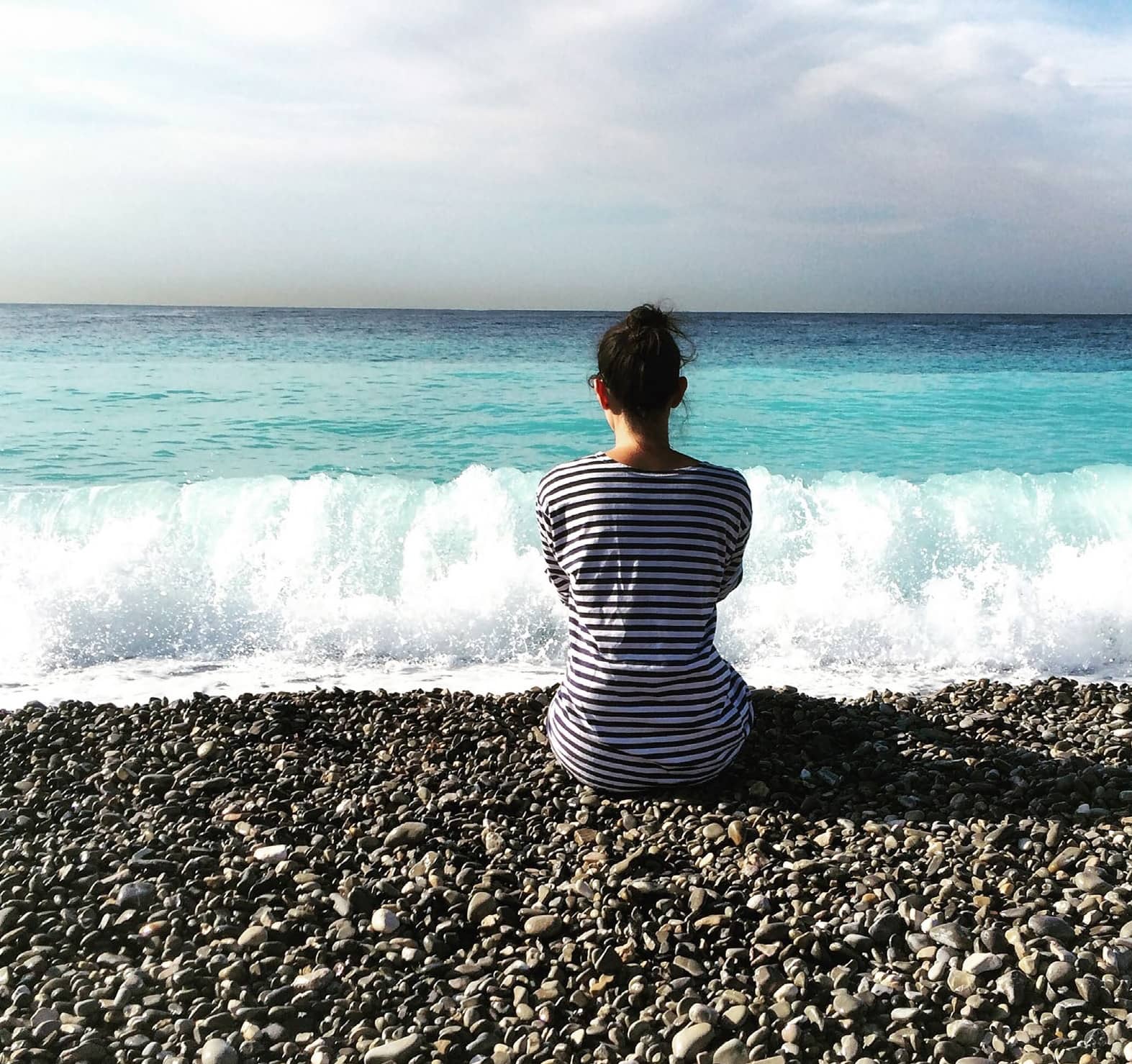 FOR SOME OF US CHRISTMAS ISN’T ALWAYS JOLLY AND, IF YOU’RE FEELING ISOLATED, YOU’RE NOT ON YOUR OWN. SARAH MARINOS LOOKS AT THE IMPACT OF A GROWING HEALTH EPIDEMIC AND HOW BEST TO COMBAT IT

If you picture a lonely person, you probably imagine the elderly. But recent research paints a very different picture of loneliness in New Zealand and the western world. Far from being an issue confined to people in their later years, modern-day loneliness is affecting younger generations, too.

In fact, New Zealand’s General Social Survey shows that it is young people aged 15 to 24 who report feeling the most isolated. Feelings of loneliness then decrease over the next few decades, but then increase again in our 70s, with those over 80 especially vulnerable.

Studies in other areas of the world show similar statistics. A study in the US identified the late 20s, mid-50s and late 80s as peak times for people to feel lonely. In 2018 the Australian Loneliness Report also found that it is younger people feeling most isolated, with those over the age of 65 being the least likely to feel lonely.

According to The Selwyn Institute, a lonely person is significantly more likely to suffer an early death than a non-lonely individual.

Some studies also liken the health effect of loneliness to the equivalent of smoking 15 cigarettes a day.

“The statistics paint a pretty grim picture,” says Nick Tebbey, National Executive Officer of Relationships Australia. “We know that loneliness can have a significant impact on someone’s mental and physical health and wellbeing. It’s a very real issue.”

Thankfully, growing recognition of the loneliness epidemic is prompting health authorities, governments and support organisations to research what can be done to help people feel more connected.