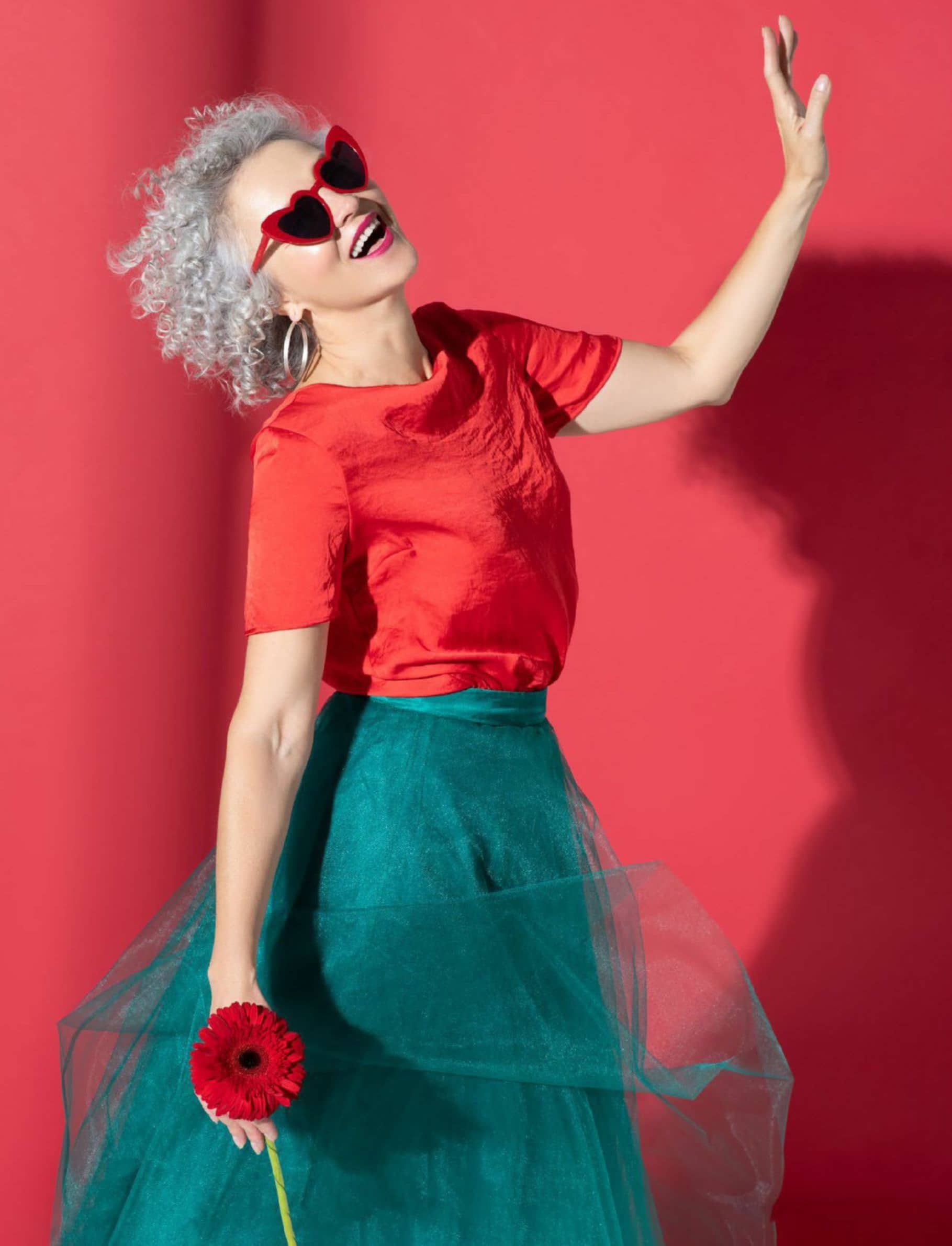 IT TURNS OUT THE SECRET TO BEING YOUNGER, IS TO BELIEVE YOU ARE! WE LOOK AT HOW YOUR MIND-SET AND OUTLOOK ON LIFE ARE TWO OF THE MAIN DETERMINING FACTORS WHEN IT COMES TO YOUR HEALTH AND HAPPINESS IN YOUR LATER YEARS

Actress and model Christie Brinkley turned 65 in February – but instead of celebrating that actual number, she called it her 15th 50th birthday, in recognition of the fact she feels no older than 50. This, she says, is her ‘spirit age’, which is nothing to do with how old she is. And this is an idea we love, as thinking this way has been proven to turn back the clock.

In recent years, researchers examining the science of ageing have found that the more positive we feel about getting older, the more slowly it happens. People who think they are younger than they are have brains that look and act younger than their peers. And those with positive attitudes to getting older have better health during old age – they even live up to seven-and-a-half years longer than those with less positive beliefs.

The reason is simple – feeling bad about getting older can become a self-fulfilling prophecy.

“There are a couple of reasons why this happens,” explains Dr Hannah Swift, a researcher in ageing psychology at the University of Kent. “One of the most important is a psychological theory called ‘stereotype embodiment’, which means if we don’t expect to be able to do things well as we get older, we simply don’t try to challenge that stereotype, which causes our actual performance to decline.”

Conversely, the more positively you think about ageing, the more control you believe you have over it. This means that if, say, you get diagnosed with arthritis or high blood pressure you won’t just think, ‘Well, that’s normal at my age,’ you’ll be more likely to look for ways to help lessen the condition.

Negative attitudes to ageing are also stressful on your system, which in itself takes its toll. Shockingly, people who had a negative idea about ageing before the age of 39 were twice as likely to have a heart attack after 60 – something researchers attributed to the stress and anxiety they feel.

LIVE IN THE MOMENT