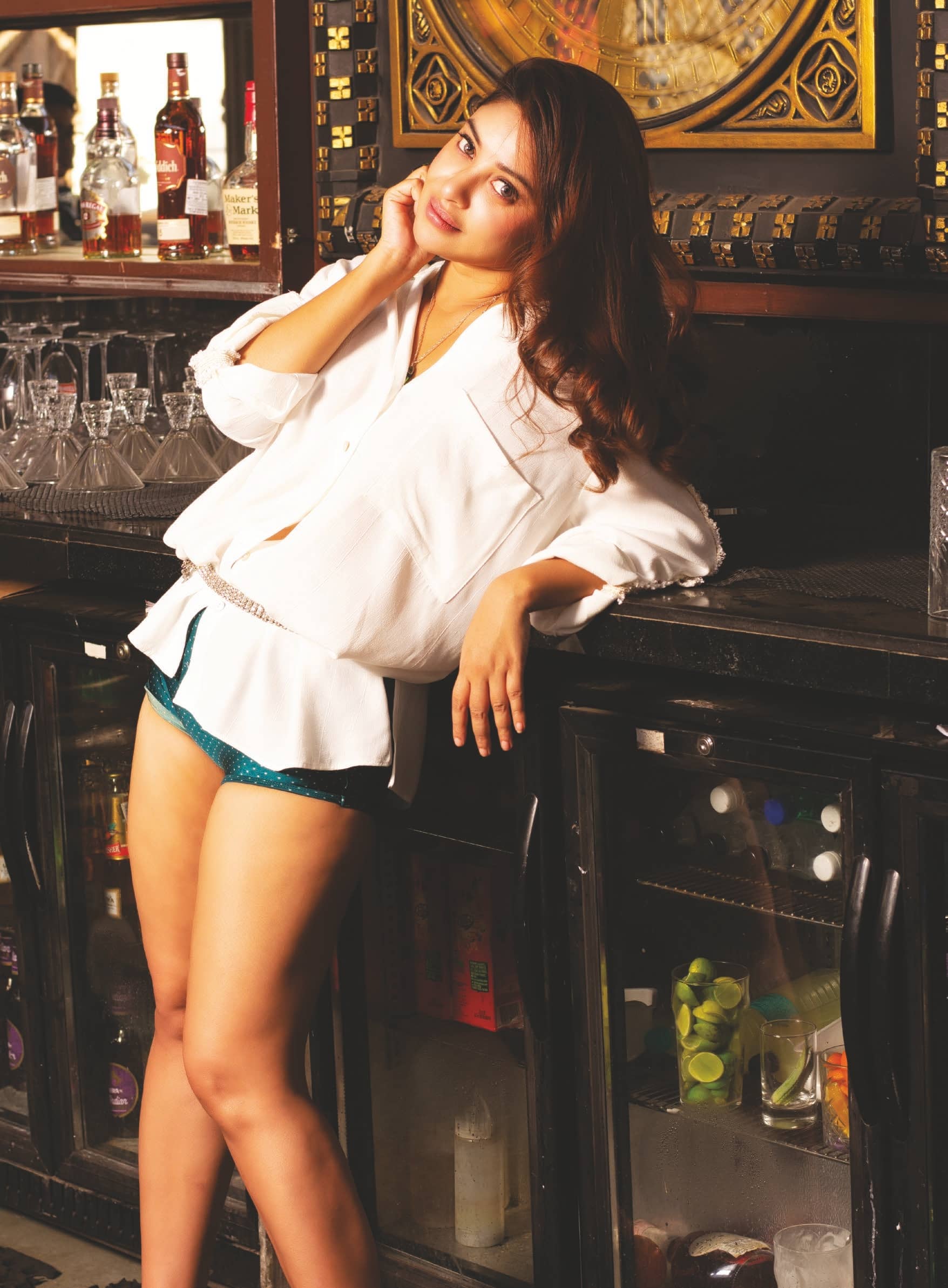 After making her mark in the South Indian film industry and dazzling everyone with her talent, this scion is taking Bollywood by storm with each step. 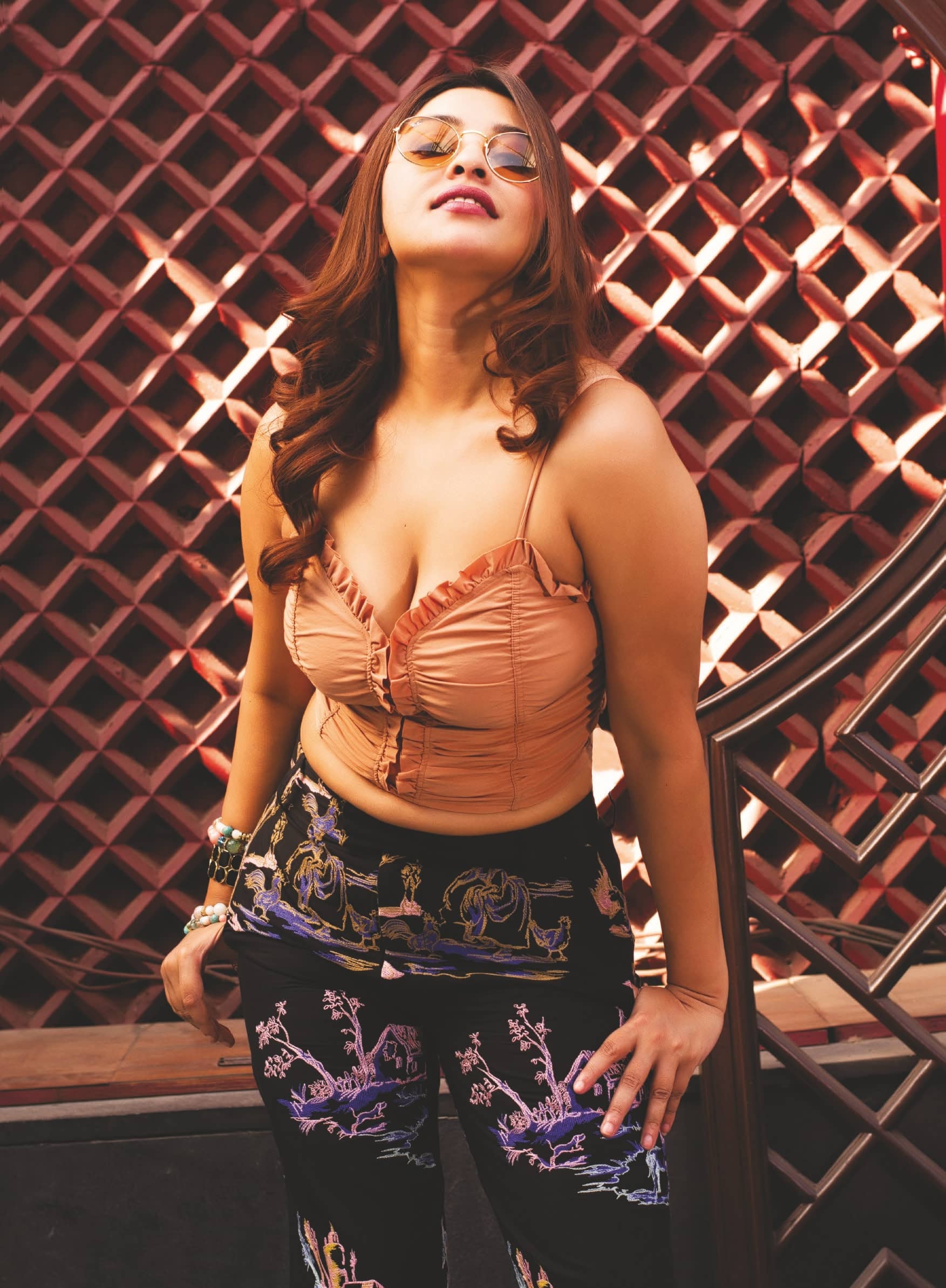 When Payal Ghosh first set her foot in Mumbai, she had no idea what destiny had in store for her. Now, almost a decade later, with some of the biggest South Indian films to her credit, and a bright future in Bollywood, this Kolkata girl proves that turning your dream into reality takes lots of hard work and determination.

Be it her debut role on the silver screen with Telugu film Prayanam or her entry to Bollywood as Pooja in Patel Ki Punjabi Shaadi, this young actress has been winning hearts all over with her charismatic personality and beautiful smile. In an exclusive interview, she talks about how the world is her runway and what has the entertainment industry taught her about life. Edited excerpts follow. 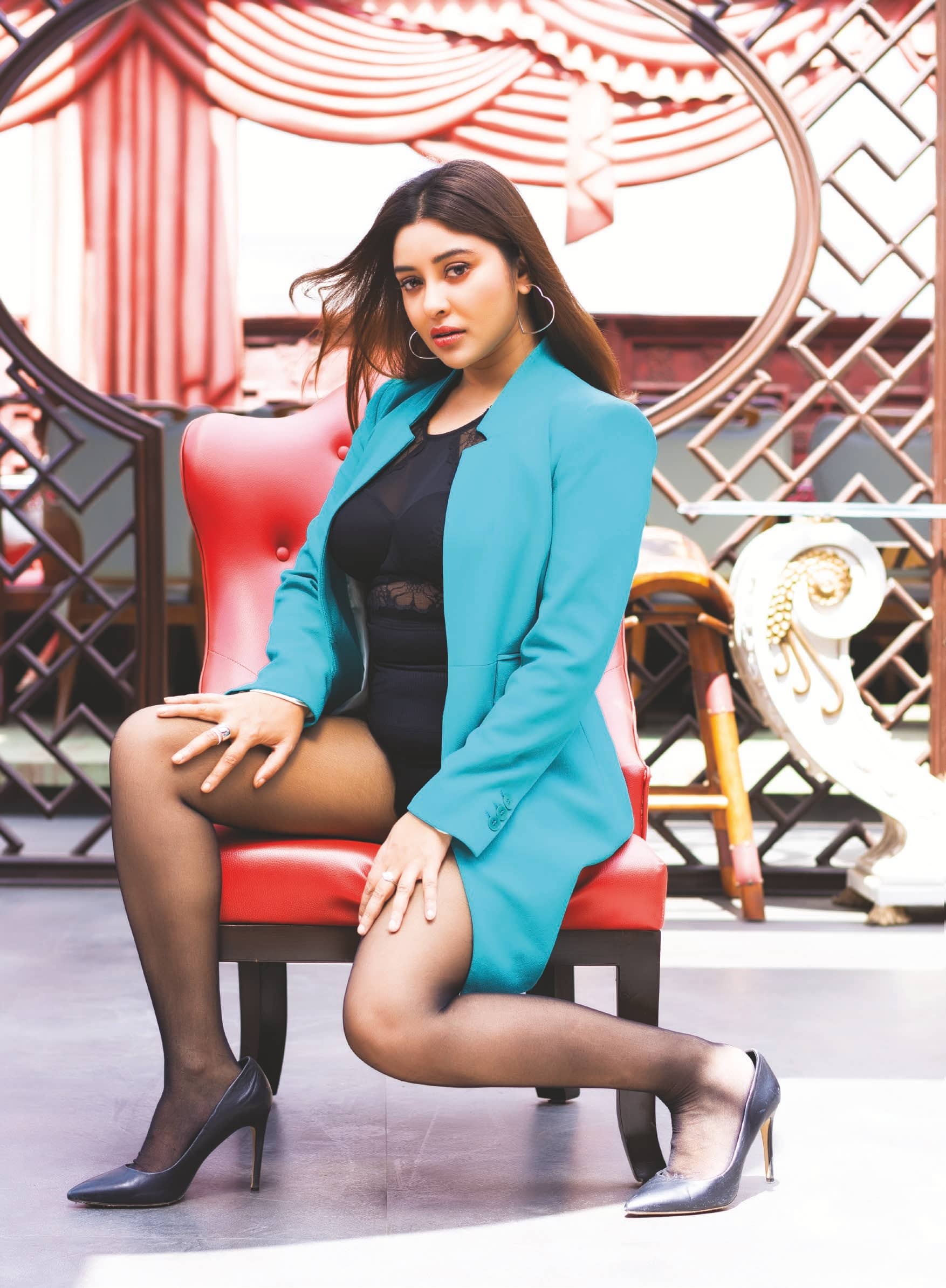 You have worked extensively in the South Indian film industry before making your debut in Bollywood. Tell us a little about your journey. What attracted you to the entertainment industry?

I was 17 when I came to Mumbai, and knew it back then that I wanted to do something of my own. Although at that time, I was not sure about what exactly I wanted to do, so I ended up joining an acting school for a four months’ course, as I had a long vacation. From that time, I started getting offers.

I got a BBC television feature film followed by a Telugu film, Prayanam, that turned my life around. The film was a big hit and owing to its success, I started getting more offers from the south, and I guess that’s how it all began for me.

You worked with prominent actors like Paresh Rawal and Rishi Kapoor in your debut Bollywood film, Patel Ki Punjabi Shaadi. How was your experience working with them? What was your takeaway while working with such amazing actors?