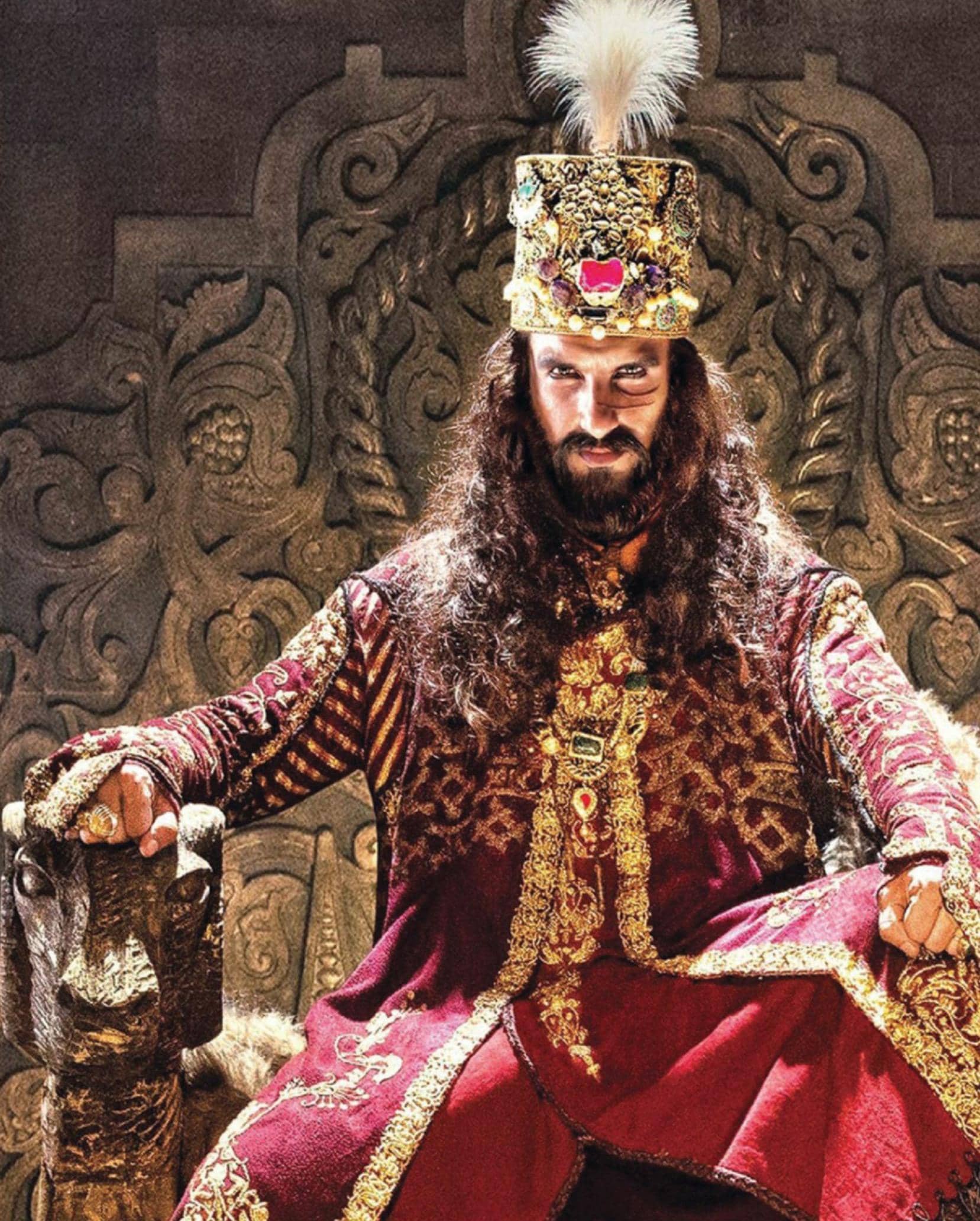 Ever since the advent of Hindi cinema in the 1930s, Bollywood has consistently influenced fashion and grooming. Whether its regal sherwani’s, or sweaters draped over the shoulders, films have shaped the sartorial sensibilities of generations.

Viewing a film has been compared to dreaming. It is a social and psychological experience. Society has a need for fantasy, for identification with larger-than-life characters, for heroes, gods and powerful forces of good and evil who dramatise for us the great virtues and vices which are rarely present in our individual lives.

Herein, the powerful, romantic, suave yet admirable hero played a pivotal role. He charmed the women with his chivalry and inspired men to be more like him, which often reflects in the real lives of the Indian masses. With the massive fan following that superstars Rajesh Khanna, Dilip Kumar, Vinod Khanna and Dev Anand had—it became obvious that their habits would also be picked up by their followers. From the clean-shaved look, to the slicked back hairdo’s, Bollywood has shaped our grooming rituals age by age.

It is astonishing how much influence films have on men in India. Films such as Bobby made every young man in India start wearing bell-bottoms, Shahrukh Khan draped a sweater over his shoulders in Mohabbatein, Dil Chahta Hai made men grow soul-patches and drive down to Goa every chance they got, and Zindagi Na Milegi Dobara has made every young man in India itch to make a trip to Spain with their guy friends.