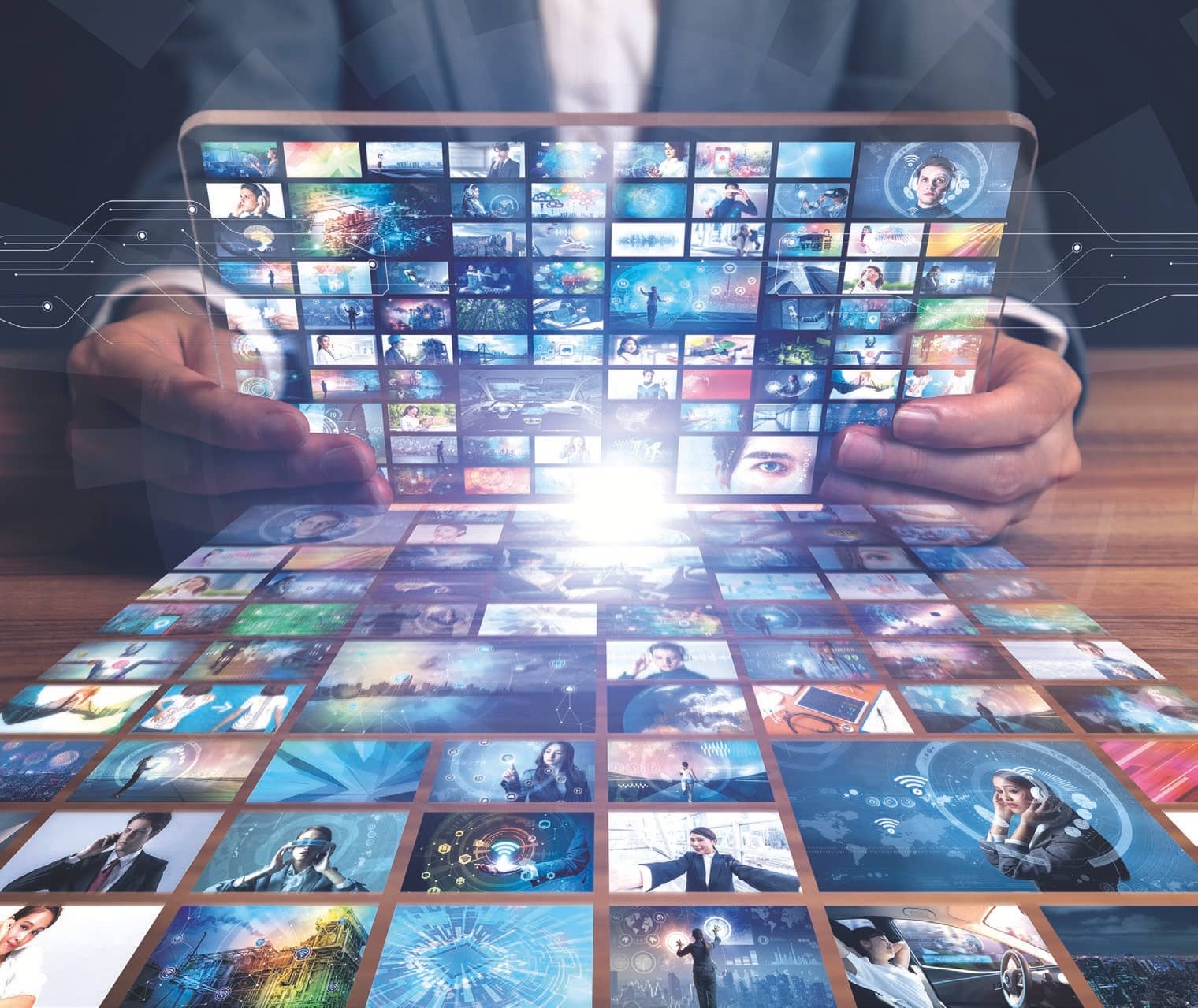 Entertainment gets a new destination, as millions of Indians finally get around to cutting the cord.

Lack of quality content, driven by a crippling reliance on TRPs, interruptions by long and drawn out ad segments, and absolutely no control over the watching schedule are just some of the problems that bolstered the need for streaming platforms and gave birth to the cord-cutting era in the west. Considering that the Indian audience goes through all these problems as well, on top of an oppressive censor board; it shouldn’t be a surprise that such a concept has become rapidly popular in the country, with millions of people willingly paying to access the supposed havens of original content.

It’s not just the audience that is enamoured by the freedom, but also the dozens of filmmakers and actors who have found a second wind in the uncut and uncensored high seas of the internet. This has helped this new format grow beyond the initial horde of enthusiasts who just want access to a vast English library, and attract new eyeballs that are searching for indigenous stories that push the envelope and aren’t afraid of being controversial, to say the least.

Surprisingly, the traditional players are all too happy to jump on this bandwagon and carve out their own piece of the pie, afforded by an already established content library, and deep pockets to fund new variants of the tried and tested formulas. The result is a burgeoning field that is already packed to the gills with all types of streaming services that claim to have just what you want to watch.

Let us take a look at some of these platforms and what they offer, to deserve your hard earned cash.