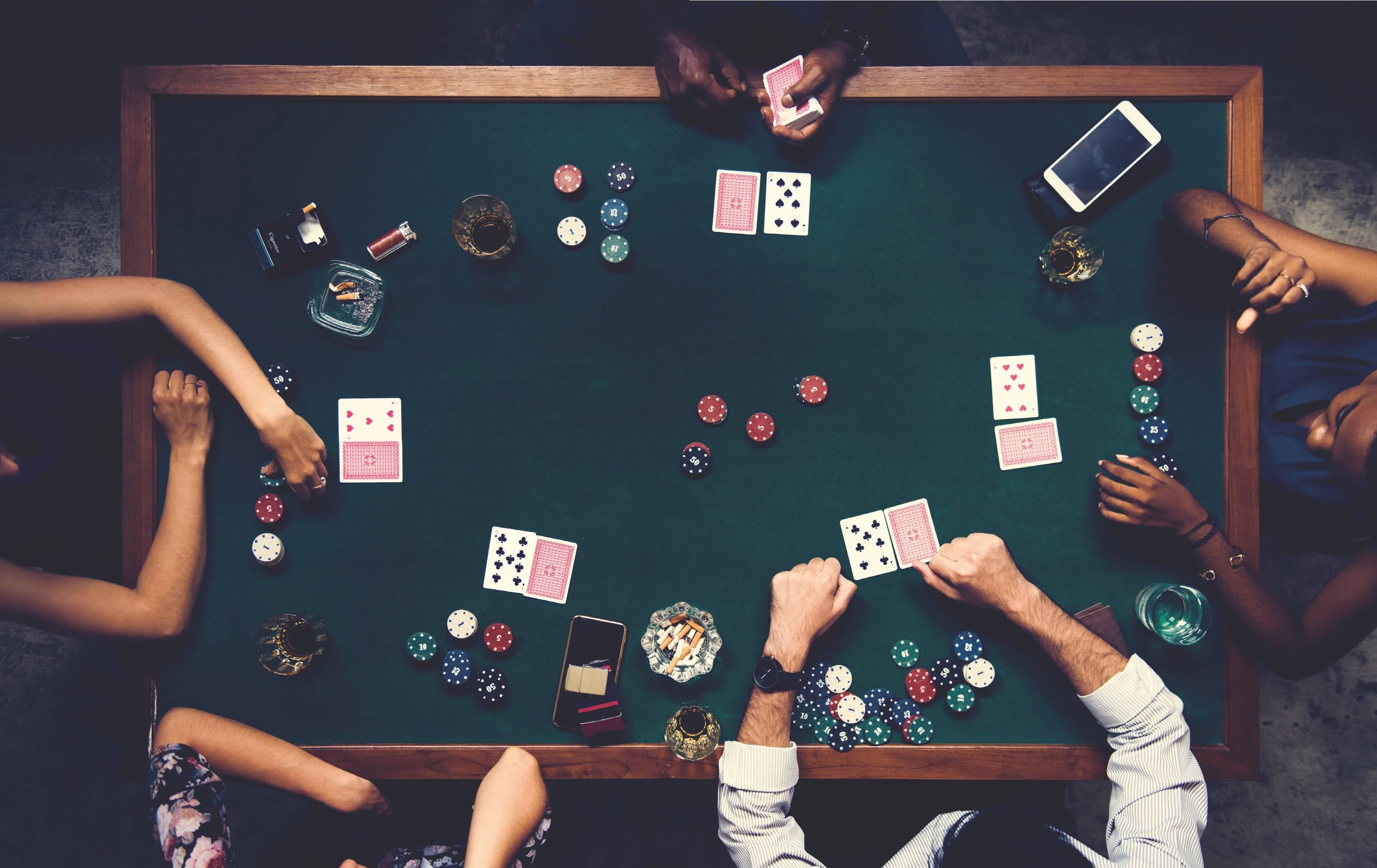 From being the lead singer in a rock band to winning the World Poker Tour Vietnam in 2018, this poker player has been making his mark with each game.

Being the son of Hindustani classical singer Shubha Mudgal, entering into the world of music was the most obvious step for Dhaval Mudgal, but that’s not where he stopped. After being the lead vocalist of the rock band Half Step Down, he decided to go all-in and took up playing poker professionally. In an exclusive interview, he talks to us about his style of gaming, the changing face of the game in India, and more. Edited excerpts follow.

You left your career as a musician to become a full-time poker player. How and when did you decide that you want to make this big switch? Did you have a ‘Plan

B’, just in case things didn’t work out well?

Yes, I was a musician before I decided to become a poker player, so I guess I always had that cushion to fall back on. I don’t think I had a ‘Plan B’ per se, because once I decided to commit to the game, there wasn’t any looking back for me.

What would you say has been your biggest risk on the poker table?

I feel the fact that while playing poker, the players regularly put themselves out there, focussing on the process rather than the outcome is one big risk that we all take.