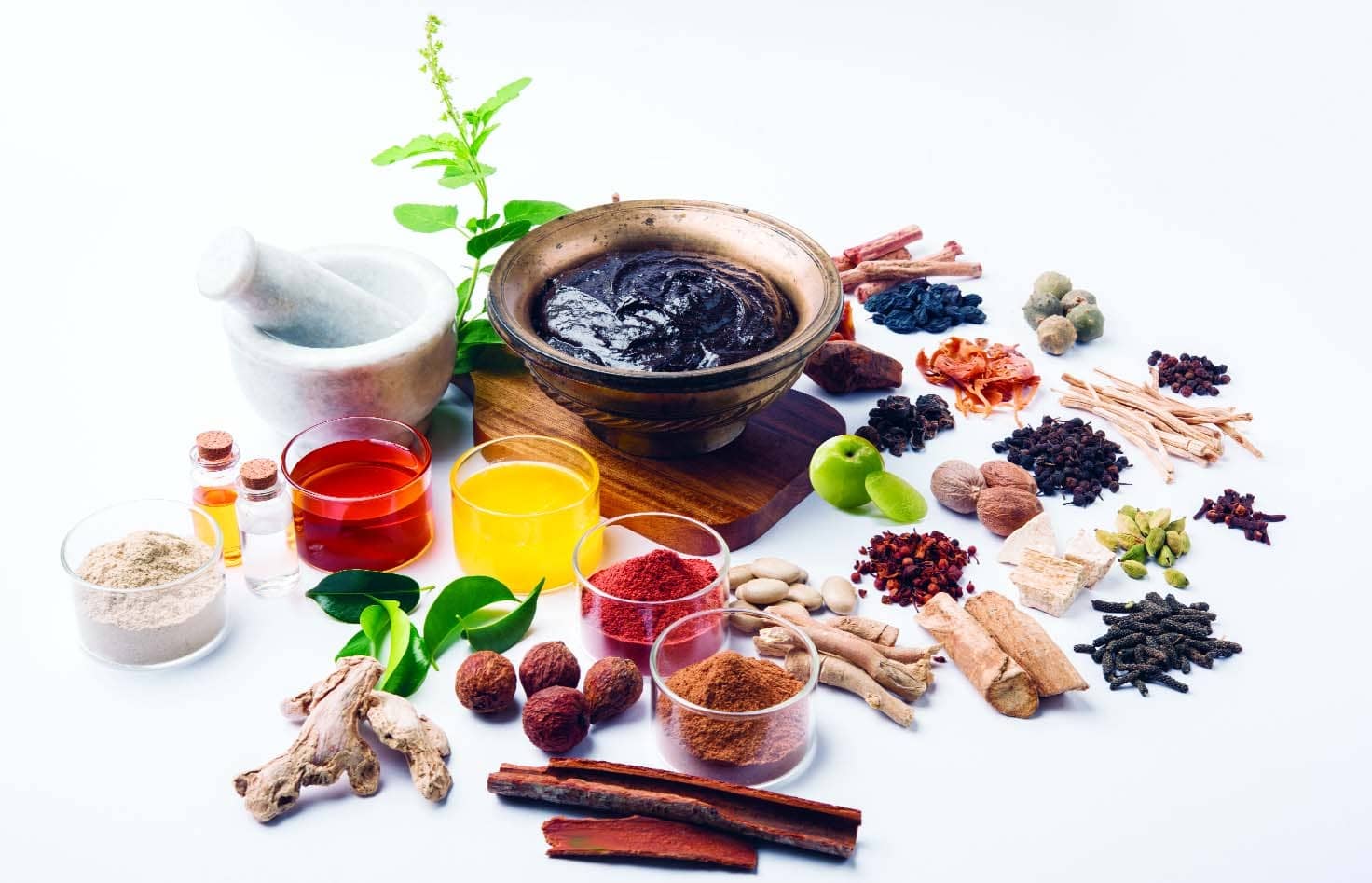 The COVID-19 pandemic has seen increased interest in traditional remedies to build up personal immunity and nutrition.With India’s AYUSH ministry approving clinical studies and the WHO backing protocols for testing African herbal medicine, and most lately, the Health Minister releasing an Ayurveda and yoga-based national clinical management protocol for prevention and treatment of patients who are asymptomatic or have mild symptoms, will the COVID-19 pandemic finally bring respectability to a sector long scoffed at for being more faith than evidence-based? A review of the strategies at play, as new players plan to ride the immunity and nutrition wave, while legacy players move to the next level

On September 20, theWorld Health Organisation endorsed a protocol for testing African herbal medicine as potential treatments for the coronavirus which causes COVID-19 as well as other epidemics. While India's AYUSH ministry must be feeling vindicated that they had approved clinical research studies on four Ayurvedic formulations way back on May 22, it is important to note that the WHO stressed that phase III clinical trials are pivotal in fully assessing the safety and efficacy of a new medical product.

The COVID-19 pandemic has seen an unprecedented interest in products with a ‘natural’ tag, as people try to undo years of unhealthy eating habits, lack of exercise and stressful work-life imbalances. While big FMCG companies such as Dabur reportedly clocked a 400 per cent surge in demand for Dabur Chyawanprash and an 80 per cent traction in Dabur Honey in the early months of the lockdown, the rising tide has lifted many newer companies and startups in the natural ingredients space. For instance, Mumbai-based OZiva reported a 40 per cent increase in queries especially in categories related to immunity and everyday fitness while Upakarma Ayurveda clocked a 35 per cent surge in the same categories.

But with so many brands crowding the natural space, and more joining in the gold rush triggered by the COVID-19 pandemic, how are both newbies and established brands standing out? Or will some brands lose out in the stampede? And how can they take on the cost versus benefits argument, especially when they seem to lack hard evidence and data that they are actually beneficial to users as they have not gone through the same regulatory approval process as prescription medicines? Here are some strategies at play.

Getting evidence on their side

Since none of these brands with the ‘back to nature’ tag come cheap, how are they justifying their cost versus benefits in the long run? And how do they differentiate themselves from the fly-by-night operators who are out to make quick profits?

While Ramdev Baba’s Patanjali made headlines for all the wrong reasons with what seems to be misleading claims about Coronil, many companies have been steadily gathering the evidence to support their brands.

This is where legacy brands in this space have already transitioned to the next level, by gathering evidence to back their products. And the trend has picked up pace ever since the AYUSH ministry launched guidelines for conducting clinical trials for AYUSH products.

Dr Muhammed Majeed, Founder and Chairman, Sami-Sabinsa Group, a veteran of more than three decades, had worked with major pharma companies like Pfizer before turning entrepreneur by 'integrating technology with Ayurveda'. He took the research route very early, and today Dr Majeed says that at least 50 per cent of the products the company markets are featured in research papers, initiated either by the Sami-Sabinsa Group or by academicians outside the company. He says his company has been following a process mentioned by Prime Minister Modi at the January 2020 Science Congress in Bengaluru where the PM had laid out a simple guideline for companies as well as start-ups when he said they have to “research, innovate, patent, produce and prosper.”

Thus collaborating and publishing research papers on their products became important to be seen as ‘evidence-based medicine’. For instance, in July, SamiSabinsa’s Curcumin C3 Complex, consisting of standardised turmeric extracts, was the subject of a recently published study on its effect, combined with BioPerine, on serum cytokine concentrations. The results of this randomised double-blind placebo-controlled trial were published in the peer-reviewed journal Phytotherapy Research.

Similarly, a study published in Scientific Reports in May this year, showed that in a specialised model for non-alcoholic steatohepatitis (NASH), a progressive form of non-alcoholic fatty liver disease (NAFLD), called STAM in mice wherein the disease progression is very similar to human disease, another product, LivLonga showed evidence of reducing the severity of NASH by reducing steatosis, fibrosis, oxidative stress, and inflammation.

MORE STORIES FROM EXPRESS PHARMAView All