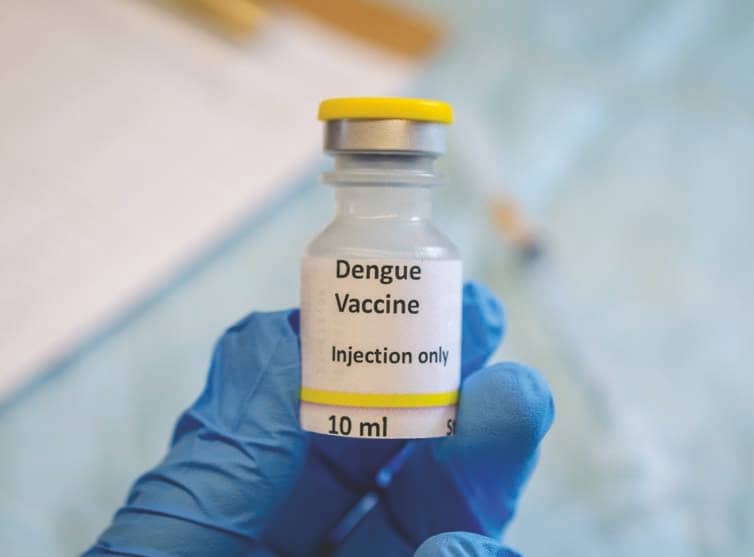 The study, which covered trial of Takeda’s dengue vaccine, demonstrated its overall efficiency of 80.2 per cent against virologically confirmed dengue

Takeda’s dengue vaccine candidate was generally well tolerated, and no important safety risks have been observed to date. The observed safety profile was consistent with results reported in previous studies of TAK-003.1,2,3,4 The TIDES trial will continue to assess safety and efficacy in study subjects for a total of four and a half years.